Picture this: You’re an investment house and you have a diverse portfolio of assets. Some are stable and some are risky. One of your more risky investments is in foreign government bonds. You sometimes buy bonds from temporarily distressed locations, betting on the country’s ability to get back on its feet. These could be bonds whose value is dependent on the government’s ability to gather taxes or provide infrastructure services like power and water to its people.

Let’s say you bought bonds from a country that had just been hit by a massive hurricane or earthquake, and at that moment the value was pretty low. Now time has passed and your bonds are increasing in value as the country rebuilds itself, but hurricane season is just around the corner, and there’s always the potential for another earthquake. If another event hits, you could easily lose all the value you gained.

Traditional insurance is of no use to you. You don’t own any property or land in the country. You have nothing physical to actually insure. Even the more exotic markets covering contingent liability can’t help because those markets are all about outstanding litigation or breach of contract and they don’t understand hurricanes and earthquakes. 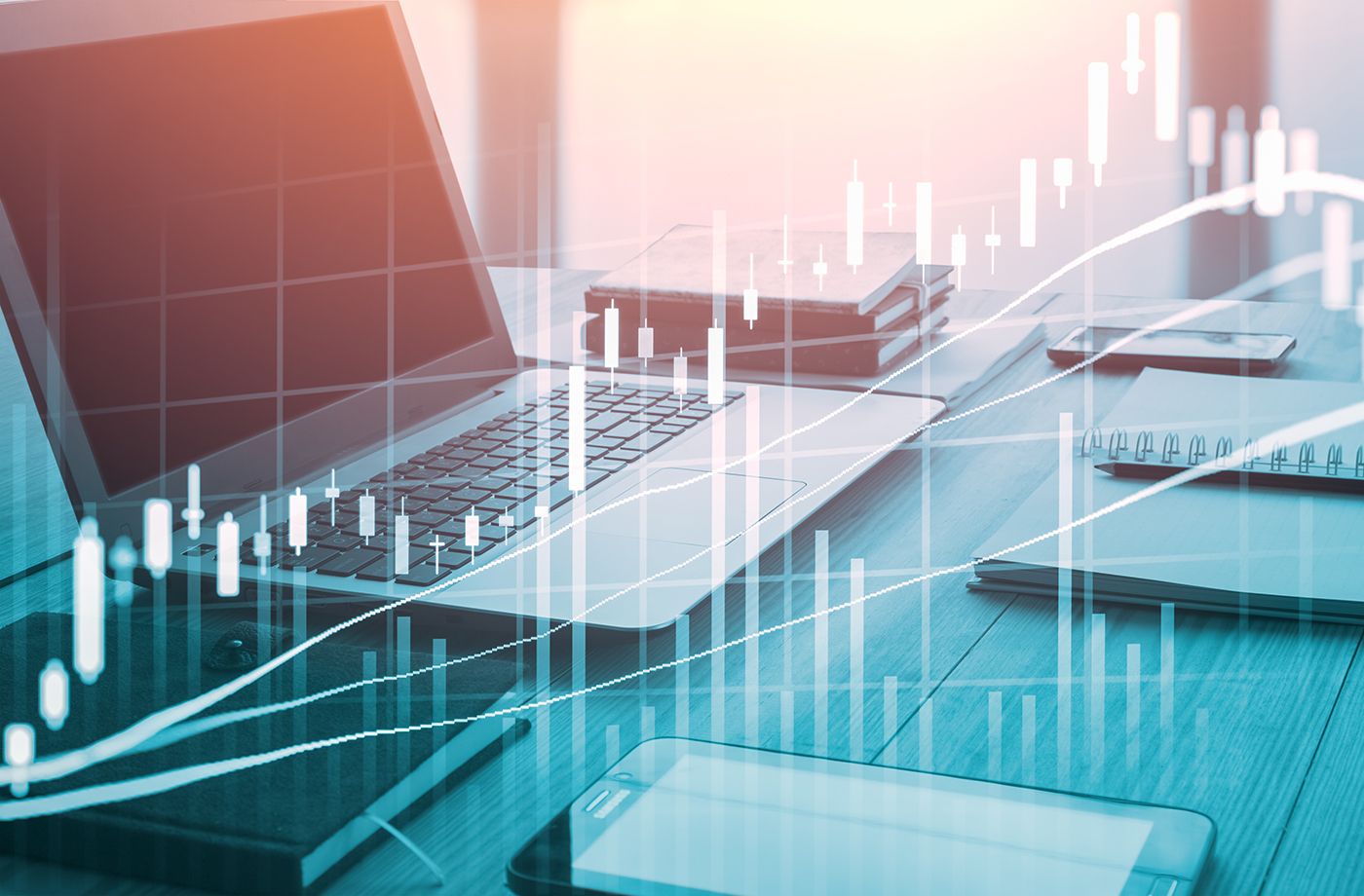 What is Parametric Insurance?

Parametric insurance is a type of coverage that unlike traditional insurance, does not indemnify the pure loss, but ex ante agrees to make a payment upon the occurrence of a predefined triggering event.

Parametric triggers provide a mechanism for an insured to protect against the indirect economic loss associated with an event.  The beauty of parametric insurance is the simplicity of the coverage.

How Does It Work?

Fundamentally, a predefined trigger is established and pay-out factors are created related to the trigger.  The trigger and pay-outs are negotiated and agreed on by the insured and the carrier. For example, a trigger might be certain sustained wind speeds associated with a windstorm.  If the trigger is met the policy will pay out according to the agreed metrics. You need to have an insurable interest, but it does not need to be direct property ownership or physical loss. Some examples:

None of these are coverable under traditional insurance. This is largely because of the difficulty in assessing actual damage. Because parametric triggers pay pre-determined amounts for pre-determined events you can determine upfront what the likely impact of such an event would be and arrange your policy accordingly.

This aspect of the cover allows for quick and efficient claims adjudication and payment. Moreover, a parametric insurance policy is unique in that it does not contain a deductible, and claims proceeds can be used by an insured for a multitude of indirect costs such as emergency cost, business expenses, increase supply or labor cost.

Lastly, the parametric insurance solution can be written as either an insurance contract or a derivative contract––providing insured flexibility from a tax plan perspective.

As we saw in the examples above, this is not just an augment to traditional property and casualty coverage, but a new way of mitigating a wide variety of risks not connected to physical property. The ability to utilize this innovative tool is limited only by the ability to find and agree on a reliable source of third-party data and a premium/payout ratio that suits both parties.

While not relevant for all insured, a parametric insurance product can fill a material gap in coverage when traditional insurance can’t.