This article was originally published in Law360, a LexisNexis Company.

Before the recent coronavirus outbreak threw a monkey wrench into the midst of the bullish M&A market, the outlook for 2020 was optimistic. According to the October 2019 EY Global Capital Confidence Barometer, 52% of EY survey respondents were planning to actively pursue M&A in the next 12 months. Western Europe continued to be the primary focus of US investment due to relatively lower valuations and an abundance of high-quality assets. However, the new M&A trend is the strengthening deal activity between Europe and Asia. Asian companies are looking to acquire European intellectual property, while European companies are tapping into the favorable growth and demographics in Asia. 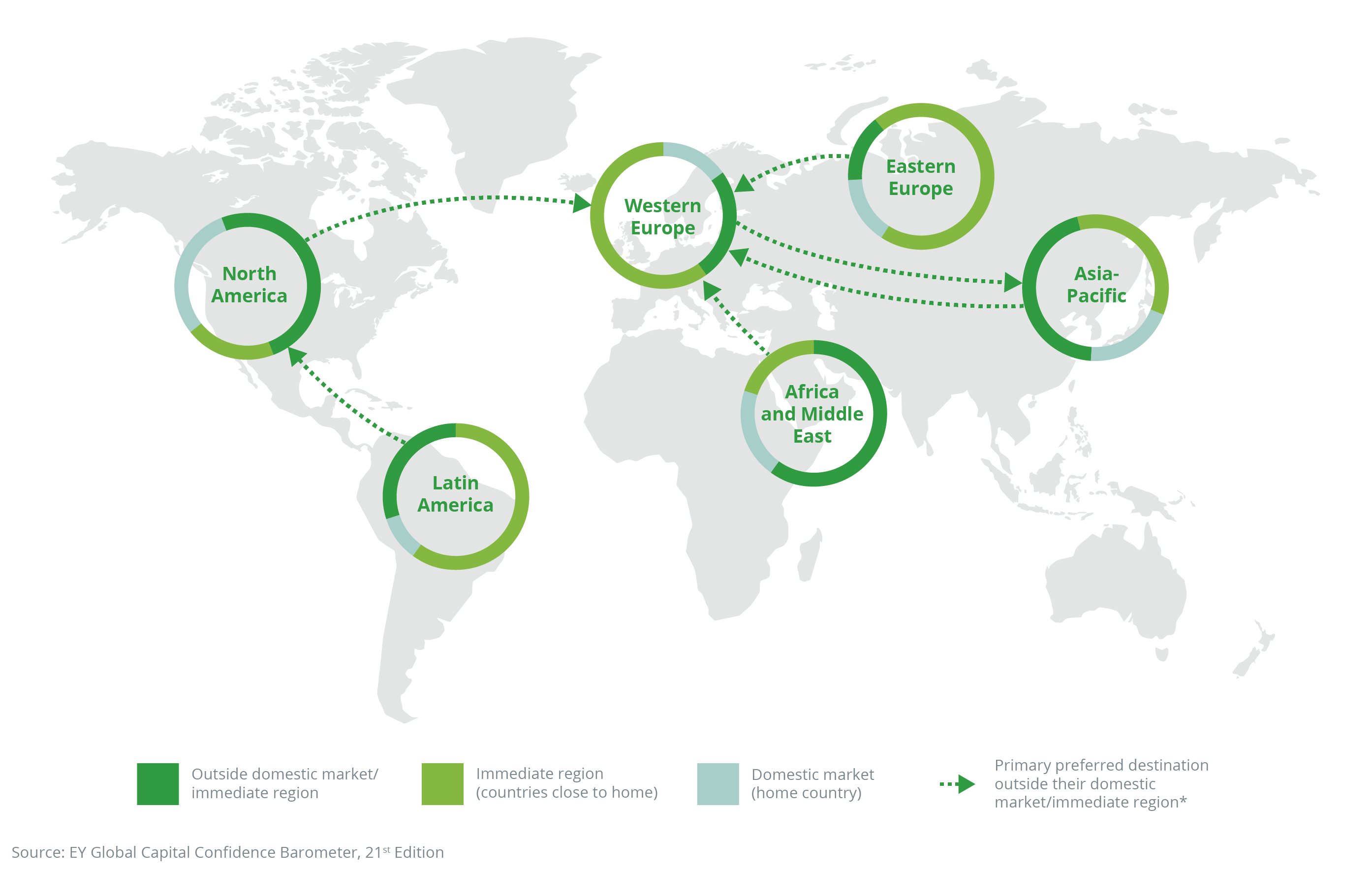 From the insurance perspective, the robust cross-border M&A market presents many challenges and opportunities for innovation. Specifically, many of our US clients want to know how they can use the M&A representations and warranties insurance (“RWI”) to their advantage when they are acquiring foreign targets and many of our international clients are asking the same question as they are looking for acquisitions in the United States.

The differences in policy language and coverage could be stark, as can the expectations for diligence conducted and disclosed as part of the acquisition process.

First, let’s take a quick side-step to understand where some of these companies are coming from. In the United States, for example, RWI has gone from relative obscurity to stardom in the last four years. Private equity firms latched on to the product early on and made it a market standard in private M&A to such an extent that strategic buyers are now experiencing difficulties avoiding it.

In Europe, on the other hand, the European version of RWI, the warranty and indemnity (“W&I”) insurance, has existed for many years, but is now experiencing an uptick, particularly in the United Kingdom. Aside from the United Kingdom it is used widely in transactions in Germany, the Netherlands, the Nordic countries and Central and Eastern European countries, and has been gaining popularity in France, Italy, Spain and Portugal.

The Australian market, not only being one of the more mature and competitive markets for this kind of insurance, has gotten to the point where the use of W&I insurance as security for breaches of warranties and indemnities exceeds the use of any other form of security. This trend is expected to continue in 2020. According to DLA Piper, there has been an increase in Australia in the number of insurers who are willing to accept more US-style coverage positions. More on these below.

In Asia, which is in the midst of a seller-friendly market, auction processes for attractive targets are common and majority of the bidders come to the table with W&I insurance already included in their submissions.

With all of these market norms developing and evolving simultaneously, but also colliding and shifting on cross-border deals, it is no wondering that keep on top of the differences in practice and emerging trends is becoming increasingly difficult.

US and European companies, for example, have differing expectations as to coverage and diligence based on the method and style of coverage they see being used in their local markets.

It is worth taking a more detailed look at a few of these differences, some of which were discussed at a February 25, 2020 transactional liability roundtable presented by Mayer Brown.

There is a great deal of variety in the answer. Some US domestic underwriters can only write policies for purely domestic transactions. Some can write policies for international transactions as long as the buyer is in the United States. The larger carriers have international operations but may have to pass the policy to their European colleagues to do most of the underwriting even if they can provide US-style coverage.

The answers to the following questions can dictate which carriers will be able to write the policy:

For illustrative purposes, at Woodruff Sawyer, we received requests to place the following types of policies just in the last few months:

In each of these cases, different groups of insurance underwriters were able to quote these various risks depending on their licenses and locations.

There is tremendous variety in the style and expectations between US style and European style deals, both from a cultural perspective and from an insurance one.

Most of our US clients want the US style deals and coverage that they get domestically when they are buying foreign companies or assets. It is worth remembering though that, in some cases, although we are looking for “US style” coverage, the deal itself still needs to be underwritten via the European arm of a particular company.

This means that although you may get US style coverage terms such as silence for multiplied and consequential damages or the data room NOT deemed disclosed (assuming the seller is willing to provide a full disclosure document), you will still get some aspects of European style underwriting such as the purchase agreement spreadsheet. You will also likely have more caveats and reps and warranties language that is deemed deleted.

It’s important to keep all of this in mind from the very earliest stages of a deal that will span two jurisdictions. We have had several clients who did not realize until they reached out to us that there was such a difference in availability and structure across borders.