Recently, AIG came out with its fourth annual claims report covering M&A representations and warranties insurance (“RWI”) claim data. The use of RWI in the United States has grown exponentially over the last few years. Although market participants from private equity firms to strategic acquirers are becoming increasingly comfortable with using the product, many questions remain around the claims process, the likelihood of payment, and the ability of the ever-widening circle of insurers to cover the claims.

AIG’s report comes at a critical time in the market and provides an overview of valuable claims data from over 580 claims. These claims came out of RWI policies that covered approximately 2,900 deals written by AIG between 2011 and 2017 in the US and internationally. A few key takeaways are as follows: 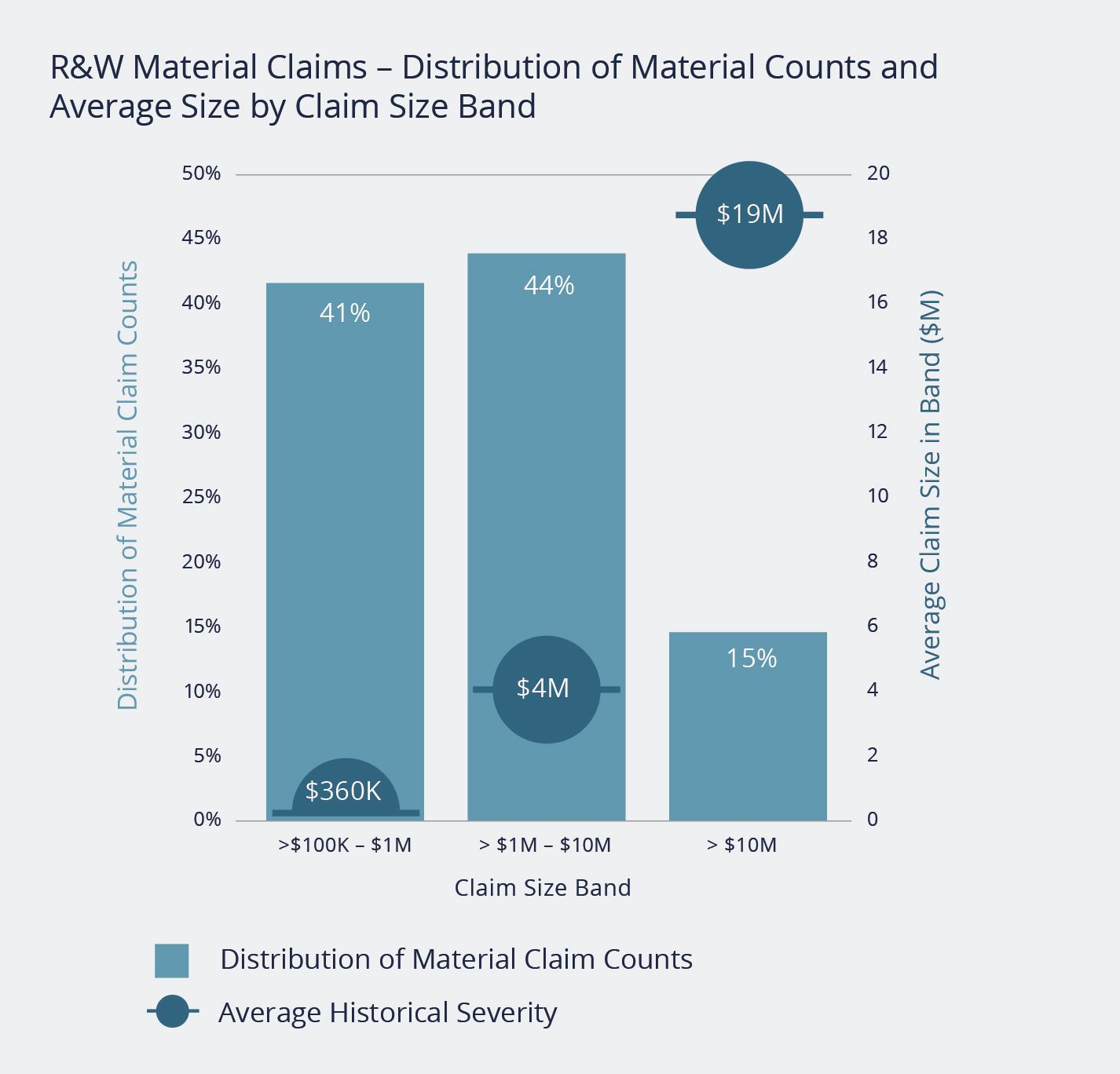 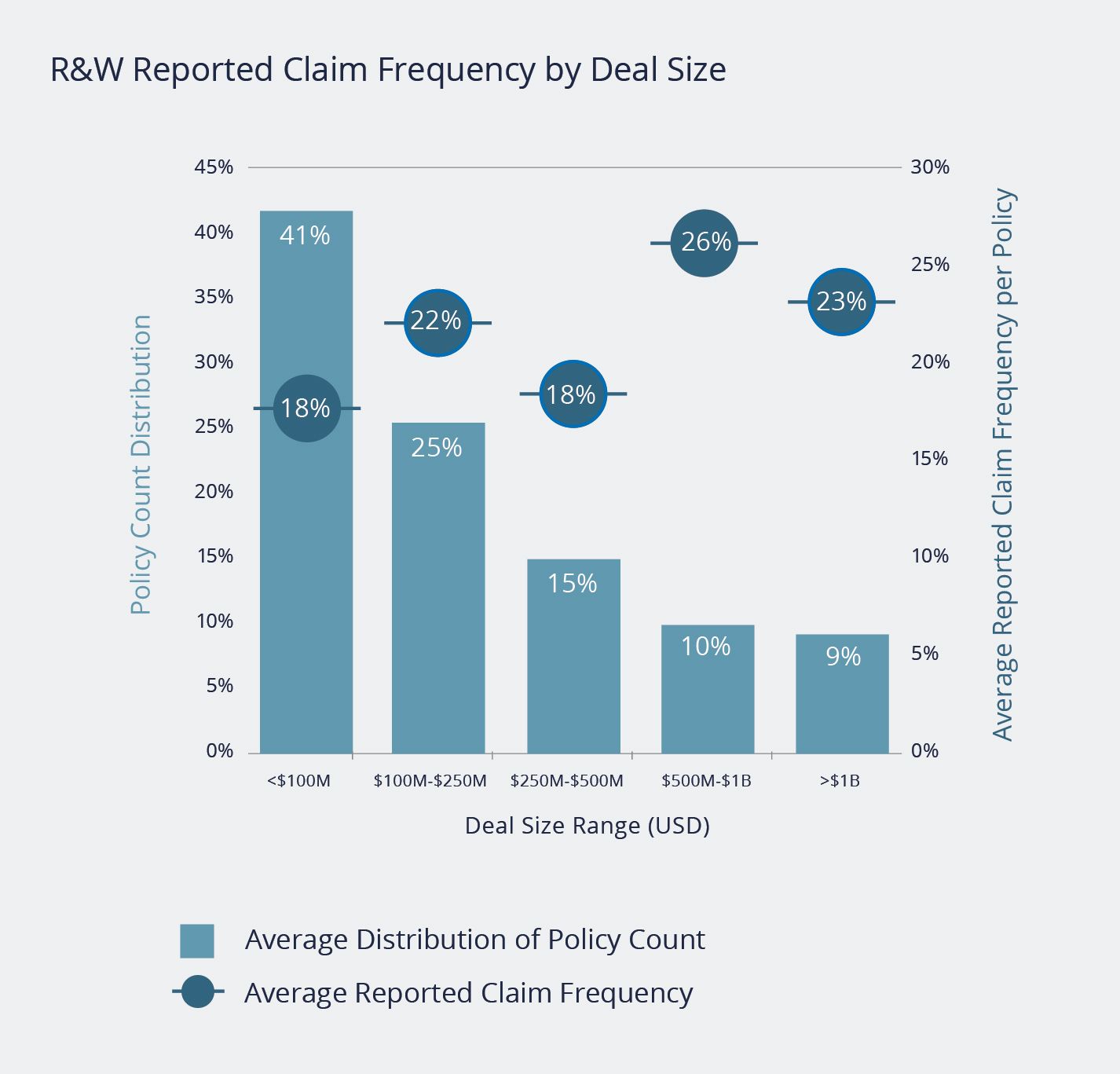 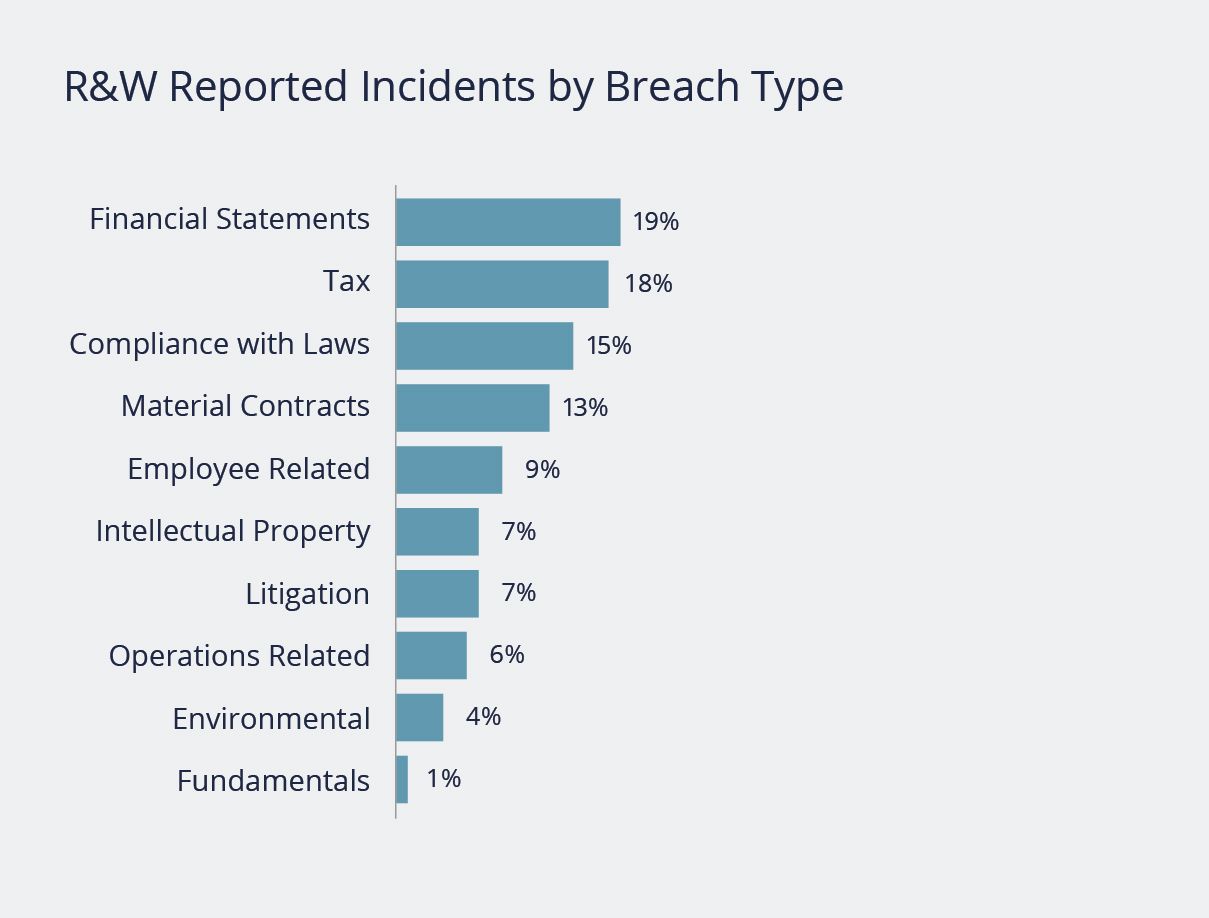 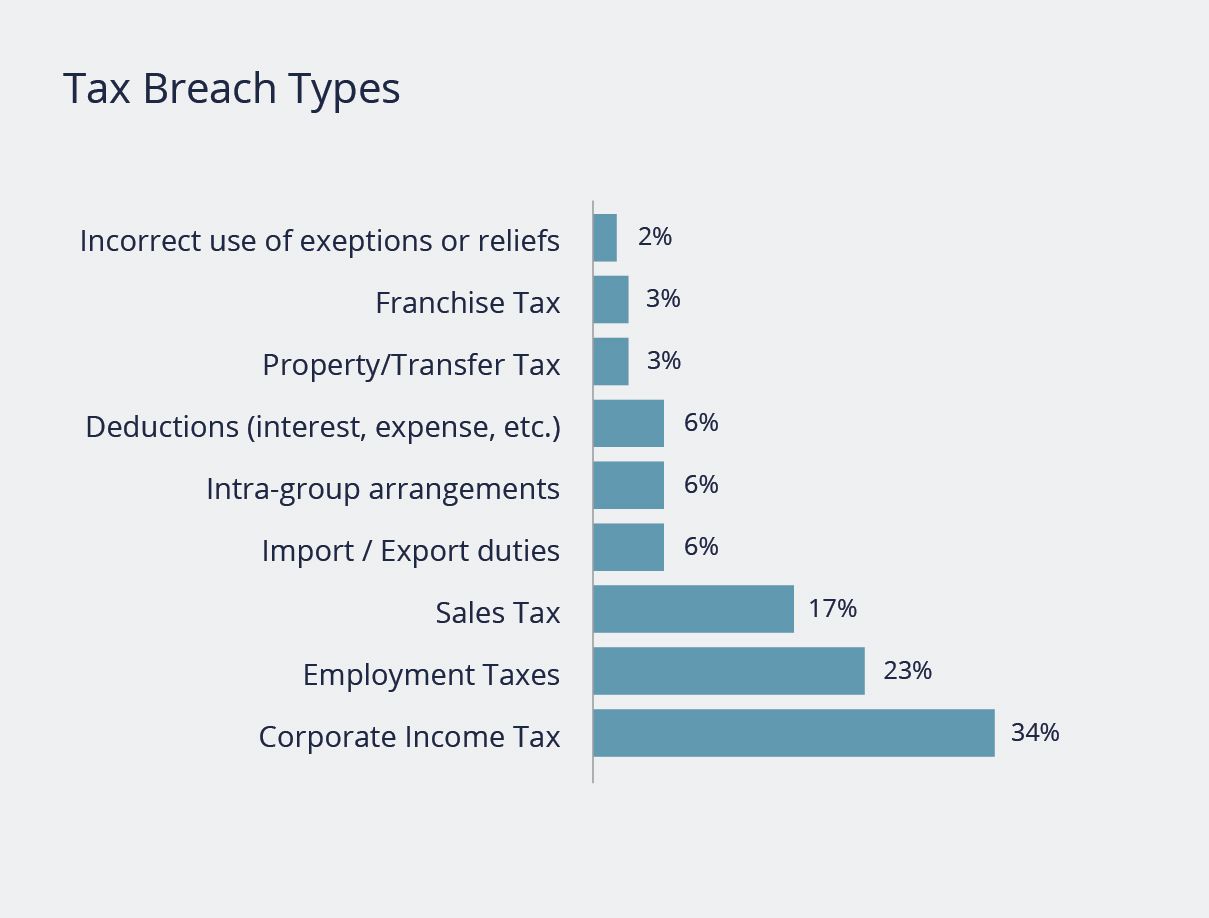 Competition among insurers entering the M&A RWI market is causing a decline in premium rates and the broadening of policy terms and conditions. However, the popularity of the product is also increasing the frequency of large claims, which creates a profitability challenge for the insurers.

We believe that over the next few years:

M&A Representations and Warranties insurance is an elegant solution to many roadblocks in the M&A process. It is a complex product that works best when properly tailored to each transaction. If you have questions about M&A Reps and Warranties or Tax Liability insurance products, the Woodruff Sawyer M&A Insurance Team would be happy to answer them.