Whether you’re the buyer or the seller, being involved in an M&A transaction is not for the faint of heart.

As a former US Marine, I’ve found that the world of M&A ─a subculture of Corporate America─ is well-suited for those with experience in warfare. My role: placing representations & warranties insurance (RWI) – the backbone of any successful M&A transaction (or so I like to believe). 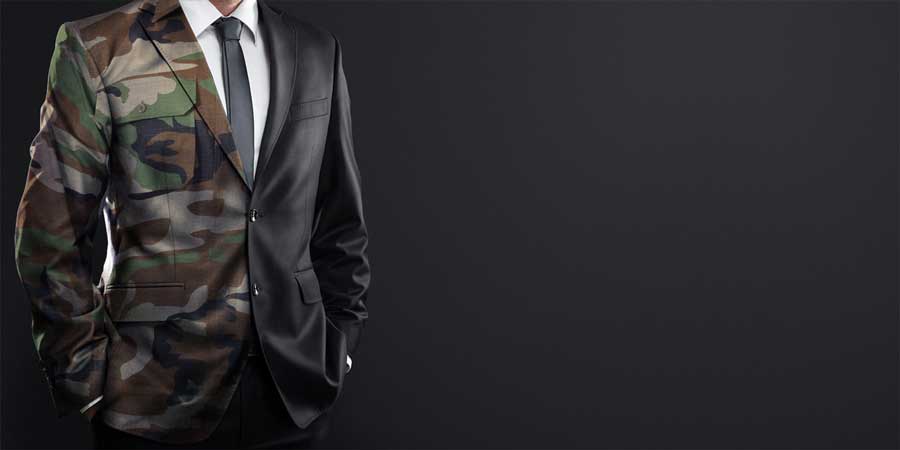 Whether you’re an experienced veteran in the private equity market, or a strategic buyer looking for a deal-facilitation tool, there can be a steep learning curve when navigating the ins and outs of RWI.

To that end, I’d like to share with you some key pieces of advice to help make that curve a bit less steep, and maximize the effectiveness of RWI in your deal.

1. Underwriters don’t rely on the seller’s representations and neither should you.
One question I am often asked is, “How does the underwriting process work?” The answer: RWI underwriters are simply reviewing the diligence that has already been conducted. Another way of stating it: It’s diligence on the diligence. Items that don’t meet an underwriter’s comfort level threshold are addressed in two ways: 1) A respectful request for additional information on that representation; or 2) an exclusion in the policy. I have sometimes heard a client say, “I thought we were getting the insurance so we wouldn’t have to do all the diligence.” This is not the case, and the insurance is not a substitute for any form of normal diligence. Bottom line: RWI is a problem-solving insurance product, but it still requires a thorough due diligence process.

2. The earlier the insurance folks (me) are brought into the deal, the better the result.
This may sound a tad self-serving… and it is! But only in a win-win context. There is an adage commonly used in the Marine Corps: Inspect what you expect. In order to maximize the effectiveness of RWI, it makes sense to consult a broker early in the M&A process. If it helps, think of RWI as an inspection checklist that may prevent you from having to undo what’s already been done.

For example, we recently worked on a deal where the insured was experiencing seller’s remorse and wanted the insurance to protect their proceeds. We can do this to an extent, but at some point, the deal is done. The Agreement already contained positive language for the use of multiples, consequentials, and other subjects that make underwriters nervous. Long story short, purchasing the insurance didn’t make sense due to the number of exclusions that would have been added. Had we been involved with the deal from the get-go, the insurance (coupled with the process of placing the insurance) could have aided in the effectiveness of the final product.

3. Underwriters appreciate symmetry.
Another effective use of RWI is that it can level the playing field for the buyer and seller if one party has a more experienced legal team or acquisition history. Underwriters don’t like purchase agreements that strongly favor one side over the other. If the language in the agreement, for example, strongly favors the buyer, the underwriting process will not only highlight the imbalance but serve as motivation for the buyer to accommodate the seller. The reason the underwriter does this is to equally incentivize the buyer to maximize the effectiveness of the RWI policy. If the insured follows the advice given above, there should be plenty of time to negotiate an agreement that underwriters will happily insure.

4. There is no “one size fits all”.
RWI policies are tailored to match the agreement. Sale and Purchase Agreements (SPA)s are like snowflakes, and so are the policies. Behind every deal lies a broad group of people, all with varying risk appetites, opinions, paranoias, and levels of flexibility (or lack thereof). We, the reps & warranties insurance people, are here to help you bridge those gaps and sleep like a baby. (As a father of two, I acknowledge that the phrase is ridiculous, but you know what I mean.) We are here to help you build a policy that suits your needs. We can extend the life of certain reps, eliminate the need for escrow/holdbacks, cover above the limit of liability, and adjust the retention to reflect your comfort level with certain risks—anything, within reason, to help you sleep better at night.

5. Pricing is pretty good right now; will it go up?
Probably, eventually. According to recent claims data released by AIG, the frequency of RWI claims continues to rise year after year. In fact, 63% of breachesfall into the following categories: financial statements, legal compliance, material contracts, and tax. By traditional insurance measures, the result should be an increase in premiums. The good news is that the popularity of RWI is also increasing so new underwriters continue to enter the market, which is keeping premiums levels steady. We will keep you posted as things progress, but for now, it is a good time to consider purchasing a RWI policy for an upcoming transaction.

Now that you are armed with this valuable intelligence, go forth onto the corporate battlefield that is M&A. If you have any questions, please feel free to contact me at tfreeburg@woodruffsawyer.com.