The underlying structure of a middle-market private equity or growth equity transaction has specific implications on the correct method of implementing and managing the risk management and insurance profile pre-close, at close, and post-close. In Part 1 of our three-part series focused on Transaction Structures and Insurance Implications, we discussed the most basic question of whether or not the deal is an asset or stock transaction. In conjunction with that basic question is another, which is the subject of Part 2: Is the transaction a majority-control or minority-control investment? Put another way: Who will control the company’s board of directors, ownership, and management post-close? 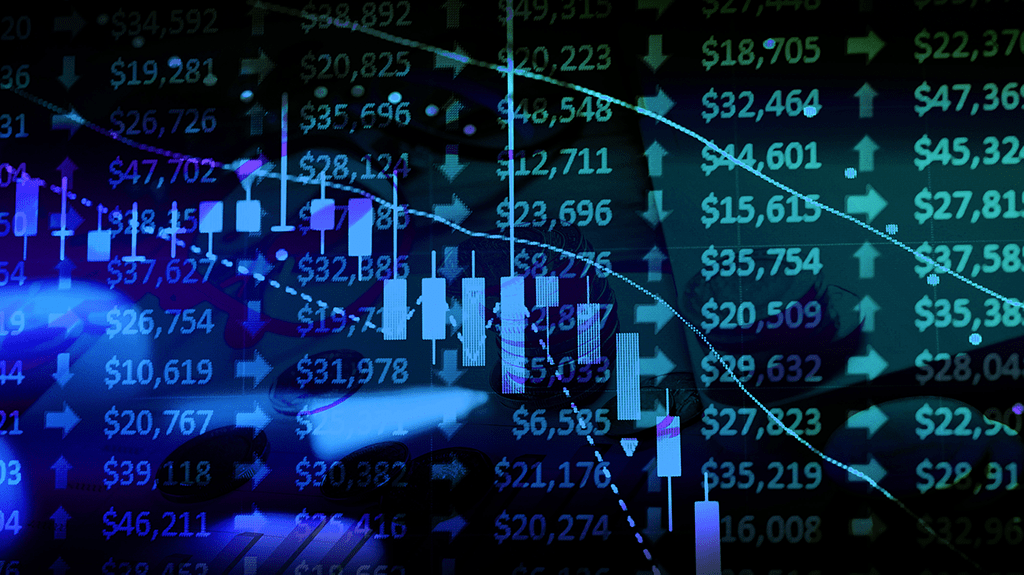 Answering these questions will provide the framework for the insurance work needed to be done throughout the transaction. A buyer’s advisor will either: (1) perform due diligence on the existing program with no major implementation changes or new policies necessary at close; or (2) simultaneously perform due diligence of the current program and solicit options for new go-forward policies for any that will be automatically converted to run-off at close.

Put another way: Who will control the company’s board of directors, ownership, and management post-close? Your answer to this provides the framework for your insurance and risk management strategy.

In a majority-control transaction structure, careful attention should be paid to any claims-made insurance policies, such as Management Liability (Directors and Officers Liability, Employment Practices Liability, and/or Fiduciary Liability), Cyber Liability, and Professional Liability, to name a few. These policies will have what are commonly referred to as “change in control” provisions included as part of the policy language.

For majority transactions, these provisions are typically worded as follows (sample provision language from an actual policy is shown in italics):

“If greater than 50% of the securities representing the right to vote for the Company’s board of directors or managers is acquired by another entity,” the existing policy will remain in force until expiration, but will only provide coverage for incidents that occurred “pre-close and arise as claims post-close until the expiration date of the policy.”

This is commonly referred to as run-off coverage, or tail policy. The intent of the provision is to make it clear the underwriter and corresponding insurer underwrote and agreed to provide coverage for a specific entity and its operations. If less than 50% of the company is acquired and/or greater than 50% of the board of directors is changed to new ownership, the company is a fundamentally different entity from the perspective of the insurer who underwrote the risk and bound coverage. Operations could change, management could be replaced, and the direction of the company after the sale of greater than 50% of the equity could change due to new ownership. That is not what the insurer signed up to insure, so the insurers added change in control provisions to make the intent of coverage clear—essentially, “we signed up to insure this company based on the application and current management and ownership structure. If that changes in a material way during the policy term, we want the option to remove ourselves.”

This sentiment is true on the buyer side, as well. The idea is the buyer should not be responsible for pre-close incidents that occurred prior to their ownership of the business.  Run-off or tail policies provide coverage for pre-close incidents that are reported against the pre-close entity after the transaction closes. Claims-made policies create a clear delineation of who is responsible for what and when, and only intends to pay losses that could arise for the business that was underwritten.

From a transaction process and timing perspective, any policies that include a change in control provision will need to be replaced at close unless a waiver is obtained. The idea is when the closing is initiated and ownership actually changes via a transaction close, the existing policy is automatically converted to run-off by nature of the change in control provision, and a new policy is placed simultaneously to cover the go-forward entity under new ownership. This also provides an excellent opportunity to implement any changes or recommendations uncovered during due diligence, such as increased limits, coverage enhancements, or retention structure.

The buyer should not place a materially deficient policy into run-off as there is potential those deficiencies create gaps for claims that otherwise might be covered should a claim arise post close for a pre-close incident. If significant deficiencies are uncovered, they should be negotiated prior to close for the existing policy.

For private companies that do not purchase a management liability policy pre-close, there is no policy to put into run-off, and therefore no pre-close coverage is available. In these instances, we recommend purchasing a standalone six-year tail policy at close. In the United States and on most transactions, a six-year tail policy is the standard. More on this topic can be found here. We always recommend a six-year run-off policy for any existing claims-made policy for the pre-close entity. This continues to provide protection to the buyer for pre-close incidents that are brought as claims post-close up to six years following close. Pricing can vary, but a six-year run-off policy typically costs 175%–225% of the annual premium for the existing policy in place.

Keep in mind that every reps and warranties insurance (RWI) underwriter will ask a question related to D&O run-off as part of the confirmatory due diligence and underwriting. If a six-year tail is not going to be purchased, the underwriter will want to know why and will likely add exclusionary language or increased retentions around the exposure.

Purely from a structural perspective, if the policy is not a claims-made policy, it can remain in place at closing on a majority-control transaction with no issues. This is typically the case with the majority of the general business insurance policies in place, including General Liability, Commercial Auto, Commercial Property, Workers’ Compensation, etc.

A minority investment, on the other hand, does not trigger the change in control provisions under claims-made policies as the existing management and owners retain over 50% ownership of the business post-close. This would apply to any venture, growth equity, or otherwise minority investment. In these instances, the existing insurance program and policies can remain in place at close. Since the threshold is a 50%+ change in ownership, no change in control provisions will be triggered on a minority transaction.

If significant deficiencies are uncovered during due diligence, however, the investor may choose to use the transaction as a mechanism by which they can improve the program as necessary. In addition, if there is no existing Management Liability program in place, the minority investor may require the company to procure a tail policy to protect the pre-investment company from claims arising post-close of the minority investment.

The Due Diligence Process

The due diligence process is critical to understand what is in place pre-close. If the in-force policies are deficient or contain gaps, these can be fixed on the go-forward program for the benefit of the buyer. In minority-control transactions, the buyer must be made aware of the insurance program that is in place and that they are inheriting by nature of the transaction structure.

One additional important note: unless it is negotiated differently, it is the responsibility of the seller and seller’s insurance broker to coordinate and put into place a run-off policy for any existing policies that include change-in-control provisions. The buyer’s insurance diligence advisor can perform due diligence on the existing policy and provide recommendations, but they cannot take action on any policy on which they are not appointed broker of record.

In Summary: Your Insurance Policies Are Affected Based Type of Ownership Change

The pre and post-close ownership structure of a middle market transaction has significant impacts on the risk management program, policy structure, and overall insurance strategy. Minority and majority control deals have specific implications that must be addressed pre-close as well as at-close. It is critical for a deal team to understand how the policies will be affected at closing given potential ownership changes, including understanding any applicable change in control provisions. Performing due diligence on the existing insurance program, obtaining go-forward options for any policies that need to be replaced at close, and correctly and efficiently implementing those policies at and post-close requires specific expertise and deal experience.

An insurance broker or advisor who is not accustomed to working on transactions may encounter issues along the way, which could ultimately lead to timing problems and/or mistakes within the new (majority) or existing (minority) insurance program. Take a look at the quick reference guide in my Part 1 blog post to understand whether a new property, casualty, management liability, or benefits program needs to be implemented at close, or if the existing program can remain in place, based on the transaction type.

Part 3 of our three-part series focused on Transaction Structures and Insurance Implications will cover Mergers, Divestitures/Carve-Outs, and Corporate Roll-ups.