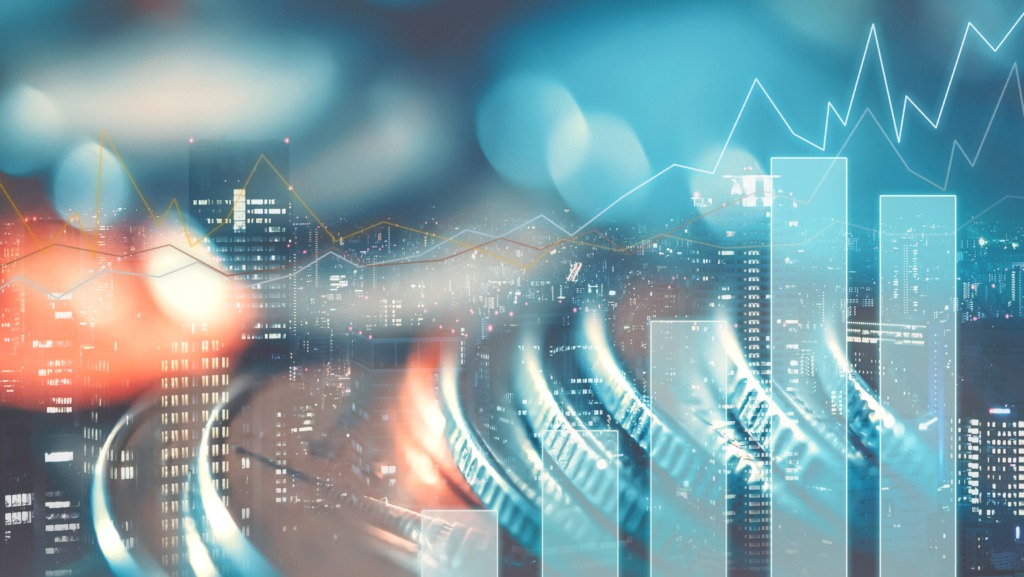 What is an excess layer and why should I care? For those who are not insurance experts, excess layers get introduced when a client wants a particularly high limit of insurance. Let’s say we are looking for $300 million of coverage. There are a couple of reasons why we would layer a policy of this size.

There is not a lot of case law with regards to representations and warranties policies. Therefore, it was with interest that we followed the 2019 case of plastics manufacturer Novolex, which experienced something unusual in the realm of reps & warranties insurance as a result of their most recent acquisition. Following what they claim was a breach that resulted in a loss of $278 million, their primary layer of coverage responded, while their excess layer refused.

Novolex held a four-layer policy totaling $150 million, and while three of the four layers have “honored their coverage obligations,” there are four carriers responsible for a $50 million tier who do not agree that they have to make a payment. At this point, the claim is heavily redacted, so the exact nature of their defense is not clear. But we know that Novolex is pursuing a ruling that would require these carriers to pay out their policy limits. This case has effectively rocked the world of reps and warranties insurance.

While we don’t know the exact reason for the denial of coverage, we do know that issues with excess markets crop up in all lines of insurance. Many of the same rules and challenges apply no matter the coverage line and, in light of Novolex, we turned our thoughts to how to avoid issues with excess layers for representations and warranties policies.

Anything but an Afterthought

One problem is that the excess layer may get less attention during both the placement process at the front end and the claims process at the back end.

Ideally, brokers should take care to award all layers the review and thoughtful planning that will ensure your excess market follows where your primary market leads.

In reps and warranties insurance this can be particularly problematic. Very often the primary policy is still being negotiated right up to the point of signing/closing a transaction and there is very little bandwidth for reviewing the excess layer wordings.

So what can we do to help make it as easy as possible to place and claim under an excess policy?

It’s easy for the excess layer(s) to become an afterthought. Reps and warranties is, granted, very time-sensitive, but it is essential to keep all markets informed at the same time, ensure excess policy wording follows form, and nurture greater collaboration during the claims process to protect yourself against a Novolex-level situation.