At the end of 2021, securing homeowner’s insurance became more complicated for individuals in California. Kathleen Zortman, President and CEO of AIG Private Client Group, alerted the personal insurance industry of her company’s decision to cease offering admitted insurance solutions in California. AIG PCG, one of the leading underwriters of personal insurance for high-net-worth individuals in the world, put the California Department of Insurance on notice regarding their intentions. Non-renewals are expected to begin issuing for policyholders later this year. 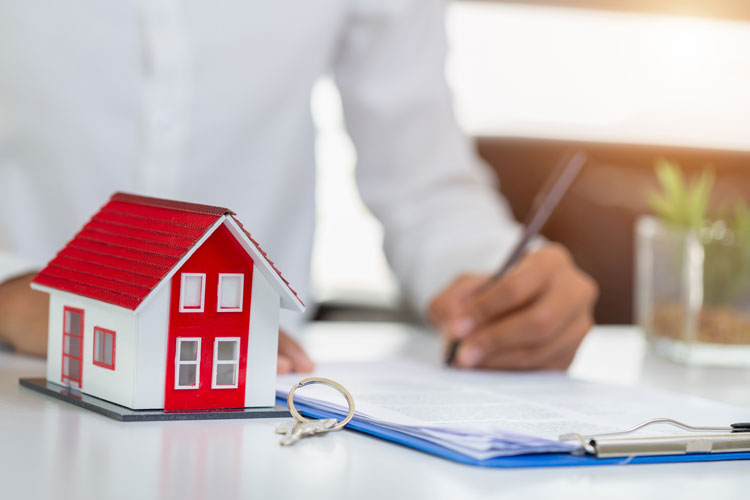 Note that this announcement does not impact AIG Specialty excess and surplus lines placements, admitted private passenger automobile, workers’ comp, or yacht policies within the state (but applies to all other Private Client Group lines.)

Here you’ll get insight into what spurred AIG’s decision as well as guidance on what you can do to insure your California home properly and cost-effectively.

AIG’s issues and desire to withdraw mostly stem from an inability to conduct operations profitably due to catastrophic claims and a highly regulated California Division of Insurance that is intent on maintaining policyholder rates.

Climate change has been a major factor leading to increased wildfire losses. Over the past several years, the personal insurance industry has been hit with a record number of severe losses.

Since 2012 and excluding COVID, in California alone there were 10 catastrophic events exceeding $10 billion in losses. Nine of those 10 events occurred in 2017 through the third quarter of 2021. Over the last five years, California has experienced:

The cost of claims has been further spurred by population growth in the state. Expensive new homes have been built in beautiful but unprotected locations, and construction costs have skyrocketed due to fluctuating labor and supply chain issues.

In 2022, the future of California’s personal insurance markets seems uncertain with the potential that other peer insurance carriers may follow suit with AIG.

Today AIG roughly controls $175 million in homeowner’s insurance premiums in California. After the major fires in 2018, AIG CA’s combined ratio was 992%, whereas national personal lines insurers are at 109%.

Here is some additional data specific to AIG, the CA Division of Insurance, and state of the market as of today:

What to Consider When Evaluating Your Insurance Carrier

When your homeowner’s policy is up for renewal, it is essential to evaluate your carrier carefully. Here are some factors to keep in mind:

Steps You Can Take to Improve the Insurability of Your Home

The entire Western US, along with parts of the Midwest and Southeast, is facing an increased risk of wildfire. Having a proactive approach to reducing future losses is imperative to reducing the risk to your home. Some of the main steps you can take to reduce the wildfire risk to your home and property include:

Properties that are located within high hazard brush zones, are remote from the proximity/accessibility to a fire department, are vacant for extended periods of time, and have wood shake roofs are heavily scrutinized by insurance carriers.

Also, it’s critical to keep all records of improvements you make to your home and property. At renewal time, underwriters may require increased documentation.

The California Fair Plan may be a solution as an insurer of last resort. However, there are significant limitations of this dwelling fire-only coverage when compared to standard homeowner’s policies.

We will continue to monitor any changes in homeowner’s policy renewals as they occur. Our goal is to help keep you informed so that you can make the best decisions for your home and property. Please contact your Woodruff Sawyer representative if you have any questions. 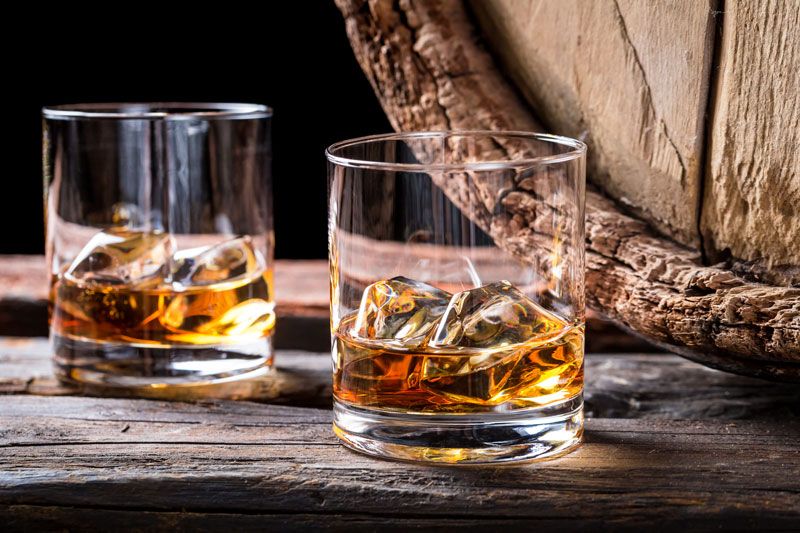 Collecting fine whiskey and spirit can be fun and financially rewarding. But what if a catastrophic loss occurs to your investment? Would you be able to replace your collection? 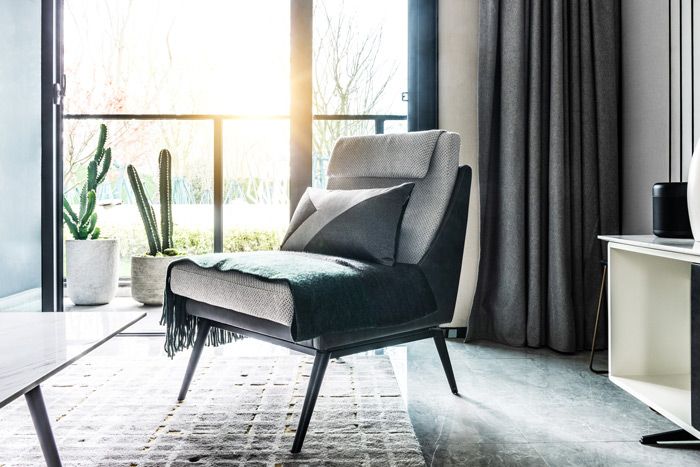 What would happen if, on top of investment losses, as a high-net-worth individual, you faced a property or liability claim that wasn’t covered by your insurance?