On January 12, 2021, Taylor Guitars, one of the largest and most respected acoustic guitar makers in the United States, announced it transferred company ownership to its employees via an Employee Stock Ownership Plan (ESOP). 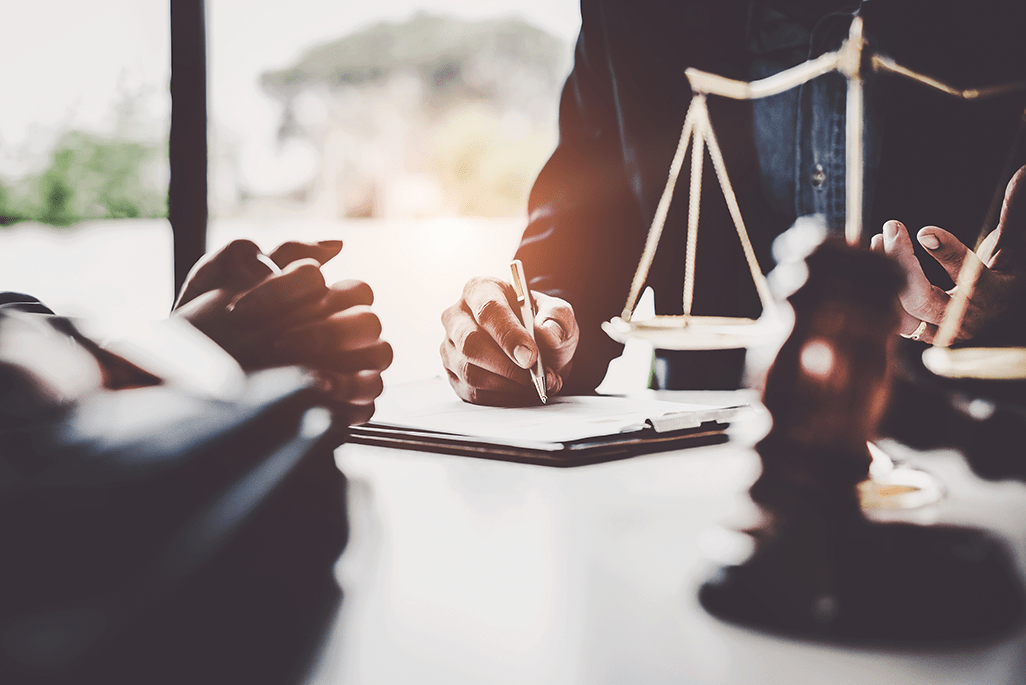 Bob Taylor and Kurt Listug, who co-founded the company in 1974, believe the ESOP will allow Taylor Guitars to remain independent with employees benefitting from the company’s financial success.

An ESOP is a qualified retirement plan under the IRA and ERISA that is regulated by the Department of Labor and the IRS. Although the first ESOP was created in the 1950s, it wasn’t until the Tax Reform Act of 1984, which made significant tax incentives for sellers and operators of ESOPs, that an acceleration of the transactions occurred.

The current general opinion in Washington, DC, for both the Democrat and Republican bases, is that ESOPs are beneficial because they create an additional market for business owners to sell their stock and employees to gain due to the potential wealth creation. The recent confirmations of two ESOP proponents—Marty Walsh for US Secretary of Labor and Isabel Guzman to head the Small Business Administration—confirms this support among lawmakers.

Biden’s Tax Plan and the 1042 Rollover

President Joe Biden’s proposed tax plan has created concern about the prospective increase in capital gains tax and the impact on ESOP formation. One of the key tax benefits to current sellers is the 1042 rollover.

IRS Code Section 1042 is an elective provision that allows individuals, partnerships, trusts, and estates that sell shares of stock of a C-corporation to an ESOP to choose not to recognize the long-term capital gain realized in connection with the sale for federal income tax purposes by investing in eligible US securities. By doing so, the recognition of the capital gain is deferred until a future point in time.

Currently, the 1042 rollover allows the seller to defer tax on the sale of the company stock if the transaction closes as a C corporation if they invest in stocks and bonds. Then, at the time of an owner’s death, the estate has a stepped-up value that essentially eliminates capital gains.

Should this provision be eliminated, it would take away an ESOP transaction’s competitive advantage compared to a third-party purchaser. The good news is that as of February 2021, the Secure Act extends the 1042 benefits to S corps owners and makes two ESOP incentives accessible in a single transaction. In other words, companies could sell to an ESOP trust and become income-tax-free entities as 100% employee-owned S corps. At the same time, the selling shareholders could defer and potentially eliminate their capital gains burdens.

Another critical aspect of the proposed Biden tax plan is an increase in corporate taxes. Currently, ESOP contributions are tax-deductible, and there has been no suggestion that this status will change. The use of pre-tax dollars in the ESOP transaction potentially creates a competitive advantage for ESOP-run companies.

ESOPs Have the Advantage

Studies show that employee-owned companies are more productive, grow faster, experience less employee turnover, and are more profitable than other companies. Because of these dynamics, it only makes sense that there will be an acceleration of ESOP activity.

To understand the implication ESOPs have on the insurance market, let’s revisit the ESOP structure. ESOP shares are not owned by employees but rather by an ESOP Trust.

However, differences in an ESOP structure create more exposure that may be subject to understanding ESOP laws, valuation and repurchase of stock, stricter consideration for executive pay, and balancing the needs of a founder if they still own a percentage and the beneficiaries of the ESOP.

Disclosures are crucial to helping employees understand the ESOP rollout, ESOP liquidity, and ESOP taxation that are part of good governance.

With this framework in mind, what are some of the potential issues to consider if some of the provisions of the Biden plan are adopted?

Any new tax provisions will require increased scrutiny by the ESOP trustee and board of directors. If there is an increase in ESOP transactions, there currently are not enough third-party trustees to support the growth.

Another issue to consider in this difficult insurance market is that the number of insurers who are willing to underwrite both the ESOP transaction and the independent ESOP trustees has been reduced. Also, the limits of liability the carriers are willing to provide is a challenge.

The experts at Woodruff Sawyer can help you navigate these issues. To learn more about how Woodruff Sawyer helps clients secure the appropriate coverage because of our knowledge of the market and expertise in communicating the exposures, please contact Judith Pearson at our Family Office & Trustee Liability Resource Group. 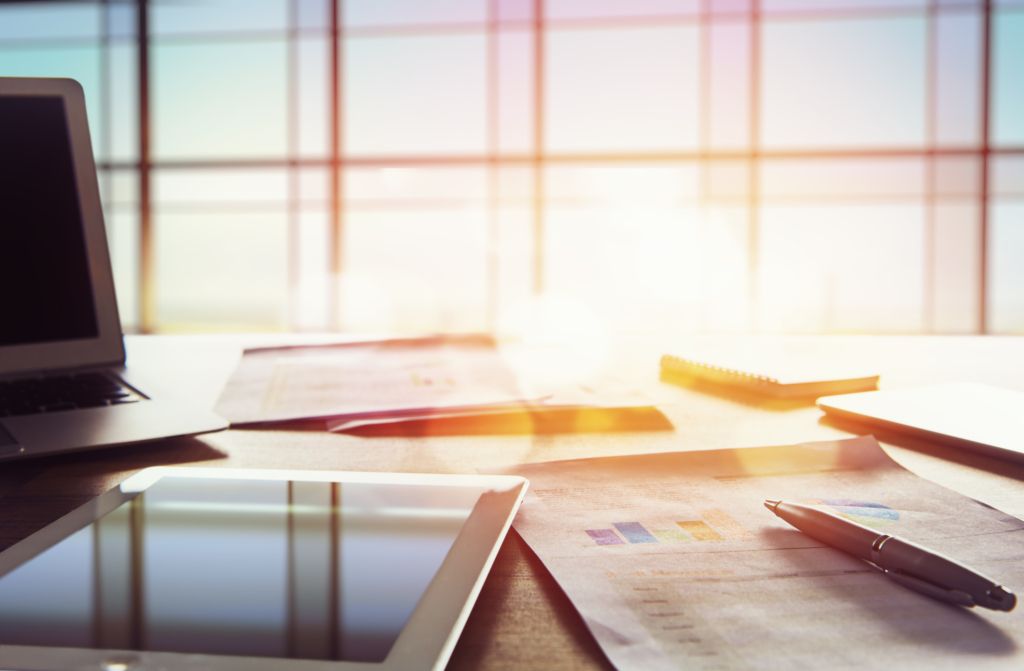 Is an ESOP Transaction Right for Your Business?

Read more about what an ESOP transaction is and explore both its benefits and its unique insurance needs.