The last few months have been difficult for SPACs. IPO activity slowed to a crawl. PIPEs became difficult to secure. Investors’ appetites waned. Redemptions soared. As a result, many SPAC teams put their IPO plans on hold and sat out the summer. 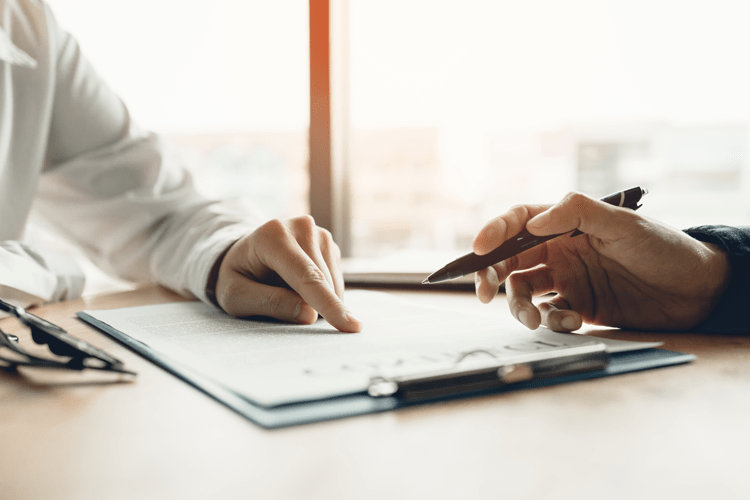 Activity started picking up in October, but many teams had to adjust their structures and plans before publicly filing their S-1s and proceeding to IPO. These adjustments helped loosen up the market but created some concerns for insurers who write directors and officers (D&O) policies for these SPACs. We are seeing three common areas where insurers are asking SPAC teams to provide additional information as part of the underwriting process.

One of the most attractive features of a SPAC is the investors’ right to redeem their shares ahead of the business combination. If a SPAC’s investors do not like the potential merger or simply do not want to stick around long enough to see how the merger turns out, they have the right to redeem their shares at purchase price (typically $10) plus whatever interest accumulated on those shares while they were sitting in the SPAC’s trust account.

Historically, the percentage of shareholders wishing to redeem was low, but in recent months redemptions have soared. 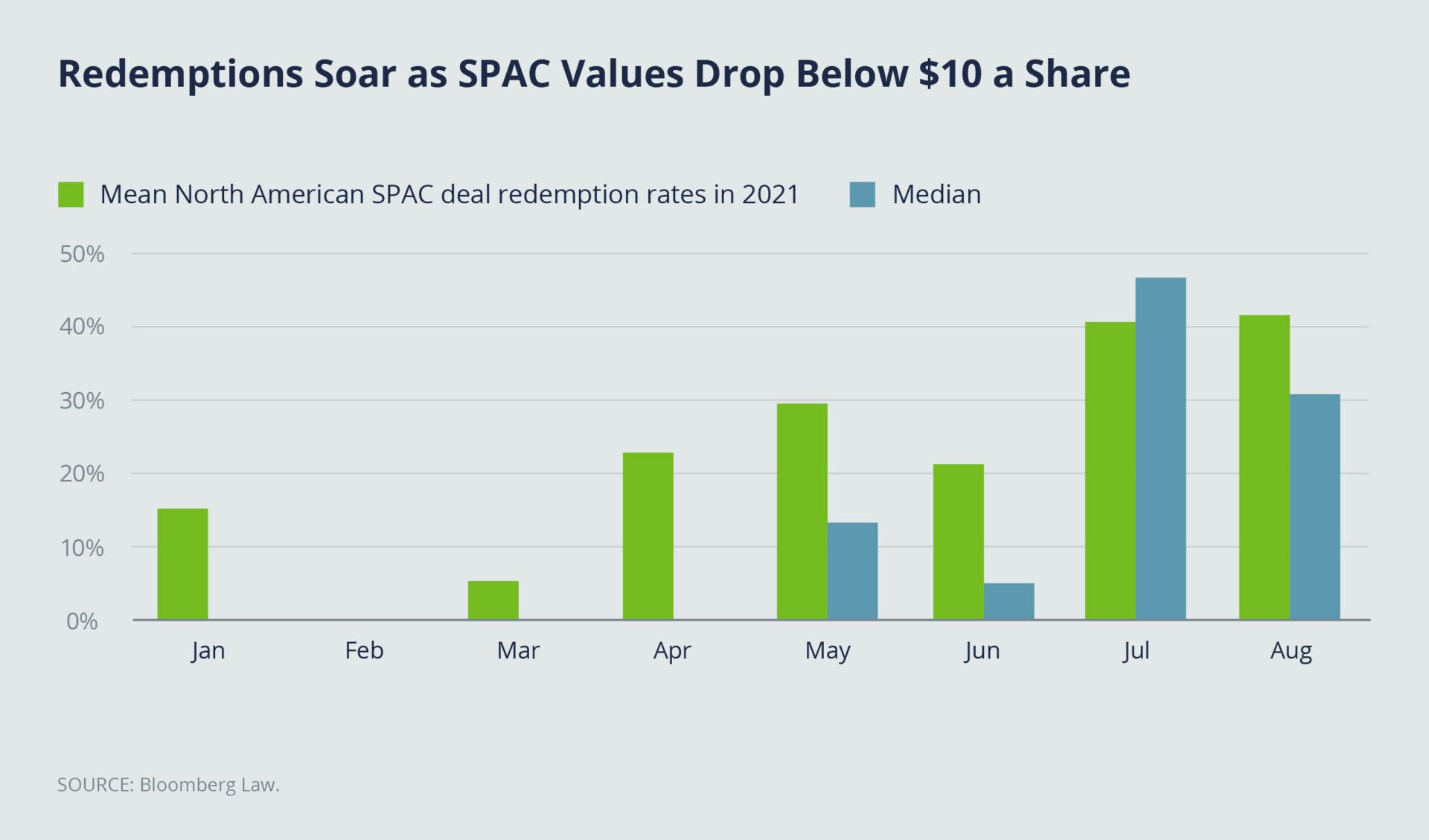 High redemption percentages can make it very difficult for a SPAC to go on with the planned merger. If a large portion of a SPAC’s shareholders wish to redeem, the SPAC’s capital intended for the deal can be dangerously depleted to the point where the deal may need to be delayed while the SPAC is searching for additional funds, or the deal may be scrapped entirely.

Here are some questions a SPAC is likely to encounter concerning redemptions:

Some underwriters will not be able to provide D&O insurance quotes if the SPAC team’s only plan is to wait and see what happens with redemptions. SPAC teams that have delayed their IPO due to market conditions and are asking underwriters to extend their quotes may risk losing those quotes entirely if their responses to the above questions are unsatisfactory.

However, if a SPAC team has plans to secure sufficient PIPE financing or indicates that it is committed to providing additional funds if the redemption rates make deal economics difficult, it will have a better chance of keeping its D&O quotes on the table and keeping them as is.

Some SPAC teams are shortening their proposed timeframe to find a target (their investment period) from 24 months to 18 months or even shorter. This briefer investment timeline has turned into a trend over the last few months, as the graph below illustrates. 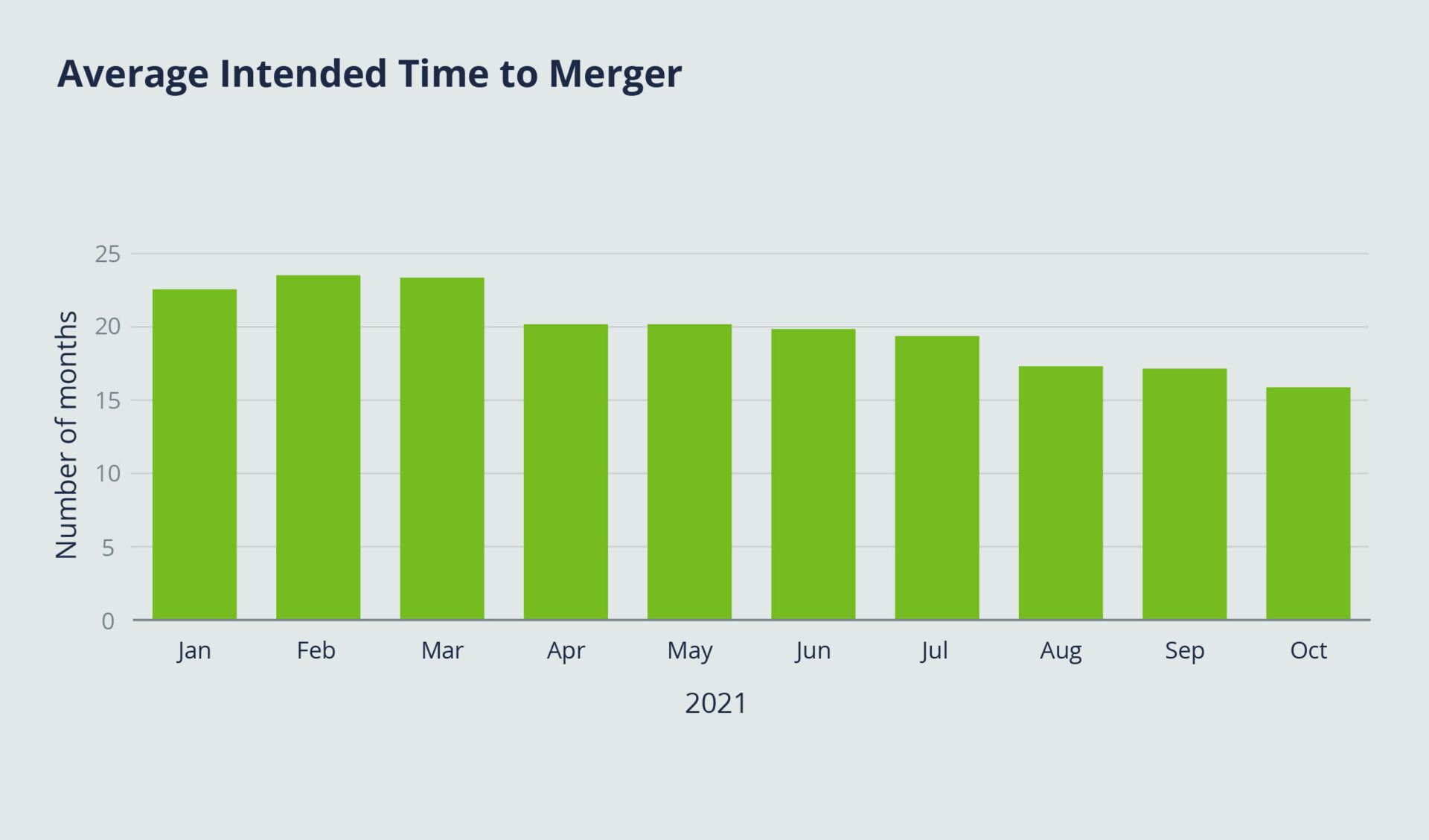 Source: WS graphic based on data from SPACInsider.com.

When underwriters see this change in the S-1, it makes them uneasy. Why? Because quickly approaching deadlines have led to multiple claims of rushed due diligence and pressured or conflicted decision-making on the part of the SPAC team and its board.

Multiple deals in 2020 and 2021 that closed right before the deadline have been followed by lawsuits claiming that the deals were rushed. Inadequate or shoddy diligence is one of the most common claims in SPAC lawsuits. So, it is not surprising that insurance underwriters fear that a trend toward shorter SPAC timelines will result in more legal scrutiny.

If a team decides to shorten its proposed timeline in the middle of D&O insurance underwriting, it must be able to clearly support and explain its reasons for this decision. And it is not acceptable to claim that the team is already in talks with an attractive target and therefore won’t need the full 24 or 18 months to finalize a deal.

SPAC rules do not allow for the identification of a specific target at the time of the SPAC IPO or prior to it. In fact, the SEC looks to SPACs to include language in their IPO prospectus stating that the SPAC does not have any specific business combination in mind and that the SPAC’s officers and directors have not been in serious talks with a particular target.

If a SPAC team wants to shorten its investment period to make its SPAC more attractive to investors, it must explain that decision to the insurance underwriter. That explanation needs to be very clear as to the SPAC team’s plan and method in conducting its search and the methodology it intends to use to diligence the target.

SPAC teams with proven track records of previous IPOs and de-SPACs will have an easier time making the insurance underwriter comfortable about their decision to shorten their investment period. First-time SPAC teams will have an uphill battle. And as far as premium costs are concerned, there is likely to be no difference in the cost of a policy covering 24 months vs. one covering 18 or 15 months.

Many SPAC teams that have raised multiple SPACs and have completed business combinations use that experience to differentiate themselves and attract investor attention. Many of these serial SPACers come from the private equity world, but with so many SPAC sponsors now rooted in private equity funds, underwriters are paying more attention and asking more questions around affiliate relationships.

They are concerned that the fund’s portfolio company will end up being the target of the SPAC’s acquisition, a situation that could create a fountain of conflicts. They are often worried that the SPAC is simply a vehicle for the fund to take one of its portfolio companies public to realize a return on its initial investment.

In this situation, underwriters expect that conflicted persons (e.g., SPAC team members or directors who also sit on the board of the target) recuse themselves from the decision process. And if a fairness opinion covering the transaction is not obtained from a reputable firm, the underwriters will apply an absolute affiliate exclusion to the policy. (That is, if they agree to write the policy in the first place).

An affiliate exclusion will exclude from coverage any claims relating to a transaction where a member of the SPAC team holds any form of ownership in the target company. Underwriters are so highly concerned about conflicts right now that some of them will push to apply an absolute affiliate exclusion even if parties obtain a fairness opinion.

To make the underwriter more comfortable about affiliate relationships and showcase adequate control of potential conflicts, the SPAC team can engage outside counsel to advise it on how to prevent potential conflicts of interest in its deal and to demonstrate a well-thought-out diligence review plan.

The team should also be prepared to answer questions around the percentage of ownership of an affiliate the SPAC would potentially acquire. If the percentage is low, the underwriter may forgo an absolute affiliate exclusion in favor of a less onerous exclusion that will exclude coverage only for claims related to a transaction where a member of the SPAC team owns a majority stake in the target.

Changing SPAC market dynamics continue to create challenges for SPAC insurance coverage. However, these challenges are not insurmountable. For a SPAC team that is entering the insurance market or working with an insurance broker and carriers, transparency, continual communication, and flexibility in approaching each new challenge will create good working relationships, solidify a positive reputation in the market, and lead to workable solutions.

Are SPACs Back in Vogue After Trump Bump? 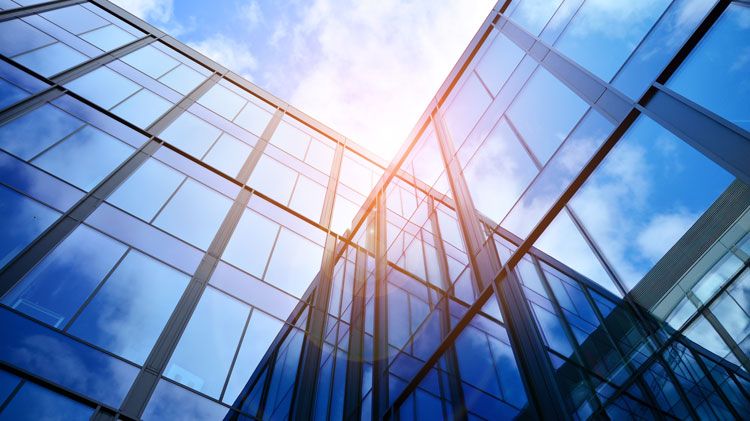 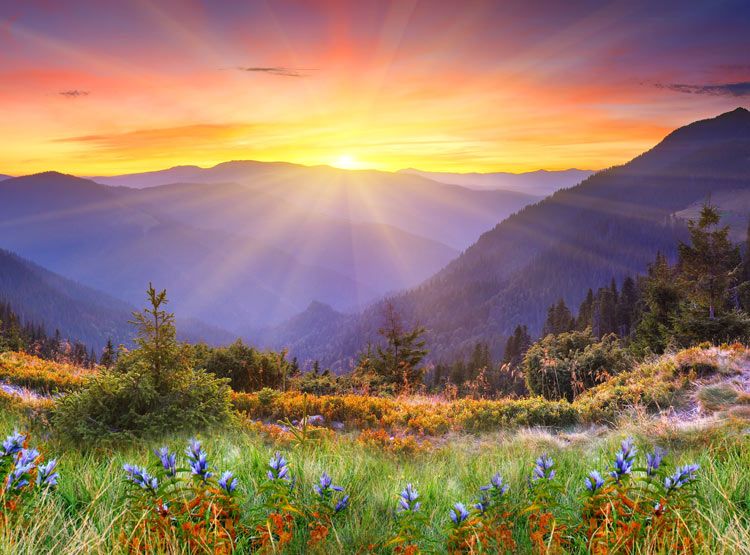