Will there be another Roaring Twenties after this pandemic ends? If history repeats itself, we could see a repeat of the flamboyant and exaggerated partying that followed the end of the Spanish Flu in 1918. 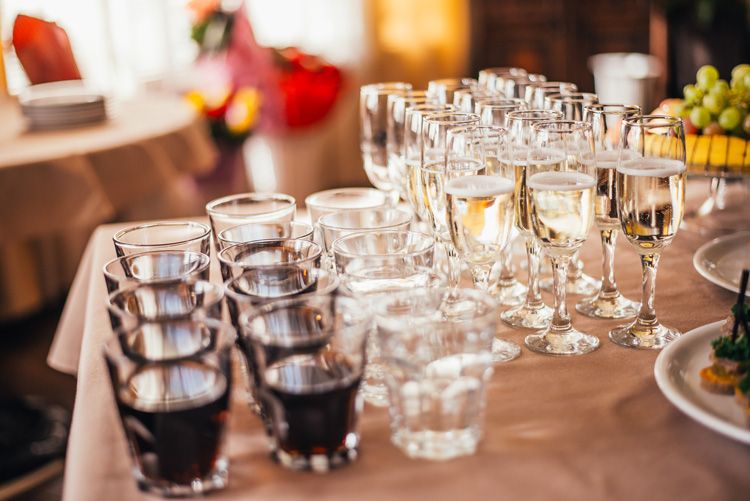 While there were other factors—including the end of World War I—that led up to the Roaring Twenties of the 20th century, there are some similarities between now and then. Chief among them is that, after a year and a half of isolation, grief, and economic changes, people will be motivated to socially engage more than ever before.

The news, social media, and corporate town halls are already buzzing with grand re-opening plans. Some organizations are talking about new team-building activities, including parties, sports teams, and employee outings. Since alcohol is often a part of these events, how will they impact the workplace? What bearing will employer-sponsored post-vaccination parties have on workers’ compensation (WC) liability if an employee is injured? What about other liability exposures?

When it comes to WC injuries, alcohol intoxication is a common affirmative legal defense used to deny claims. However, state laws can vary on this issue. For example, California requires that the injury be directly caused by the intoxication in order to deny a claim. In Florida, the blood alcohol level is an important determinant in a minimum intoxication level and the degree to which alcohol may have contributed to an injury. In Texas, the mere fact that an employee was intoxicated at the time of injury is sufficient to bar an injury under WC regardless of alcohol being a causative factor.

Exceptions to the Alcohol Intoxication Defense

While it is essential to know how each state handles the alcohol defense, regardless of the labor code, case law has upheld that employers could be liable in certain situations for injuries sustained by employees while under the influence. For example, if an employer provides the alcohol, sponsors a workplace event where alcohol is available, and condones its use (or doesn’t expressly prohibit it), an alcohol intoxication defense could be problematic.

According to WC defense attorney Dan Murdock of Llarena, Murdock, Lopez & Azizad, APC, under 1 CA Law of Employee Injuries & Workers’ Compensation section 4.20, subsections (4)(b), “if an employer permits or encourages employees to drink on the job, knows that it is customary for them to do so, but takes no action to stop the drinking activity, or participates in the drinking activity, the employer will be stopped from raising the intoxication defense, and therefore may not deprive the employee of compensation benefits or employment itself because of the drinking.”

This rule means that, by participating in the drinking or looking the other way, the employer shows consent to their employees’ conduct. While the terminology varies, this sentiment is the same in most states.

The “Going and Coming” Rule

An employer’s provision of alcohol creates exceptions to other affirmative defenses in WC as well. The “going and coming” rule, a defense that typically bars WC injuries occurring during a regular commute to and from the office, did not hold up in the case McCarty v. Workmen’s Comp Appeals Board. In this 1974 case, the Supreme Court granted death benefits when an employee’s death was caused by his intoxication at the place of employment after he left the work site. The court held that the employer could not escape liability for its dangerous policy of permitting drinking by employees on the premises as a regular practice.

While not every case will be accepted, it is crucial to understand the risk of exposure and the costly defense litigation involved if an injury is alleged by an employee in such a situation. There are infinite factual combinations—many of them ambiguous and controverted—in these types of claims. As a result, an investigation to uncover the details is key in developing a solid defense. At the same time, employer behavior at the human resources, management, and leadership levels, practices and policies, workplace culture, and documentation are all significant elements in preventing these types of claims from arising in the first place.

Potential Injuries and Other Liability Exposures Caused by Alcohol Abuse

Scientists know that alcohol abuse impairs judgment and concentration. As a result, someone who is intoxicated is more likely to get injured, cause injuries to others, or incite violence. Here are some of the potential liability exposures an employer faces if alcohol is permitted at the workplace or employer-sponsored events.

If you think that the risk of violent behavior is low, consider this example of a claim involving a workplace holiday party. An employee became intoxicated and got into a fight in the parking lot with another individual who was not an employee. The employee was beaten so badly that he suffered a severe head injury and permanent brain damage, and the employer spent over $200,000 to defend and settle the claim. One of the challenges with the case was that all of the potential witnesses were also intoxicated.

In addition to injuries, if the workplace culture especially encourages drinking as a pattern of behavior, medical conditions stemming from alcoholism could be covered under WC. For example, one claim involved a salesperson whose employer required he drink while entertaining clients. He developed an addiction that led to cirrhosis of the liver. This employee’s claim was determined compensable due to the employer’s making the alcohol a condition of performance. Both substance abuse treatment and treatment for the cirrhosis were covered under the medical care component of the WC claim.

The Potential for General Liability Claims

You also could be faced with a General Liability claim if one of your employees causes an injury to a third party while intoxicated. Here are some other examples:

We all want to celebrate the end of the pandemic and a return to a new normal. However, a non-drinking workplace is the best way to focus on your employees’ health and wellness. Not only will you virtually eliminate your risk of claim liability related to alcohol use stemming from employer-sponsored events, but you can also expect less employee absenteeism, presenteeism, and costly errors in the days following the partying.

When Planning for Workplace Parties

If becoming an alcohol-free workplace seems like an unrealistic goal at this time, there are ways you can reduce your risk. If you choose to include alcohol as part of employer-sponsored activities and events, here are some key steps to take:

Another important step you can take is developing or strengthening your drug and alcohol policy and sharing it with your employees. Not only does a policy help to foster a healthy and productive workforce, but it could also be used as part of the evidence to help bolster a denial defense in a specific claim.

Consider adding statements such as “The use of alcohol on company premises or during work hours is strictly prohibited” and “Employees are prohibited from reporting to work under the influence of drugs or alcohol.”

Asking your employees to sign a liability waiver may not hold up in court. But a waiver may nonetheless increase employees’ awareness and discourage irresponsible drinking behavior.
Prepare a clear written statement supporting responsible alcohol intake. Explain that irresponsible alcohol use and other reckless behavior, including horseplay (another injury defense in WC), are unsupported and that you will not be held liable for injuries sustained by employees while engaging in activities before and after parties, on their own accord.

Finally, you can take the lead in normalizing non-drinking behavior. You may be surprised at the support you will receive. Many reports point out that millennials and Gen Zers are drinking less alcohol than previous generations. Aim to provide peer support rather than peer pressure for employees who choose not to imbibe.

Educate your leadership teams on alcohol use, WC liability, and train them to model good behavior. If you do have an employee who is injured at an employer-sponsored party, report it to your insurance carrier right away. The insurance carrier will open a claim and investigate the situation.

Keep in mind that there is a short window of time in which drug testing can be completed and used as a valid defense. If an injury results in the need for medical treatment, make sure you ask the initial medical provider to conduct drug and alcohol testing as soon as possible.

While your insurance carrier is investigating all of the facts, including determining the degree of employer involvement in the alcohol provisions, they will also need documented evidence to show the employee was, in fact, under the influence at the time of the injury.

By making some adjustments to your alcohol policies, you and your employees can still have plenty of fun post-COVID celebrations—with fewer hangovers and injuries! If you have any questions about this topic or about claims, benefits, and other insurance services Woodruff Sawyer offers, please contact a Woodruff Sawyer representative and let us know how we can help you.

This is the third in an 8-part webinar series on a wide variety of P&C issues including property, general liability, auto liability, workers’ compensation, captives and risk financing, cyber liability, international and environmental liability. 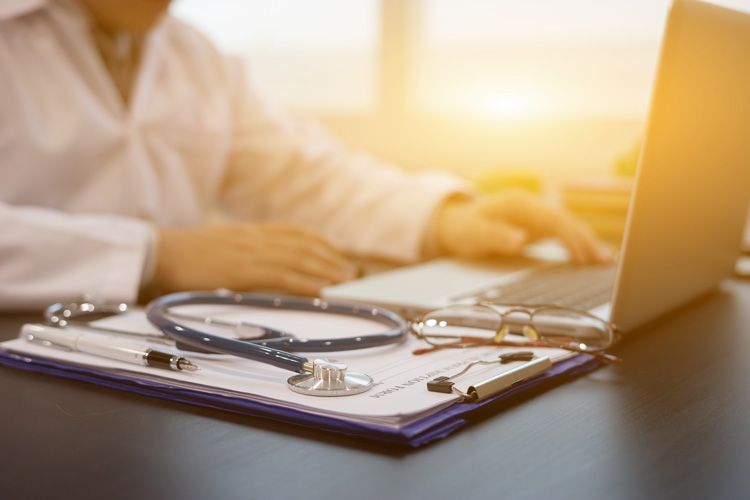 Workers’ comp claim costs, experience modifications (Ex-Mods), and premiums have all surged under the pandemic. As we move forward, the chaotic insurance situation continues to evolve. Read more for an in-depth summary of the rise in claims and costs, based on information presented by the Workers’ Compensation Insurance Rating Bureau (WCIRB) at the Division of Workers’ Compensation (DWC) annual conference.