With worsening drought conditions across the West, the 2021 fire season is already off to an ominous start. Although the first half of the year is not part of wildfire season, California had 890 more fires from January 1st through May 30th this year than the same period in 2020. 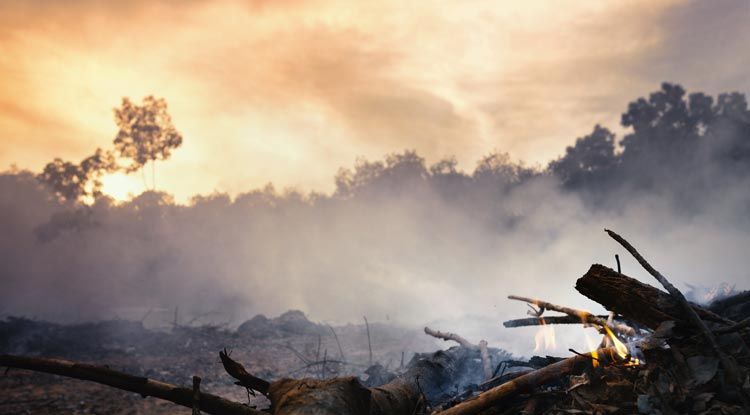 Soaring temperatures, parched vegetation, and strong winds will continue to increase the danger of wildfires as summer wears on. Tracking your wildfire risk is a critical step in preparing for and responding to a wildfire. 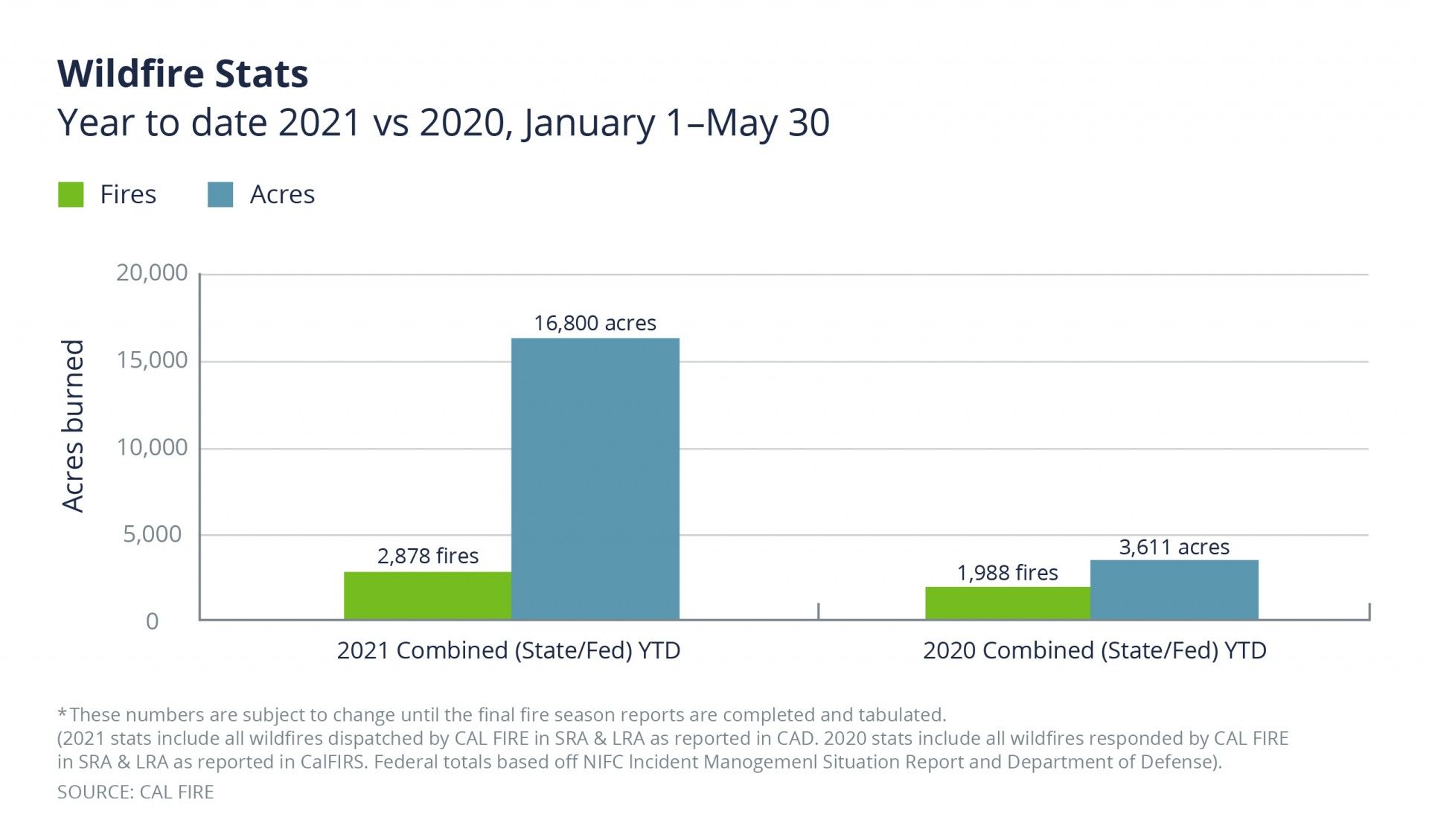 In a previous article, we explained how to identify your wildfire risk and the steps you can take to reduce the danger to your property. This article will share wildfire mapping and modeling resources to help you stay on top of any emerging threat.

How to Use Wildfire Mapping to Mitigate Risk

In recent years, wildfires have become more widespread and damaging to cities and communities, costing billions of dollars in losses every year. Since 2005, wildfires have destroyed more than 89,000 structures and threatened around 2,000 communities in the US.

After the news cameras have moved on, the long-term impacts of these disasters remain. Nearly half of the recovery and restoration costs are borne by cities, counties, small businesses, and homeowners.

When used in conjunction with a properly established wildfire emergency response plan, wildfire mapping is an effective tool to help keep your employees and property safe. Although predicting the behavior of wildfires is not an exact science—many factors, including wind, come into play—it is possible to track the progression of fires with sophisticated satellite imagery that is available online.

For example, the US Forest Service introduced Wildfire Risk to Communities last year. The free website offers interactive maps and charts to help you evaluate risk and provides tips to help communities manage and reduce risk. While this new resource is designed for local officials, it offers useful information for homeowners and business owners.

We’ll share some other resources below, but first, here are some key steps for using wildfire mapping resources to their best advantage.

A Brief History of Wildfire Mapping and Modeling

The history of wildfire modeling and mapping follows the US Forest Service, which has been part of the US Department of Agriculture (USDA) since 1905, and its “war on fire.”

Before computers, experts like Wallace Fons forecasted fire growth using physical maps, spread rate calculations, and vectors of slope and wind effects. Light aircraft were used for wildfire mapping purposes before the use of satellites to monitor wildfire activity.

It was not until 1980 that National Oceanic and Atmospheric Administration (NOAA) weather satellites observed the first wildfire from space using Advanced Very High-Resolution Radiometer (AVHRR) instrumentation. A mathematical method was soon developed for satellites to distinguish small fires from other sources of heat. This method formed the basis for nearly all satellite fire-detection algorithms that followed.

NASA launched its Moderate Resolution Imaging Spectroradiometer (MODIS) in 1999 and a second MODIS instrument in 2002. After 20 years in orbit, the optical and thermal bands on MODIS, which can detect both reflected and radiated energy, continue to offer daytime and nighttime visible imagery and information on active fires.

From space, MODIS and Visible Infrared Imaging Radiometer Suite (VIIRS) sensors remain the standard of modern satellite wildfire detection and observation. Unlike MODIS, the VIIRS imager band has a higher spatial resolution that allows the detection of smaller, less intense fires. VIIRS has a Day-Night Band that can measure low-intensity light emitted at night and by small or early-stage fires.

Scientists access remote sensing data on wildfires in many different ways. NASA’s Fire Information for Resource Management System (FIRMS) uses MODIS and VIIRS data to provide updates on active fires throughout the world, including a rough location of a detected hotspot. Imagery is available within four to five hours. 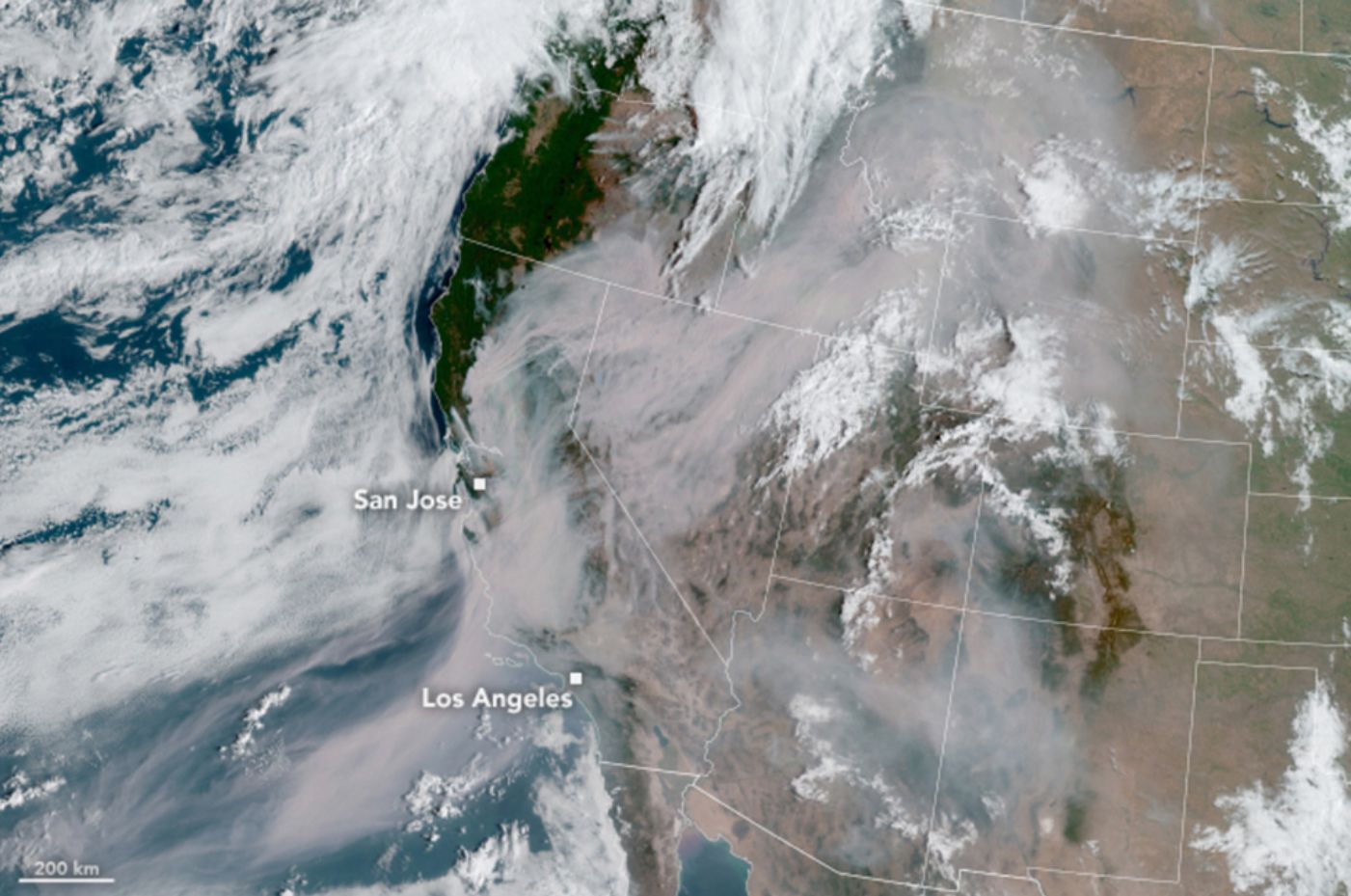 The National Interagency Fire Center (NIFC) is the primary command agency for wildfire mapping and resources. Headquartered in Boise, Idaho, the NIFC coordinates responses to many different emergencies, but its primary focus is fighting wildland fires.

The eight agencies that are part of the NIFC share firefighting supplies, equipment, and personnel. In the event a fire situation escalates, the NIFC activates the National Multi-Agency Coordinating Group to set priorities for obtaining whatever is critically needed to fight the fire. 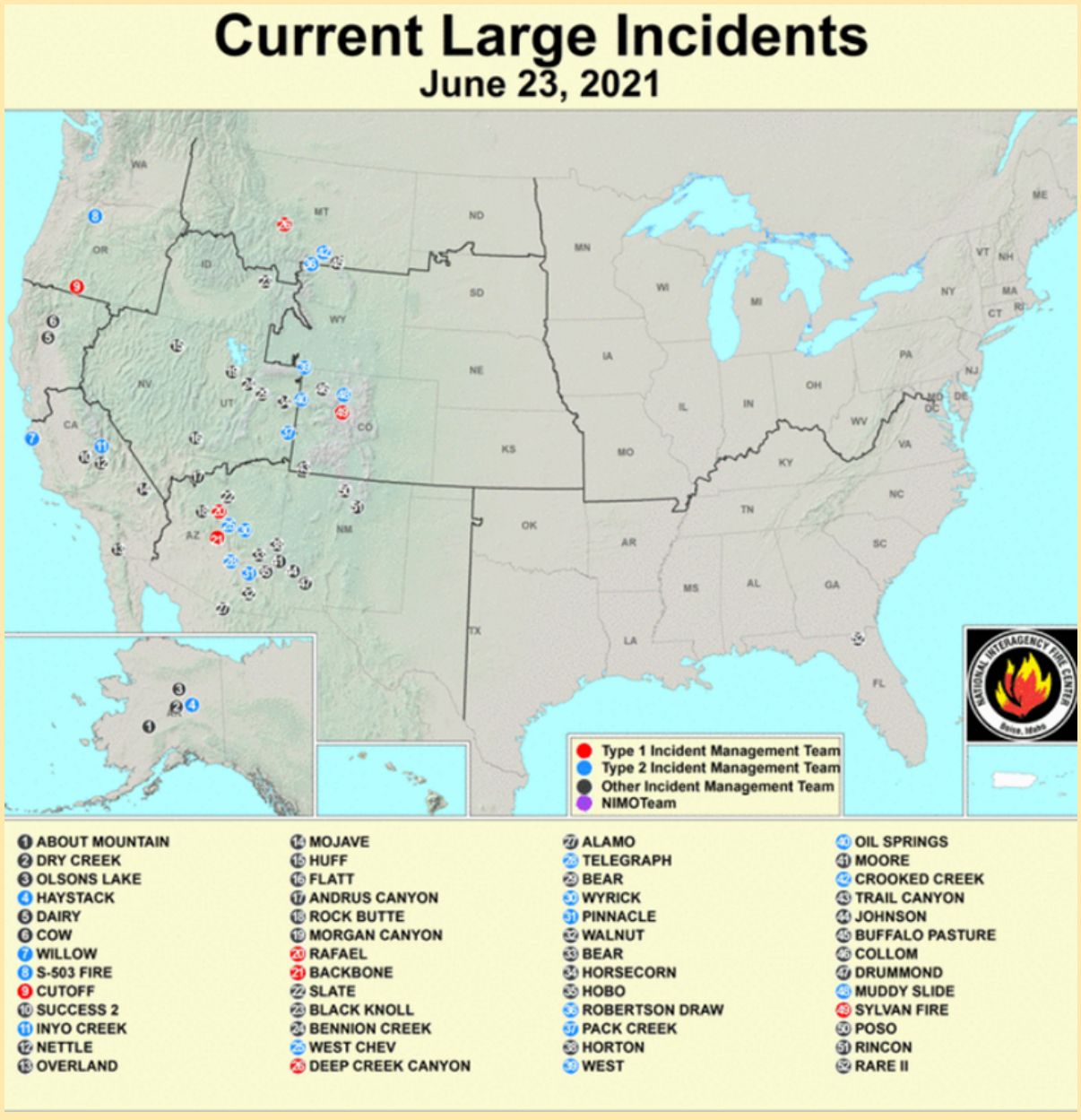 The threat of wildfire touches all portions of the globe. Below are additional wildfire resources:

Geospatial Multi-Agency Coordination (GeoMAC) was a government mapping/data archiving application that was used until May 2020 for archival of historical fire map data. Historical Wildfire GIS Data for wildfire from GeoMAC can be found here. The information is now serviced and maintained here through the NIFC.

If you have experienced property loss due to wildfire, please visit our Wildfire and Loss Control page for information on how to report the loss and guidance on reviewing your insurance coverage including wildfire mitigation, evacuation tips, claims reporting, and a roadmap to recovery. 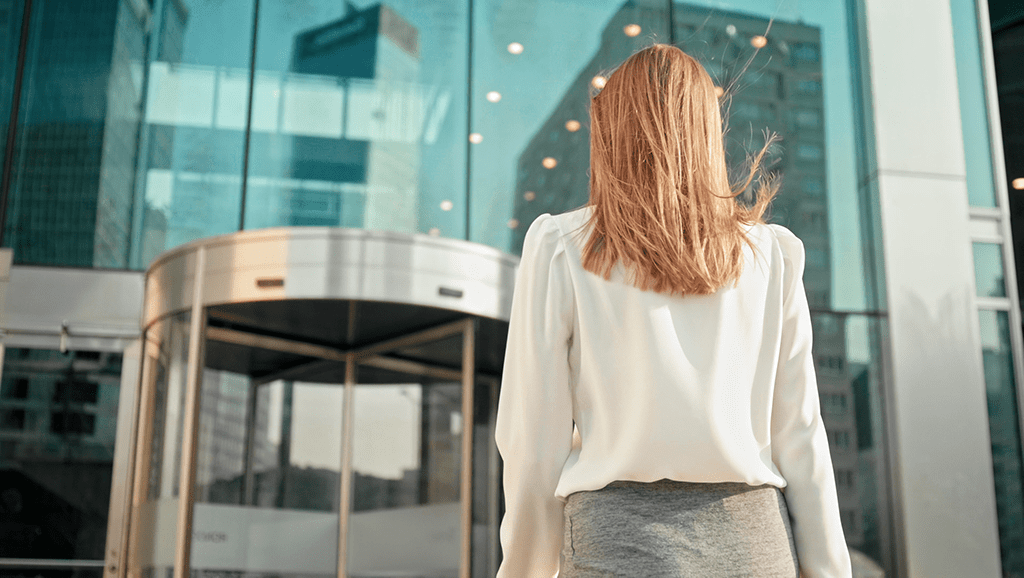 An Employer’s Return to Work Toolkit: The “New Normal” After COVID-19

As the country re-opens, get the resources you need for your employees and business to return to the office. 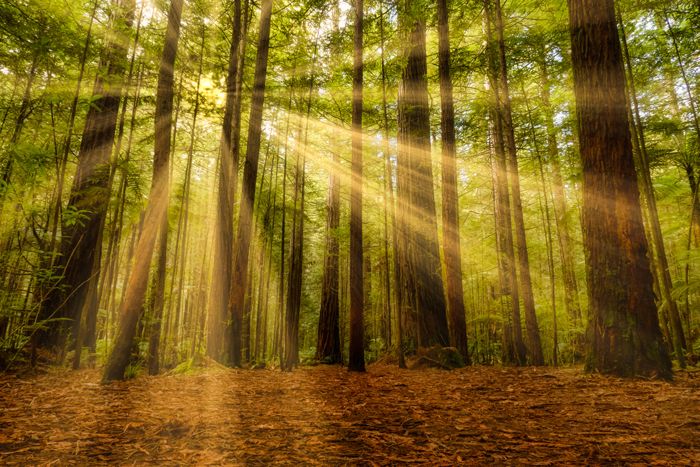 Wildfires can happen almost year round in California, with the greatest risks being the summer fire season and the Santa Ana fire season. Take action now to reduce the risk to your business. Here you’ll find resources for identifying your wildfire risk, creating defensible space, and developing a response plan.