Years ago, I wrote about the potential for serious litigation associated with improper disclosure concerning climate issues. That was 2009. It was a good prediction … but also a premature one. 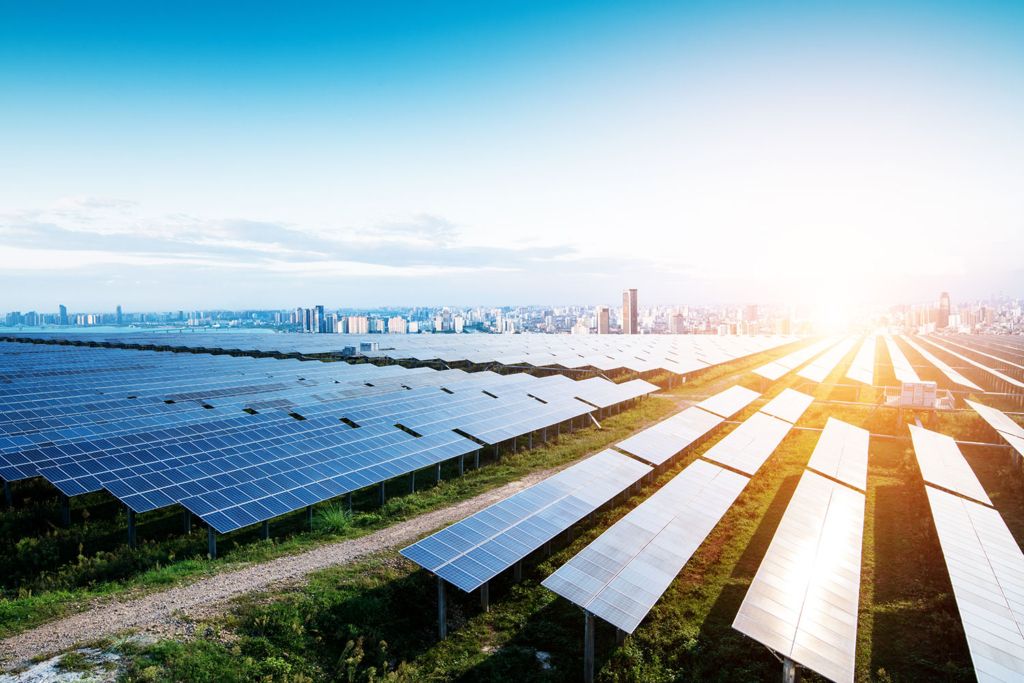 Ten years later, we’re not only seeing climate change litigation gaining more attention, we’re also seeing investors (like the world’s largest asset manager) shift their focus away from companies that they believe could be contributing to climate change, rather than working towards sustainability.

No surprise here: The plaintiffs’ bar and government agencies are monitoring these new disclosure protocols, and in some cases are looking at new avenues of litigation.

However, that case was dropped, according to reports, when the financial institution filed in its 2017 report “an acknowledgement for the first time from CBA directors that climate change posed a significant risk to the bank’s operations, with a promise to undertake climate change scenario analysis on its business in the upcoming year to assess the risk.”

Here in the US, Exxon Mobil Corp. has been fighting climate-related disclosures on multiple fronts.

The SEC conducted a two-year investigation into ExxonMobil related to allegations that it failed to properly disclose potential climate change risks, though it later dropped it in 2018 with no recommended enforcement actions.

That same year, however, the New York Attorney General announced a suit against ExxonMobil for defrauding investors regarding the financial risk the company faces from climate change regulations.

In December 2019, the People of the State of New York v. ExxonMobil Corporation was dropped when the court found that the case failed to produce evidence that investors were misled.

In fact, quite the opposite: according to the decision:

What the evidence at trial revealed is that ExxonMobil executives and employees were uniformly committed to rigorously discharging their duties in the most comprehensive and meticulous manner possible.

The fact that the court said “meticulous” is important, and I will discuss that more later in this article.

The court was also emphasized, however, that this was a securities fraud case, not a case about climate change:

In other words, the court was not addressing the legal, political, or moral question of whether ExxonMobil is responsible for climate change. Instead, this case was about whether ExxonMobil could defend its climate-related disclosure as accurate.

For this reason, this case is instructive when it comes to thinking about potential federal securities class action lawsuits.

How Should Directors and Officers Think About Climate Disclosure-Related Risks?

Though many companies today are interested in making climate-related disclosures for various reasons, it’s likely that most public companies do not have the same resources available as ExxonMobil to ensure all reporting is done in a completely “meticulous” manner

As I pointed out in an interview for BusinessInsurance.com, I believe the court used the word meticulous on purpose. In a case with alleged discrepancies between internal documents and supposedly false public statements, the fact that ExxonMobil had the records to reconcile all documents in question is an impressive testament to the corporation’s internal controls and procedures.

Clarity around the purpose of certain documents and how they do or do not relate to public disclosure could turn out to be very helpful if future litigation does indeed arise.

Of course, it goes without saying that all external disclosures should be as accurate as possible. This means keeping an eye on all climate and sustainability disclosures a company makes, be it in the SEC filings or marketing documents.

Inconsistencies can lead to costly investigations by regulatory authorities and others.

As a path forward, it may be useful to review the six climate disclosure considerations outlined in an article I wrote about here.

Finally, consider how “out in front” you want your company to be when it comes to climate and sustainability disclosures. There is a lot of enthusiasm around these sorts of disclosures right now, and it is axiomatic that once a company provides its investors with new disclosures it is difficult to stop.

With this in mind, a prudent course might be to disclose fewer well-chosen, well-scrutinized, and commonly used metrics rather than many new, cutting-edge metrics.

To be sure, this sort of cautious approach will lead to fewer accolades and less fanfare than a more aggressive approach. On the other hand, particularly for more resource-constrained companies, this more cautious path might also be the more sustainable path.

There is no one-size-fits all approach when it comes to the balance a company’s directors and officer should create whenever they make disclosure decisions.

Rather than rush into anything, directors and officers should take a systematic, sustainable approach to determine which metrics they can feel confident defending if ever questioned.