By all accounts Larry Ellison, Oracle’s co-founder, chief technology officer, and chairman of the board, is a visionary. His achievements not only include Oracle, but also co-founding another public company, NetSuite. Ellison had maintained a substantial interest in NetSuite, owning about 40% of the outstanding stock until it was acquired.

For reasons that are outside of the scope of this article, in 2015, Ellison decided to have Oracle acquire NetSuite. 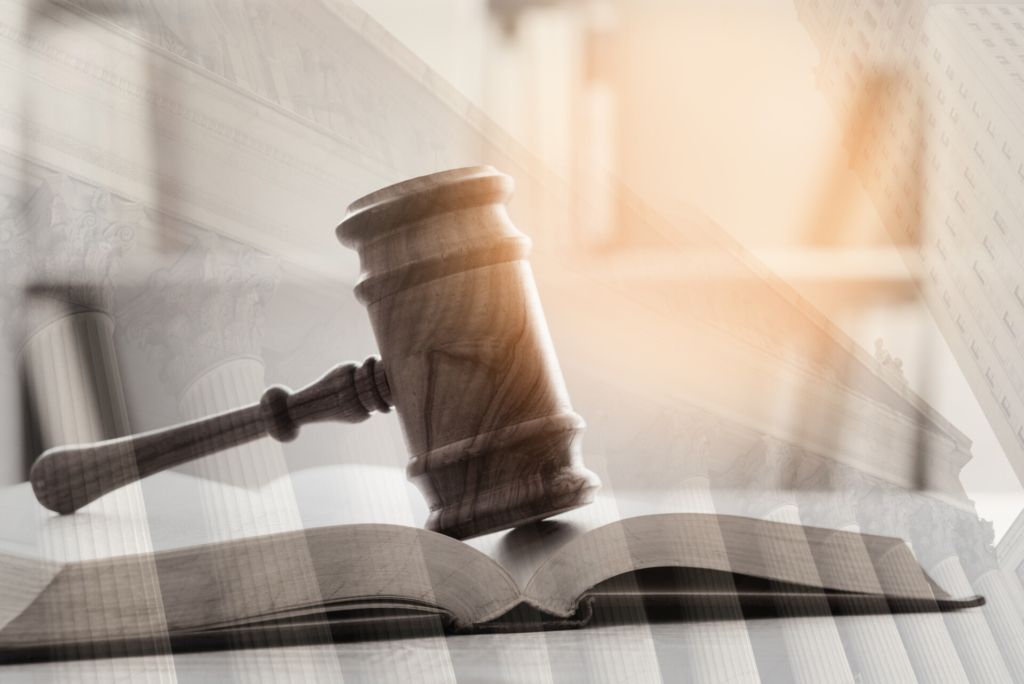 The merger and acquisition governance process would be by the book: Have a special committee with independent directors oversee the process and also ensure there are no conflicts of interest. This was especially important given Ellison’s large equity position in both companies.

The sale went through in 2016, and a derivative lawsuit soon followed in 2017 alleging that Oracle paid too much for NetSuite ($109 per share versus the approximate $67 per share price before the deal was announced), and that Oracle did this to benefit Ellison.

Oracle shareholders had questions about the sale process from the very beginning, starting with Oracle co-CEO Safra Catz’s involvement in the deal. The plaintiffs alleged Catz was viewed as a sort of “yes-woman” to Ellison. She was the one who proposed to the special committee the initial offer of $100 per share to NetSuite, which the special committee agreed to offer.

The independence of the directors would be the deciding factor on whether or not Oracle would win a motion to dismiss in the derivative suit.

As a refresher, under Delaware law, a stockholder who believes that a corporation has been harmed due to a breach of fiduciary duty can approach the board to demand redress. If the shareholder believes that making a demand on the board would be useless, that shareholder might file a derivative suit against the board of directors on behalf of the company.

In doing so, the shareholder plaintiffs would plead demand futility. Demand is futile if there aren’t enough disinterested directors to address the shareholder’s concerns in an unbiased way. Demand is not futile, however, if a majority of the board of directors are independent and uninvolved in the transaction in question.

The Delaware Court of Chancery applied the Rales test in this case. In the opinion, Vice Chancellor Glasscock cited that “a board is disabled from considering a demand under Rales if at least half of its members are interested in the challenged transaction, lack independence, or face a substantial likelihood of personal liability for the conduct described in the complaint.”

Under this test, the plaintiff must show that their claims have merit. In this case, the court did indeed find that demand was futile because the facts inferred “that a majority of the Oracle board—including two out of three members of the special committee that approved the acquisition—lacks independence.”

From the opinion, Chancellor Glasscock’s reasoning started with Ellison’s vested interest in the sale and the fact that three other directors are executives of Oracle:

Ellison, of course, is conflicted because he stood on both sides of the NetSuite acquisition; thus, he cannot impartially consider a demand. Catz, Hurd, and Henley are all senior Oracle officers who lack independence from Ellison…  Moreover, Ellison allegedly maintains a firm grip on Oracle’s day-to-day operations, and he has shown a willingness to remove directors and officers who cross him. Thus, the Plaintiff has created reasonable doubt that Catz, Hurd, or Henley could bring their business judgment to bear in deciding whether to sue Ellison.

One of the directors who served on the special committee during the NetSuite acquisition held positions at another company that did business with Oracle; was involved in a startup with another director at Oracle; and was involved in venture capital firms with portfolio companies that rely on Oracle technology. He also served on Oracle’s compensation committee, and had received no votes from stockholders expressing disapproval for failure to address compensation issues related to Ellison’s pay.

“The only reason these directors have not been forced to resign is Ellison’s continuing support,” Chancellor Glasscock said in the opinion. Chancellor Glasscock further observed that this dynamic makes the director in question beholden to Ellison, something that is the very opposite of independence.

Another Oracle director in question, the one who chaired the special committee overseeing the NetSuite acquisition, and sat on the board of two companies that have relationships with Oracle. She also was on Oracle’s compensation committee.

According to Chancellor Glasscock, it was reasonable to infer that this director’s “career ambitions would weigh heavily on her if she were asked to consider suing Ellison, who continues to wield outsized influence at the company.”

The third director examined was an Oracle director since 2005. She cofounded a technology consulting firm that hosts industry events and Ellison speaks at those events.

There were other aspects of the relationship between this director and Ellison of note: Ellison wrote a blurb for her husband’s book, and she owns two condos on a Hawaiian island that Ellison owns.

Chancellor Glasscock noted that the plaintiff alleged with particularity that if this director agreed to sue Ellison, “she would potentially jeopardize not only her decades-long friendship with Ellison, but also Ellison’s willingness to shore up her consulting firm and ensure that she keeps her position on Oracle’s board.” Chancellor Glasscock found that this was sufficient to create reasonable doubt as to whether this director could impartially consider a demand.

In addition, the court noted the hundreds of thousands of dollars paid to these board members individually by Oracle. This was probably not in and of itself enough to make those board members not independent, but the court did see fit to mention it.

As a result of this examination, the court found that there were no independent directors to rebut the plaintiff’s claim of demand futility. As a result, the plaintiffs were able to move forward.

I’ve written about director independence before when a stockholder of Zynga, Inc. filed a derivative suit against the company. And like Zynga, this decision is really about the fact that when a company doesn’t have an adequate number of truly independent directors, that company may end up stuck in litigation for a lot longer than it may have otherwise.

What is the solution? First, it’s important that boards continue to consider Delaware’s view of independence. This sort of “judicial independence” is different from the standard set by the Securities and Exchange Commission and the exchanges. As the Oracle and Zynga cases demonstrate, judicial independence can be tricky.

Once a board understands judicial independence, it might consider empaneling enough new directors to be able to create a committee that meets the definition of judicial independence if needed. If Oracle had done this properly, the outcome of their case would have been very different indeed.