If you’re an all-star independent director with a proven track record of success, one day you may get a knock at the door from an activist hedge fund that wants you to represent its interests on a board. 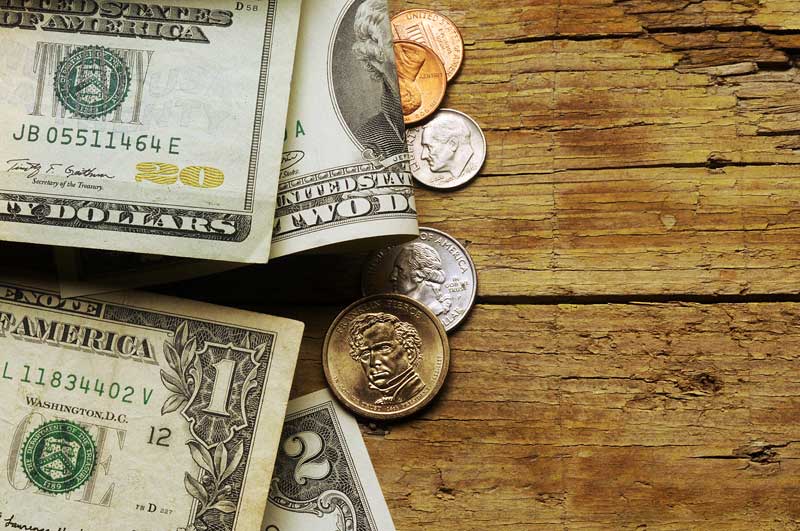 Historically, there hasn’t been a clear set of rules about disclosing these third-party financial arrangements. This is odd given that corporations always disclose what they are paying their directors. One stock exchange, however, is rectifying this gap in the disclosure rules.

As of August 2016, all Nasdaq-listed companies will have to disclose third-party director compensation agreements pursuant to Nasdaq Rule 5250(b)(3).

Also called “golden leashes,” third-party compensation arrangements are typically made between activist investors and the directors they nominate to boards of public companies. Such arrangements seem to be on the rise.

Why is the disclosure of golden leashes important? The answer goes to the heart of what it means to be an independent director.

Typically, when people talk about board independence, what they’re talking about is independence from management. Shareholders want directors who are not beholden to management.

In other words, the job of an independent director is to ensure that management’s actions are aligned with the interest of shareholders (and not just the interests of management).

Shareholders expect that directors will:

In addition, part of being an independent director, as demonstrated by cases like Trados Inc., is that one must represent not just some shareholders, but the interest of all common shareholders.

When hedge fund activists put directors on boards, it’s often the case that these directors have tremendous credentials and are very good at what they do. Some argue that golden leash arrangements are appropriate because these especially high-caliber directors would not join the board of a challenged company without extra compensation.

However, golden leash arrangements mean that some directors end up paid twice—once by the company whose board they serve on, and once by the activist investor.

This may be problematic on its own. And it’s worse if the golden leash arrangements are not disclosed to all shareholders.

It’s especially problematic if there are payments tied to meeting goals set by the activists. These payments certainly give the impression that the director is acting on behalf of a subset of shareholders for personal gain—pretty much the opposite of what an independent director is supposed to be doing.

Even if the extra payments are merely for service (and not contingent to meeting activist-set goals), the payments are tricky. For example, other shareholders are likely to cynically believe that the director with a golden leash may feel that he/she owes the activist investor something in terms of loyalty or information (I’ve written in the past about this scenario when it comes to confidentiality in the boardroom).

Wachtell, Lipton, Rosen & Katz detailed the risks of these so-called golden leashes in an excellent memorandum. The threats they outlined include:

How Organizations Are Responding

Surprisingly given their self-appointed role as the defender of all things corporate governance, proxy adviser ISS has OK’d these third-party arrangements in the past.

In some cases, it has advised against adopting bylaws that prohibit golden leash arrangements without shareholder approval. Commenting on the negative implications of those bylaws, ISS has noted that (see The New York Times article linked to earlier):

“Investors may find the new bylaw provision concerning because it could deter legitimate efforts to seek board representation via a proxy contest, particularly those efforts that include independent board candidates selected for their strong, relevant industry expertise, and who are generally recruited, but not directly employed, by the dissident shareholder,” wrote Jolene Dugan of I.S.S.

Sunlight Is Said to be the Best Disinfectant

It’s hard to argue against mandatory disclosure of golden leash arrangements. At the end of the day, this type of disclosure is good for shareholders. Shareholders should know the incentives of their board members. Also, secret payments tend to carry with them the smell of corruption.

The Nasdaq rule creates a clear directive, and surely independent directors would want to disclose anything that would have the appearance of a conflict.

If you are a Nasdaq-listed company, now is the time to prepare for the new disclosure regime. This overview by Ropes & Gray offers a nice summary of the requirements of the disclosures and the steps to take now.