Public companies acquiring other public companies (aka public-public M&A) seem to be a perpetual magnet for litigation. A notable recent case in this regard is the Emulex case (Varjabedian v. Emulex Corp.), which caused a circuit split and is now on the docket for the Supreme Court to review, all because of the word “or” in a Section 14(e) clause. 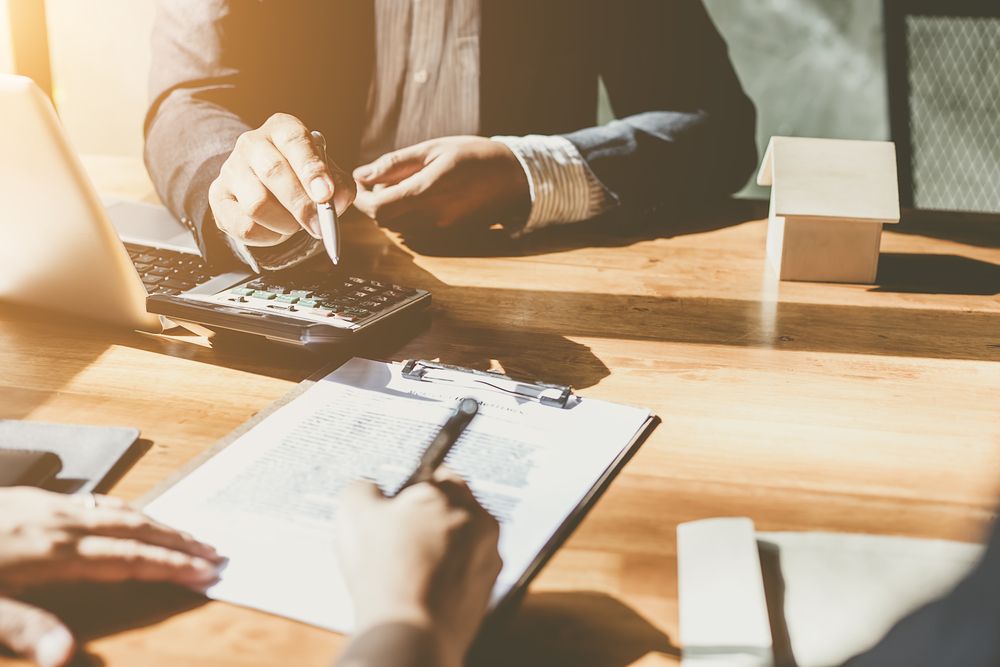 In 2015, Avago Technologies Wireless Manufacturing, Inc. offered to pay $8.00 per share for Emulex stock—a premium of approximately 26 percent over the Emulex stock price at the time.

Emulex filed with the Securities and Exchange Commission a 48-page statement in support of the offer, including a fairness opinion from Goldman Sachs, the financial advisor for Emulex. The Emulex board relied on this analysis to recommend that their shareholders tender their shares to Avago.

As with most public company M&A transactions, Emulex and its board were sued by their shareholders. The class action shareholder plaintiffs alleged that the share price of $8.00 was too low and that Emulex had violated Section 14(e) of the Securities and Exchange Act of 1934 regarding unlawful tender offer practices. The plaintiffs also asserted claims under Section 14(d) and Section 20(a).

According to the plaintiffs, Emulex’s disclosure to the SEC left out a material fact by failing to summarize the premium analysis and further by disclosing that while 26 percent premium was within range, it was below average to similar transactions (approximately 51 percent, allegedly).

The district court dismissed the Section 14(e) claim with prejudice—that is to say, permanently. The court’s dismissal was the result of the plaintiffs’ failing to allege that the misstatement/omission was done intentionally (i.e. failed to allege scienter).

The court’s thinking was that since Rule 10b-5 and Section 14(e) of the Act are similar, and because there is a scienter requirement for Rule 10b-5, the scienter should also apply to Section 14(e) claims.

From the court opinion:

The main question here is whether Section 14(e) requires proof of scienter, as the district court held, or mere negligence … A plain reading of Section 14(e) readily divides the section into two clauses, each proscribing different conduct:

the statements made, in light of the circumstances under which they are

made, not misleading, OR [2] to engage in any fraudulent, deceptive, or

manipulative acts or practices, in connection with any tender offer…

In other words, the “or” statement creates two different avenues for the plaintiffs to bring a claim, one of which might only be the result of negligence, which is what the Emulex plaintiffs had asserted.

The court concluded that:

Whether or not the omissions were material was also a question to the court. The court had this to say in the opinion:

The district court did not reach the question whether omitting the Premium Analysis—a one-page chart containing seventeen transactions involving semiconductor companies—from the Recommendation Statement constitutes an omission of a material fact in the context of the entire transaction, and we will not reach the question. Although it is difficult to show that this omitted information was indeed material, we remand for the district court to consider the question in the first instance. See Zucco Partners, 552 F.3d at 991 (“[T]he plaintiff must plead a highly unreasonable omission, involving not merely simple, or even inexcusable negligence, but an extreme departure from the standards of ordinary care, and which presents a danger of misleading buyers or sellers that is either known to the defendant or is so obvious that the actor must have been aware of it.”

What are the implications of this for public companies that may be acquired by other public companies? Until now, we all thought that the plaintiffs had to allege reckless conduct on the part of the board in order to state a claim under Section 14(e) in regards to an M&A tender offer.

With a lower standard comes more opportunities for plaintiffs to file suits that will yield financially lucrative settlements. It’s a good bet that we will see more M&A suits filed in the Ninth Circuit.

For context, remember the rash of M&A disclosure cases being brought in state courts. From 2010 to 2014, 90-plus percent of public-public M&A transactions were being challenged.

Then in 2015 the Delaware Court of Chancery completely lost patience, and all but closed the door on plaintiffs’ getting big fee awards for disclosure-only settlements.

Plaintiffs still bring these cases in state court, but now we are mostly looking at modest mootness fees. It’s still a nuisance, but at least it’s a less expensive nuisance.

I next reported in 2017 that, instead of bringing their major M&A disclosure cases in state court, plaintiffs were bringing them in federal court. Now, thanks to the Ninth Circuit ruling in Varjabedian v. Emulex Corp., expect a flood of these cases to be brought in the Ninth Circuit.

Year-end M&A tends to be fast and furious; in light of the Emulex ruling—which is the law of the land in the Ninth Circuit for now—boards will want to be especially diligent about their disclosures to shareholders. Though mergers and acquisitions are always at risk for litigation, the Ninth Circuit just gave plaintiffs another reason to be more interested in M&A cases.