This is a question that shareholders are increasingly asking today. 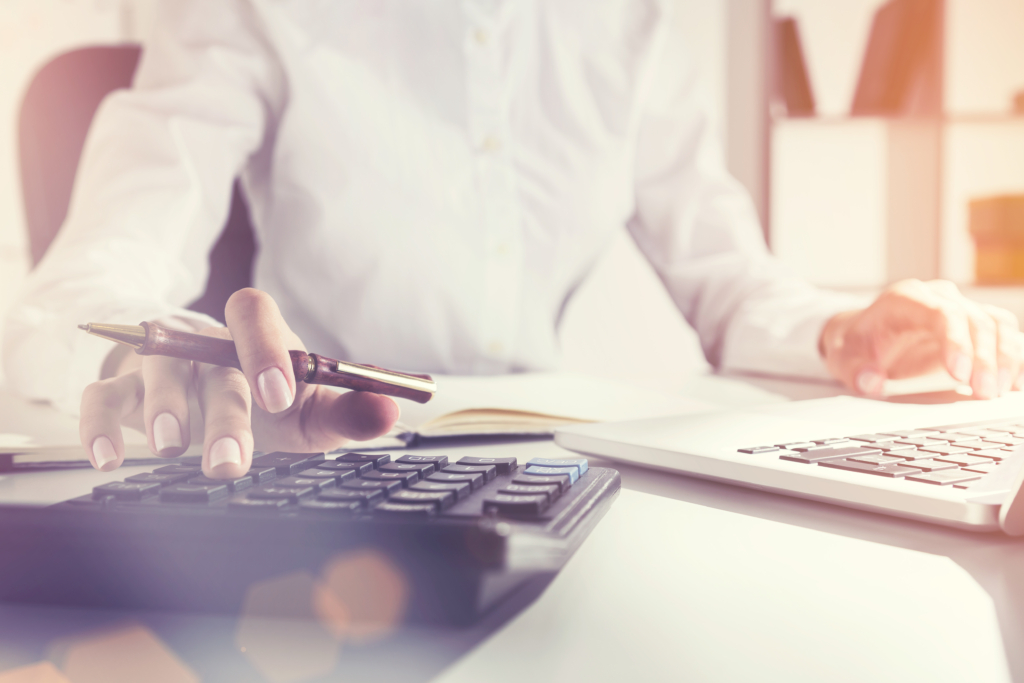 In addition, the question of independent director compensation continues to be a target of both the plaintiff’s bar and proxy advisory firms.

On May 31, 2019, in a case involving compensation for the directors of Goldman Sachs, we learned (again) that even if stockholders have cast a vote that technically approved a range of compensation available for directors, Delaware companies might still face a breach of fiduciary duty claim.

As a reminder, entire fairness is triggered when directors could be self-interested in a business transaction.

The entire fairness standard of review requires that the defendants (the directors whose levels of compensation are being brought into question) demonstrate that the transaction in question, i.e., the setting of their compensation, was undertaken in good faith and was objectively fair to the corporate entity.

This is in contrast to the more deferential business judgment rule, which generally insulates disinterested directors from liability for decisions made in good faith.

In the derivative suit brought by a shareholder on behalf of Goldman Sachs Group, Inc., facts showed that non-employee, independent directors were eligible to receive $605,000 annually in the years 2015 to 2017, paid in restricted stock units, cash and matching charitable contributions.

The plaintiffs claim this was excessive compared to independent directors at US peer companies, where the average compensation was just over $350,000. The plaintiffs also asserted that those peers had more net revenue and net income than Goldman.

(Also, it’s interesting to note that the plaintiffs in this case chose only to go after the amount paid and not the process in which the compensation was set, which included Goldman employing a compensation consultant and accepting their recommendations.)

In the opinion, Vice Chancellor Glasscock asserted that the matter at hand involved “the quintessence of director self-interest: self-compensation,” and held that the entire fairness standard of review could apply to resolve it.

Yes, stockholders initially approved the compensation, but plaintiffs alleged they were essentially left in the dark about the details of the plan.

According to the opinion, “The stockholders were not informed about the specifics of the compensation package itself; that is to say, as in Investors Bancorp, the stockholders did not “know precisely what they [were] approving.”

The court is referencing an important Delaware Supreme Court decision in another director compensation case, Investors Bancorp, Inc. Stockholder Litigation, which asserted the more deferential business judgment review would only apply when “stockholders approve a compensation plan that does not involve future director discretion in setting the amount of self-payment.”

In his memorandum opinion denying Goldman Sachs’s motion to dismiss, Vice Chancellor Glasscock reinforced that “stockholder approval of the SIPs [stock incentive plans] does not set a standard for director self-dealing at anything less than the entire fairness standard.”

However, Vice Chancellor Glasscock believed that the plaintiffs had met the low pleading threshold to point to “some facts” that would imply lack of entire fairness, including allegations that “Goldman’s directors managed an entity no larger or more profitable than its peers, did less, and achieved no better results, in light of this near-double compensation.”

He added, “To my mind, this raises at least an inference of unfair transactions. Under entire fairness review, it is the Defendants’ burden to rebut these allegations.”

To be sure, the court has not yet found that the Goldman directors breached their fiduciary duties. There has not yet been a trial that might establish these facts. The procedural issue that Vice Chancellor Glasscock resolved was merely that defendants were unable to win their motion to dismiss.

This is a win for the plaintiff, since it’s likely that the defendants will attempt to settle rather than go through the expense and uncertainty of a trial. The plaintiff may not be eager to do so, preferring instead to continue to pursue their case against the directors.

Certainly after the latest ruling, any efforts to settle the suit will be costly for the defendants.

Side note: the plaintiff and the defendants had reached a settlement between the two parties in 2018. The court, however, rejected the settlement. The court seemed offended that, in exchange for a very broad release of claims against the defendants, the company was agreeing to certain corporate governance reforms and disclosures, but the individual defendants were not really agreeing to anything.

Any company looking to settle a claim of this sort would be well advised to read the court’s memorandum opinion to avoid attempting a settlement that mirrors or is similar to the one the court rejected as being inadequate.

Proxy Advisories Weigh In on Compensation

Proxy advisors are also interested in the question of whether compensation for non-employee directors (“NEDs”) might be excessive.

In 2017, proxy advisory firm Institutional Shareholder Services (ISS) introduced a policy that could result in a recommendation for a “no” vote against company directors responsible for setting pay for non-employee directors.

A no vote could result if ISS determines there is an established pattern of two or more years of excessive pay. The purpose of the policy, states ISS is to “identify pay outliers, representing individual NED pay figures above the top 2–3% of all comparable directors.”

The firm outlines its methodology as follows:

ISS also outlined some exceptions that would mitigate concerns around high non-employee director pay, if they were within reason and adequately explained:

Payments in connection with separate consulting agreements will be assessed case-by-case with particular focus on the company’s rationale. Payments to reward general performance/service will generally not be viewed as compelling rationale.

ISS will implement this policy in 2020. ISS will recommend a no vote for directors responsible for setting NED pay on or after Feb. 1, 2020, where ISS had identified excessive non-employee director pay without compelling reason in 2019 and 2020.

Proxy advisory firm Glass Lewis took a slightly different stance on the matter of non-employee director pay in its 2019 guidelines, but still stated it would look into excessive director pay on a case-by-case basis:

While we believe shareholders should have the ability to vote on executive compensation, we do not believe such a vote is necessary for director compensation.

We typically do not recommend shareholders support resolutions requesting an advisory vote on director compensation, but will consider supporting such resolutions in cases where we find the compensation or perquisites received by directors to be egregious or excessive in relation to a company’s peer group.

The focus on non-executive, independent director compensation is not going away. With the spotlight shining from multiple angles on the matter of non-employee director pay, it’s time for boards to make this issue a priority.

Substantively, directors will want to work with a good compensation consultant who will provide solid data from a sensibly created peer set.

Reviewing this kind of data before setting director compensation can help a board from inadvertently paying itself too much. Compensation consultants can also help boards calibrate the right mix of cash and equity for board compensation.

This is very different from the drive to make executive compensation plans highly performance-based with specific and measurable milestones. The difference makes sense when one remembers that the board’s role is primarily one of oversight.

We don’t want boards, for example, to earn bonuses based on making the quarter in case that causes the board to be less vigilant when it comes to its oversight of a company’s accounting procedures.

As much as a board would and should care about making the quarter, shareholders have empaneled boards to hire managers to drive results while the board ensures that the numbers that management is providing are accurate.

This is just one of the different roles and responsibilities of management versus the board.

Turning now to process: take note of the rulings in the Goldman Sachs case, which is consistent with earlier rulings, including the Citrix case.

These two cases stand for the proposition that a shareholder vote for a director compensation plan will not automatically shield directors from a breach of fiduciary duty claim.

The less discretion provided by the plan, however, the more likely a court is to find that directors will win a motion to dismiss suits brought against them for excessive compensation.

For this reason, a director equity compensation plan that involves no discretion and was approved by shareholders is the most director-protective plan.

Examples of this would be an equity plan with a specific number of shares or value of shares to be awarded to directors each year. When shareholders have approved a plan with such specificity (and no discretion) there are two benefits.

First, shareholders have truly been informed of and approved director compensation. Second, if challenged, the board will have the benefit of the court’s deference pursuant to the business judgment rule.

As the Delaware court has now held in Investors Bancorp, and repeated in the Goldman Sachs opinion, “shifting the standard of review to business judgment [is appropriate] only where stockholders approve a compensation plan that does not involve future director discretion in setting the amount of self-payment.”