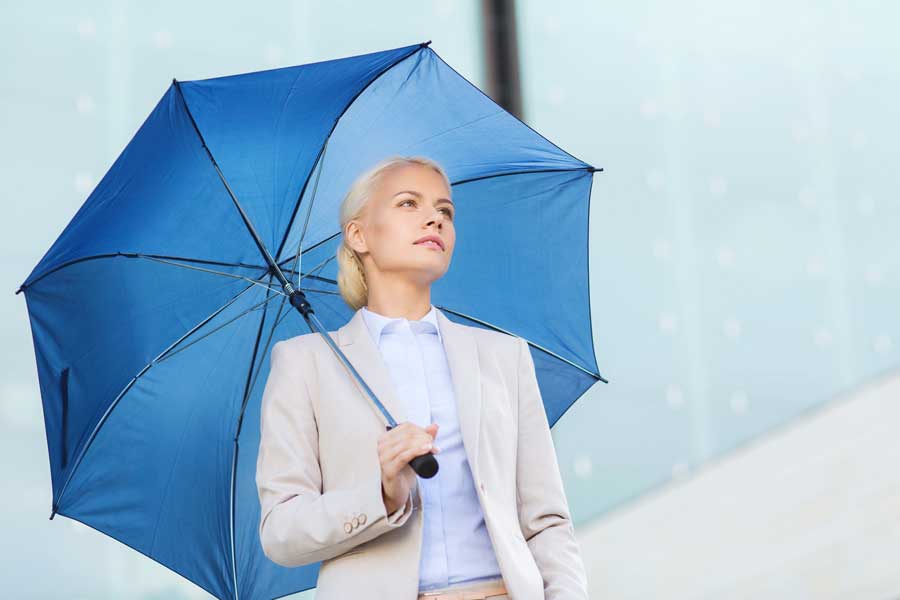 In the last two posts of this series (found here and here) on coverage for directors and officers, we’ve been talking about when a corporation cannot indemnify its Ds and Os, and how standalone Side A insurance can step in to pay an individual’s defense costs and settlements of a claim.

While it’s not a particularly popular type of policy, there are situations in which directors may want to explore its purchase.

What’s the Appeal of IDL Insurance?

One of the situations that drives independent directors to ask corporations to purchase IDL insurance is when they are concerned about fraud.

As a practical matter, when management commits fraud, one of the parties that management is trying to trick is the independent director group; directors are rarely invited to participate in the fraud.

Thus, independent directors may feel vulnerable to being subject to potentially very bad outcomes that are not in their control.

Due to the fact that it’s officers who are likely to be the primary object of litigation or enforcement actions, independent directors may be concerned that in the course of normal events, the officers will have very high legal bills.

Directors may be concerned that the regular D&O insurance limits will be drained before directors—who may also need to defend themselves—ever get to use the limits.

While it is an usual situation, there is some historical precedent to support an independent director’s concern that a tough claim could lead to the draining of the D&O insurance policy to pay for officer defense bills.

Independent directors found themselves in this situation in the face of claims against directors and officers for accounting fraud at the athletic shoe and sportswear company, Just For Feet.

This case is one of the rare circumstances in which independent directors of a publicly traded company had to pay out of pocket personally—to the tune of more than $40 million.

In the Just for Feet case, the company found itself in financial distress and ultimately filed for bankruptcy. Vigorous litigation ensued, and three executives confessed to having committed fraud.

Given these types of circumstances, why doesn’t every corporation buy IDL policies?

Second, most corporations believe—correctly—that they can pay the bills of the officers directly, which means a corporation could refrain from using its D&O insurance policy for this part of the exposure.

Short of being bankrupt itself, a corporation can usually indemnify its directors for most things (though not for the settlement of breach of fiduciary duty suits brought derivatively, as I have discussed elsewhere).

Finally, there’s an emotional element at play. Many independent directors are hesitant to advocate for having separate policy limits for themselves lest this be seen as lack of confidence in the management team.

What Other Coverage Exists if You Don’t Buy IDL?

Independent directors who are worried about their personal exposure have a way to address that issue without asking the corporation to pay for an IDL policy.

Independent directors, unlike officers, can buy wealth security policies. These are attractive for a number of reasons:

IDL and Wealth Security Policies Give You Options

Whether or not you want to buy an IDL policy, it’s useful to know that it exists.

There are some companies whose risk management philosophy absolutely includes the purchase of an IDL policy. In the right circumstances, it’s a prudent choice.