Section 11 litigation may be picking up steam in state courts—and now it’s not just for IPO companies. If you’ve seen the headlines, you know that in March 2018, the United States Supreme Court ruled that class action lawsuits under the Securities Act of 1933 could be brought in state court, not just federal court. 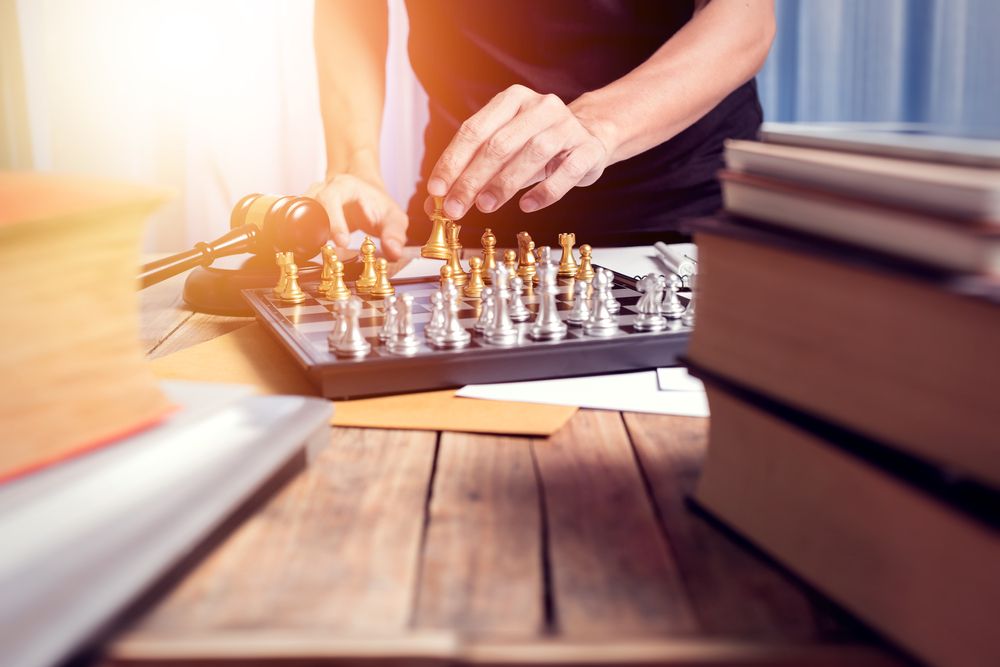 This opened the door for Section 11 claims under the Act to be brought in all 50 states, effectively expanding the opportunity for the plaintiffs’ bar from just California to the entire country.

We’ve now seen something new in the data: Section 11 M&A claims in state court. If this becomes a trend, it will add significant cost and complexity to the world of M&A litigation.

In layman’s terms, to have a solid Section 11 case, a plaintiff needs four things:

Given the proximity in time to the share issuance, the plaintiffs have a viable path to trace the shares back to the registration statement, and so it’s perhaps inevitable that these cases are being brought in state courts. And, as mentioned earlier, after Cyan Inc. v. Beaver County Employees Retirement Fund, these types of cases can be brought in all 50 states.

These post-M&A lawsuits share the same problems as any Section 11 case brought in state court:

As has been the case for state court IPO cases, these post-M&A Section 11 cases may settle for more than they otherwise would in federal court.

It remains to be seen how this new twist on M&A litigation will pan out. For example, the state courts might take a tougher stance that ends up discouraging the plaintiffs from following this path.

Directors and officers involved in buying companies will want to be aware of this trend and factor it into their thinking as they decide whether to use their stock to buy other companies. We’ll be watching this closely and reporting on any emerging trends.