This morning the Supreme Court of the United States unanimously held that federal class action lawsuits brought under the Securities Act of 1933 can be brought in state court. 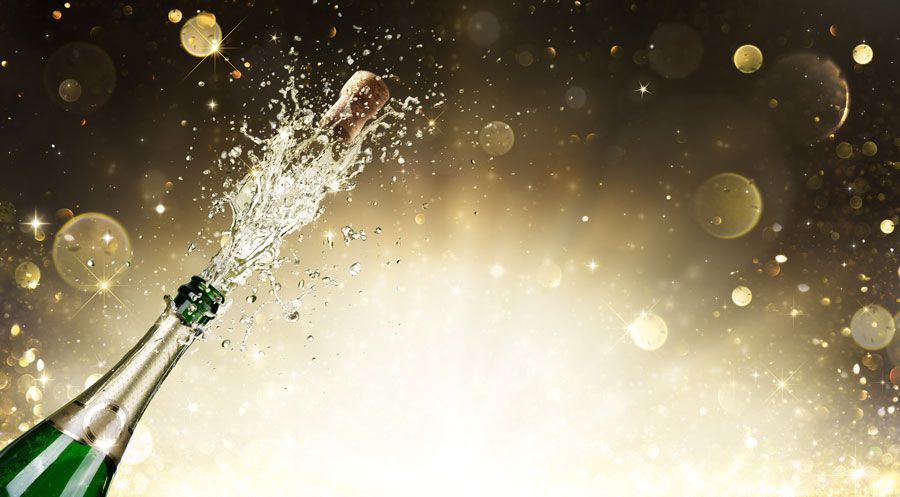 As I’ve written in the past, the problem our IPO clients face is that state courts have a lower standard to bring a claim that would survive the state court equivalent of a motion to dismiss (ex. a demurrer in California), and discovery is not stayed.

These two factors contribute to why we see such a high-frequency rate of lawsuits against IPO companies, as well as larger defense costs and settlement amounts for ’33 Act cases brought in state versus federal court.

Companies that have recently gone public: buckle up. This is especially true for companies that are headquartered outside of California since California-based companies have already been living with this reality for several years.

With the ruling in Cyan, other state courts will be opening their doors for IPO-suits.

Companies that are on a path to an IPO may have an opportunity to keep ’33 Act cases in federal court if they deploy the “Grundfest Solution,” which is to say adopt federal choice of forum provisions in their bylaws or certificates of incorporation.

Of course, nothing that is innovative is without challenges, and the Grundfest Solution is currently being challenged by shareholders in court. You’ll want to talk to your trusted outside counsel for more on the pros and cons of adopting this approach.