When you’re looking at potential M&A deals in 2018, there’s one more thing to add to your checklist: timely notice of D&O-related litigation if a claim arises during or after the M&A transaction closes. 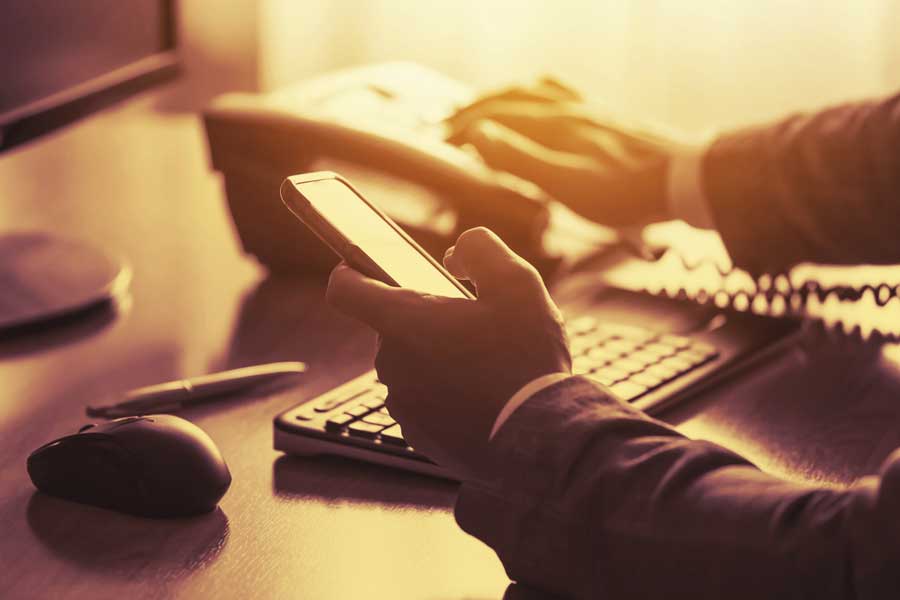 To “notice a claim” is to inform all the carriers on an insurance program that you have a situation you believe triggers the policy. There are specific procedures outlined in the policy that must be followed, which your broker can handle for you.

Is noticing litigation that arises during or after an M&A transaction tricky? In many cases, the answer is no.

As I have emphasized in an older post on how to optimize your claims, as soon as you’ve discovered a threat of any kind, make the call to your broker.

Why the push to call your broker sooner than later? First, something might be a “claim” sooner than might seem obvious. As an example, there are some policies that consider an oral allegation of a wrongful act to be a claim—even though this is still pretty far away from a filed piece of litigation.

Another example is the fact that in some cases, a claim could include things like informal investigations from the Securities and Exchange Commission. In other words, things you may not initially think of as a claim could be covered under your D&O policy.

The second issue is ensuring that you notice the claim before you run out of time. This can look different depending on whether the claim arises before or after your M&A deal closes. I’ll discuss this in more detail below, addressing the latter scenario first.

Claims That Arise After Your M&A Transaction Has Closed

Claims that first arise after an M&A deal is closed will be noticed to the tail policy. A tail policy, also known as a run-off policy, is the policy your broker puts in place for a specified period of time past the normal expiration date of a D&O policy.

From my post on protecting directors and officers post-acquisition, here’s how tail policies generally work:

This is where a D&O tail policy is crucial. A tail policy covers what would otherwise be a gap in coverage for Ds and Os after the sale of a company. The gap exists because the D&O policy of the acquiring company will typically not respond on behalf of the selling company’s Ds and Os for claims that arise post-closing that relate to pre-closing activities.

The standard length of time of a tail policy in the United States is six years. Even though this is a long period of time, it’s important to notice claims as soon as possible.

Your carrier has to agree to your choice of counsel and the rates they would like to charge. In addition, fees incurred before your claim is tendered may not be covered by your insurance policy.

Who will notice the claim? Ideally it will be the same broker you had before your M&A deal closed. When you are the target in an M&A transaction, however, this is something you will want to specifically negotiate.

For a former director or officer, relying on someone else’s broker to get a claim noticed and counsel approved can bring an unwelcome feeling of vulnerability at a trying time. (Better yet, personal indemnification agreements are proactive on this point and require a buyer to allow the seller’s broker to place and service the selling company’s D&O insurance tail policy.)

Claims That Arise Before Your M&A Transaction Has Closed

This can be a surprisingly tricky situation. In the best case, you’ll notice the claims immediately, of course. Doing so means there is no further issue.

But what if you forgot?

Clearly no one is likely to forget to notice a D&O-claim directly related to a pending M&A transaction. These issues need to be resolved as quickly as possible, and often insurance is part of the solution.

Whatever the reason, assume you forgot to notice the claim to the D&O insurance policy that was in place before the M&A deal closed.

In many cases, noticing these “forgotten” claims to the tail policy after the M&A transaction has closed is just fine. This is especially true if the tail policy was just an extension of the pre-tail policy aggregate (i.e. you didn’t get a “fresh” limit of insurance for the tail policy that you’d like to remain unimpaired for other potential claims that may arise in the future).

In some cases, however, the tail language provided by the carrier effectively makes the tail policy a new policy instead of an extension of the old policy.

Instead of holding the existing policy open for six years, this type of tail language can imply that when the M&A deal closed (or at some time period shortly thereafter), the opportunity to notice a claim or a potential claim that first arose before the M&A deal closed has also ended. This is much like it would be at the end of any normal D&O insurance policy (or any other claims-made policy) period.

In such a scenario, what happens if one person in an organization knew about a claim, but the person in the organization charged with noticing claims was not told about it?

Absent language in the policy specifying that a claim only “counts” once the person in charge of noticing claims knows about it, notice is no longer timely. A carrier could potentially attempt to exclude the claim from coverage altogether.

To be sure, many carriers refrain from playing such games … and it’s worth paying more for a carrier that is willing to write the tail policy language in such a way that the tail policy doesn’t become a trap for the unwary.