One of the great things about capitalism is its ability to experiment. Multi-class share structures is a great example of experimentation, but this experiment may be coming to a close. 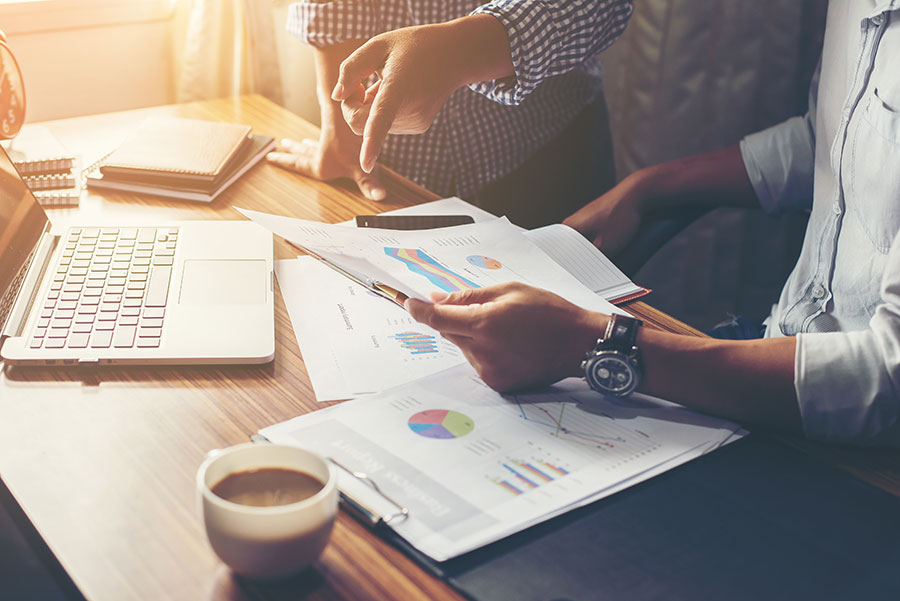 The concept of dual-class or multi-class share structure is not new. As a reminder, the concept involves creating different classes of shares that have different levels of voting power. The concept originated back in the 1920s and has been more or less popular at different times.

The other class could be exactly the same as the class issued to the public, except that it would have more voting power (for example, 10 votes per share.) Typically, founders and perhaps some other top executives would hold the class with the greater voting power.

The idea behind the concept was to create a way to protect a founder’s long-term vision while simultaneously sharing the economic ownership of the business.

While many different types of companies, such as Ford and Berkshire Hathaway, have issued dual-class shares over the years, more recently it’s been technology companies like Google, Facebook and Amazon that have aggressively pursued these structures.

One oft-cited reason why Alibaba  listed on the New York Stock Exchange was that the NYSE allowed the listing of dual-class stock, unlike the Hong Kong Stock Exchange.

But discontent has been brewing. As an example, consider Facebook. Facebook had a plan to issue a publicly traded stock reclassified as Class C shares that would have no voting rights.

Once implemented the structure would have allowed CEO and founder Mark Zuckerberg to own as little as 2 percent of the company and still keep voting control.

If any shareholders would have been open to this kind of plan it would have been the Facebook shareholders. They could be rationally motivated to want to keep Mr. Zuckerberg in control given the company’s tremendous success, much of which is routinely attributed to Mr. Zuckerberg’s genius. Indeed, shareholders did approve this structure. However, pursuant to a lawsuit, Facebook ultimately announced that it would drop its efforts to issue the reclassified Class C shares.

The idea of issuing non-voting shares is, some have asserted, the inevitable conclusion of the multi-class share structure experiment. So long as shareholders have full disclosure and vote for this structure, the law allows for it and shareholders should arguably be allowed to do it.

Taking the other side of the debate are some institutional investors as well as investor groups such as the Council of Institutional Investors (CII). CII argues that the “unequal voting rights diminish accountability and are detrimental to public markets long-term.” Earlier this year, CII requested that the three major indices (FTSE Russell, S&P Dow Jones and MSCI) consider excluding no-vote and multi-class companies from their indices.

By July 2017, CII and others had essentially persuaded two of the three major indices, with MSCI still pending at the time of this writing.

The S&P Dow Jones Indices announced changes to the S&P US Indices methodology that would exclude future companies from the index that want to have multi-class share structure. From the announcement:

Companies with multiple share class structures are no longer eligible for inclusion in the S&P Composite 1500 and its component indices. Existing S&P Composite 1500 constituents are grandfathered in and are not affected by this change. Companies with multiple share class structures will continue to be eligible for the S&P Total Market Index and other indices. For S&P Composite 1500 companies that issue another publicly traded share class to index share class holders, the newly issued share class line will be considered for inclusion if the event is mandatory and the market capitalization of the distributed class is not considered to be de minimis. Other S&P and Dow Jones branded indices are not affected by this change.

FTSE Russell also decided that companies included in its index must offer shareholders a minimum of 5 percent voting rights. Companies that don’t adhere to this will be ineligible for inclusion in the index.

For existing companies in its index, “the rule will apply with effect from September 2022, thus affording a five year grandfathering period to allow constituent companies to change their capital structure if they so wish.” According to this Bloomberg article, the voting threshold will be reviewed annually.

Some worry that keeping these companies out of the index will discourage founder-led companies from going public. Others believe that if shareholders have a problem with the structure they simply won’t buy shares in the company.

The reality, of course, is somewhere in between. Some companies, particularly the ones that don’t need to access capital markets, will decide that this is yet another reason not to go public.

Other companies, those for whom access to capital is important and who want the cache (and, more importantly, the liquidity) associated with being in these indices will create capital structures that won’t run afoul of the new rules.

There is a third possibility, of course: the indices themselves become less relevant. It’s hard to imagine this being the case, particularly as more investment dollars continue to flow into passive investing, which is investing driven by indices. On the other hand, it’s also hard to imagine investors saying, “No, thank you” to the future Googles and Facebooks of the world.

The bottom line is that when things are going well, investors seem not to care too much about the multi-class structure. Indeed, the reason investors seem willing to allow it is to give a founder long-term control over a company in order to pursue his or her long-term vision without being distracted by short-term investors like many shareholder activists.

When things go poorly, however, investors realize that they have a very limited ability to change how the company is being managed because they don’t have voting control. This is an especially disappointing realization if the founder is the problem.

What does all of this mean for your D&O insurance?

D&O insurance underwriters were not big fans of the wave of multi-class share structures. Their concerns include the fact that when voting control is out of the hands of most of the shareholders, litigation becomes one of the few ways left to resolve issues that unhappy shareholders may have with management. In 2017, D&O underwriters have seen some of their concerns play out in private and public company litigation.

On the other hand, control in the hands of a talented founder can mean less distraction (good for results) from activists and others. Going forward, I expect D&O underwriters to bring enhanced scrutiny to any company’s decision to pursue a multi-class share strategy. It’s not clear, however, that this will ultimately translate into a difference in D&O insurance underwriter appetite for these types of companies.