The cost of private company D&O insurance has increased in the past several years, particularly for later-stage, more highly valued companies. Considering these costs, I’m often asked: Since private companies are not public companies, do they really need D&O insurance? 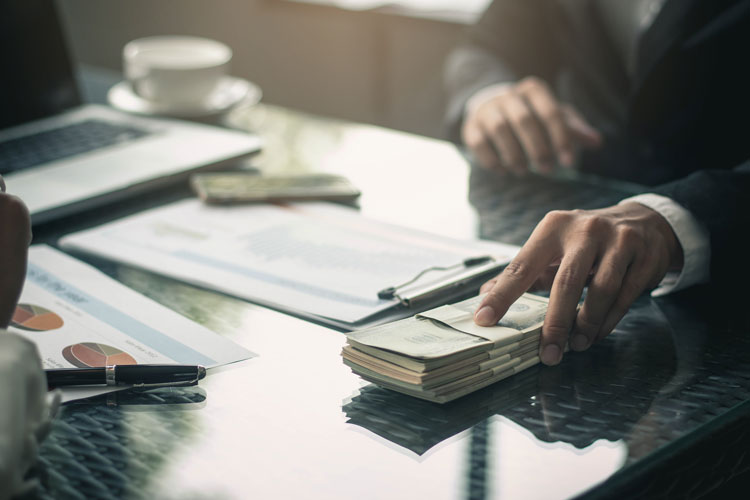 Indeed, the Securities and Exchange Commission is not shy about pursuing both private and public companies as well as their officers (and sometimes their directors) for fraud. In extreme case the Department of Justice will pursue alleged bad actors as well.

You don’t have to look at headline-grabbing cases (e.g., Theranos) to find instances of serious fraud allegations. For example, in August 2021, the SEC charged the former CEO of HeadSpin, Inc., a Silicon Valley-based private technology company, for defrauding investors out of $80 million by “falsely claiming that the company had achieved strong and consistent growth in acquiring customers and generating revenue.”

The SEC alleges that the former CEO:

The former CEO is charged with violating the anti-fraud provisions of federal securities laws and the SEC seeks penalties, a permanent injunction, a conduct-based injunction, and an officer and director bar (meaning that the CEO could not be a director or officer of a public company).

As of now, the investigation is continuing, but the troubles for this former CEO do not stop with the SEC. The Department of Justice arrested and charged him with securities fraud and wire fraud.

According to the DOJ (referring to a federal complaint), “after the company [HeadSpin] discovered the overstated revenue and recapitalized the company’s investors, the valuation of the company dropped to approximately $300 million” from $1.1 billion.

In addition to the SEC and DOJ, the US Attorney’s Office for the Northern District of California also announced criminal charges against HeadSpin’s former CEO.

Private Companies Are Not Exempt from Securities Regulations

These types of investigations by the SEC and other regulators into private companies and their directors and officers are nothing new and are not altogether infrequent.

In 2020, the SEC charged a Silicon Valley technology startup, YouPlus, and its CEO with defrauding investors by making false and misleading statements about the company’s finances and sources of revenue. This action also resulted in criminal charges from the US Attorney’s Office for the Northern District of California.

In 2019, the SEC charged another Silicon Valley startup, Jumio, with defrauding investors, and the former CEO agreed to pay more than $17 million to settle charges. There are other examples, as well.

Remember that the Securities Exchange Act of 1934 prohibits “any manipulative or deceptive device” in connection with “any security registered on a national securities exchange or any security not so registered.” (Emphasis added.)

Is the SEC exclusively focused on Silicon Valley companies? Of course not. Nevertheless, it is clear that the SEC has been interested in the goings on in Silicon Valley for quite some time (remember options backdating?).

For example, in 2016, then-SEC Chair Mary Jo White discussed the agency’s Silicon Valley Initiative, which would turn the agency’s focus to startups. Unicorn companies started to be in the spotlight around that time for various reasons as I’ve written about in the past here and here.

In her speech, former Chair White said that “being a private company obviously does not mean that you can disregard the interests of investors, and that it comes with “serious obligations to investors and the markets.”

She added, “Whether the source of the obligation is the federal securities laws or the fiduciary duty that is owed to shareholders, the resulting candor and fair dealing should be fundamentally the same.”

Takeaways for Private Companies and Their Directors and Officers

It’s not just Silicon Valley; private company CEOs in all geographies are under tremendous pressure to show growth, particularly in a frothy valuation environment. Yet, it should go without saying that the old adage “fake it ‘til you make it” does not apply when raising money from investors.

Remember that it falls squarely on the shoulders of the board of directors to be very clear that, notwithstanding its expectations, it is never OK to cheat. Moreover, part of a board’s job is to ensure that they have a CEO of integrity leading the company.

It is also true that the SEC and the DOJ do not necessarily only pursue bad actors, and as a reminder, folks: In the United States you are considered innocent until proven guilty. Unfortunately, the cost of mounting a vigorous defense in the face of a government enforcement action or prosecution can be catastrophic, particularly for individuals. This is where a robust D&O insurance policy comes in.

As private companies get bigger, though, they are less and less likely to be able to obtain coverage for a governmental investigation of the corporate entity. This is especially true when private companies have become so valuable that D&O insurance carriers force them onto a public company-style policy form, a policy form that is particularly narrow when it comes to coverage for a corporate entity being investigated by the government.

Finally, private company directors and officers will want to secure a personal indemnification agreement. These agreements promise to advance legal fees and pay losses on behalf of an individual should they be named in a lawsuit in their capacity as a director or officer of the company.

It’s worth noting, however, that while these agreements can advance legal fees in the face of a governmental investigation, they typically will not pay any governmental fines or penalties.

In addition, when you settle with the government you typically have to attest to the fact that you are personally paying your own fines and penalties without the benefit of reimbursement from a corporate entity, insurance carrier or anyone else.

The best defense, of course, is ensuring potential investors receive complete and accurate information, particularly when a company is fundraising. Indeed, the vast majority of private companies raise money in a way that allows the directors and officers of those companies to protect their reputations as honest business people. In addition, these companies benefit from the oversight provided by key advisors such as experienced lawyers and accountants.

At the end of the day, it remains everyone’s job—the board, the CEO, the other officers, and all the advisors associated with the fundraising efforts including lawyers, accountants, and bankers—to ensure that when fundraising, all the information given to potential investors is accurate.

Learn about general liability, coverages, exclusions, and the four areas of liability. 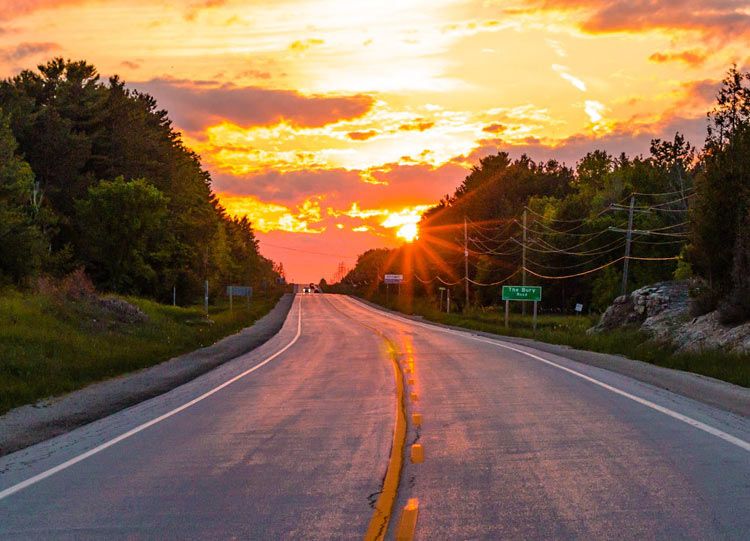 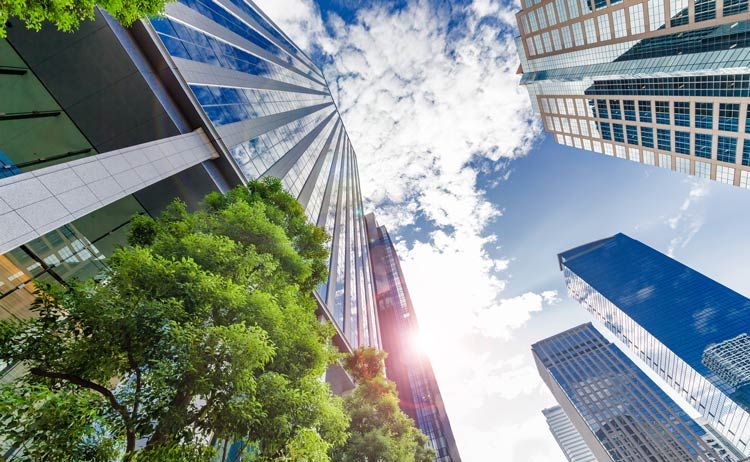