What happens when an authorized speaker for a public company, such as the CEO, CFO, or investor relations shares material, non-public information selectively with analysts?

You are likely looking at enforcement actions by the Securities and Exchange Commission.

The SEC uses these enforcement actions to remind public companies that when an authorized person speaks for the company, any material, non-public information must be disseminated “fairly and appropriately to all investors and not just a select few analysts.”

Consider TherapeuticsMD Inc., which paid a $200,000 fine for its actions on two separate occasions in which executives shared information not available to the public to sell-side analysts about a new drug approval. 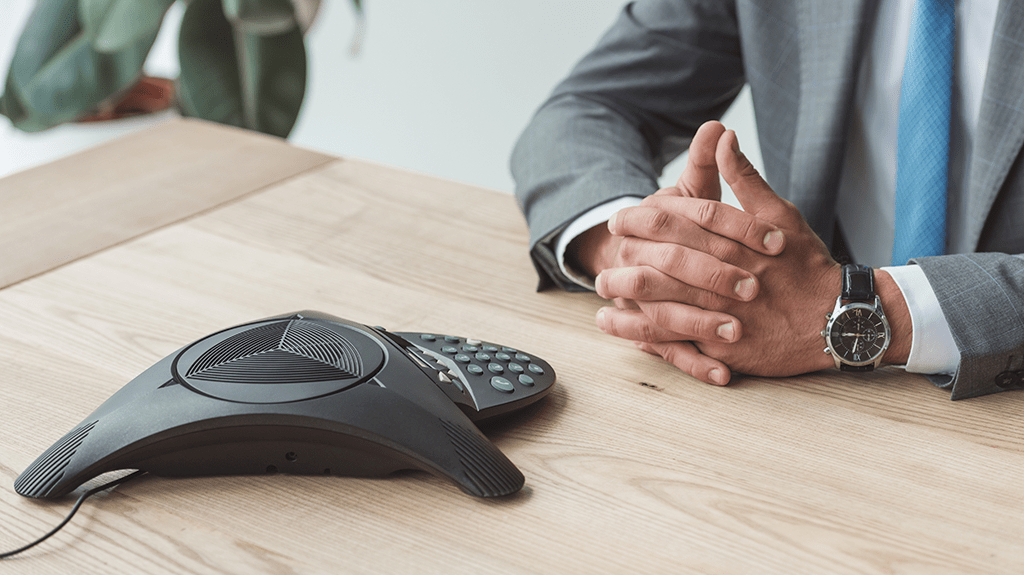 The first violation occurred on June 15, 2017, one day after a publicly announced meeting with the FDA. According to the SEC order:

Following the meeting, on June 15th and 16th, a TherapeuticsMD executive communicated with at least six sell-side analysts about the meeting. On June 16th, TherapeuticsMD’s stock price increased significantly, closing up 19.4%, which prompted the New York Stock Exchange (“NYSE”) to inquire whether a disclosure of material information might be affecting the stock. TherapeuticsMD did not publicly disclose information about the June 14th meeting that had been shared with the analysts.

The email contents from TherapeuticsMD executives contained language that the meeting with the FDA was “very positive and productive,” and that they would be “waiting on meeting minutes to decide on the path forward.”

The emails concluded with an offer to discuss further, and at least three of the analysts arranged follow-up phone calls. In further email communications with one analyst, a TherapeuticsMD executive wrote that they were “pleasantly surprised at how accommodating they [FDA officials] were.”

While TherapeuticsMD was disclosing material information on a selective basis almost immediately, the company did not make any public disclosures about the June 14 FDA meeting until July 17.

On the morning of July 17, TherapeuticsMD released an SEC Form 8-K stating that it received the FDA meeting minutes and had submitted new information to the FDA in support of its application for approval.

However, that disclosure was much less than what the company offered to certain analysts on the same day:

The 8-K contained little detail about the status of approval for TX-004HR, and the Company’s stock declined 16% in early trading. Less than an hour later, TherapeuticsMD executives held a call with analysts, disclosing specific details about the discussions at the FDA meeting and the new information submitted in support of TX-004HR’s approval. The analysts published notes that afternoon and evening containing details from the call. TherapeuticsMD’s stock recovered to close down only 6.6% by market close. TherapeuticsMD did not publicly disclose the specific details about the FDA meeting that had been shared with analysts, or the new information relevant to TX004HR’s approval, until its earnings call held on August 3, 2017.

The SEC made clear in the order that when selective disclosure is “intentional,” the company must simultaneously make public disclosure. “Under Regulation FD, intentional is defined as ‘when the person making the disclosure either knows, or is reckless in not knowing, that the information he or she is communicating is both material and nonpublic.'”

It’s been a while since we’ve heard anything from the Securities and Exchange Commission regarding Reg FD, but clearly the SEC still takes it seriously. Reg FD has been in effect since 2000, and the SEC has offered guidance from time to time as technology has evolved as a communications device for public companies.

In 2008, the SEC issued its “Commission Guidance on the Use of Company Web Sites“ to address the changing role of corporate websites for disseminating information.

Then in 2013, the SEC revisited Reg FD as corporations increasingly turned to social media for communications.

This enforcement action against TherapeuticsMD offers a reminder that authorized speakers communicating with analysts cannot give them material, nonpublic information without making that information available to the public.

One can certainly understand how absent a clear understanding of Reg FD there is enormous temptation to give additional information and guidance to analysts who are covering the stock.

After all, the analyst’s job is to get information, so they will be glad to encourage any disclosure a company wants to provide. It’s up to the authorized speakers to be cautious. Fenwick & West LLP offers some nice takeaways here on how to handle these situations.

In the case of TherapeuticsMD, the company itself paid the $200,000 penalty. However, there have been instances where individuals have had to pay fines themselves.

Office Depot’s CEO and CFO paying $50,000 out-of-pocket is the classic example of personal liability for Reg FD. In cases such as these, the SEC will not let an individual be reimbursed for those fines by an indemnification from the executive’s company or through insurance.

Remember, too, that resolving a Regulation FD violation is not just a question of paying a fine. There is also the cost of defense and the time spent responding to the investigation.

Finally, from a reputational perspective, an event like this is not career enhancing. For this reason, it is a good idea for authorized speakers within a public company to brush up on their understanding of Regulation FD.