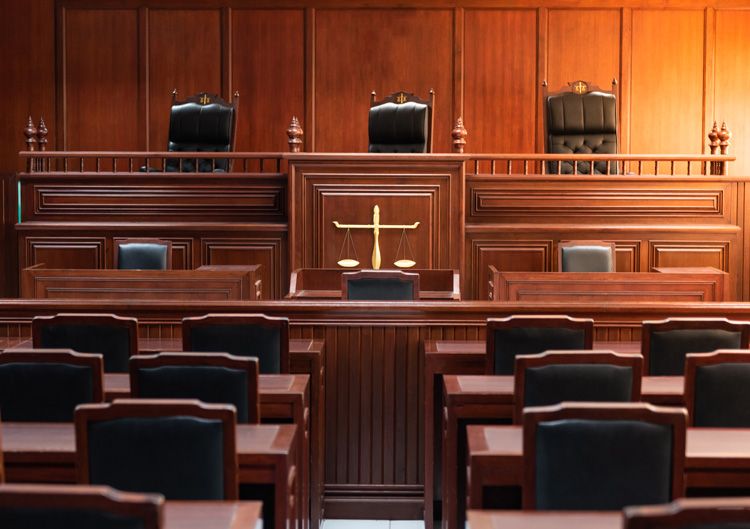 As some recent fiduciary duty suit dismissals have demonstrated, state choice of forum provisions remain an important protection companies should insert in their charter documents.

State choice of forum provisions are put into companies’ bylaws to limit where shareholder plaintiffs can bring certain types of litigation, namely:

These choice of forum provisions have helped companies control what was otherwise the problem of duplicative, multi-jurisdictional breach of fiduciary duty suit litigation, particularly in the M&A context. They were first suggested in the 2010 case in re Revlon, Inc. Shareholders Litigation and many corporations subsequently adopted them.

The Delaware Chancery court confirmed the efficacy of these provisions to confine breach of fiduciary duty suits to just one state in Boilermakers Local 154 Retirement Fund v. Chevron Corp. (which I’ve written about here).

Not long after the 2013 decision in Chevron, Delaware legislators amended the Delaware General Corporation Law (DGCL) to explicitly authorize state choice of forum provisions , but only if the choice of forum was Delaware (and not some other state).

From a memo at Sidley Austin LLP on the matter:

The new legislation will essentially codify the Delaware Court of Chancery’s June 2013 decision in Boilermakers Local 154 Retirement Fund v. Chevron Corporation, 73 A.3d 934 (Del. Ch. 2013), which upheld the statutory and contractual validity of board-adopted forum selection bylaws. Conversely, it will reject the Delaware Court of Chancery’s September 2014 decision in City of Providence v. First Citizens BancShares, Inc., 99 A.3d 229 (Del. Ch. 2014), which upheld the validity of a Delaware corporation’s board-adopted forum selection bylaw that designated North Carolina, the state in which the corporation is headquartered, as the exclusive forum for litigating internal corporate claims.

In 2020, Gap was hit with a derivative diversity lawsuit, claiming that Gap directors “deceived stockholders and the market by repeatedly making false assertions about the Company’s commitment to diversity,” and that “Gap has failed to create any true racial or ethnic diversity at the very top of the Company – on its Board of Directors and executive management team.”

The fact that Gap stated in its corporate bylaws that derivative suits must be brought in Delaware meant the company positioned itself for a win when it came to where this particular lawsuit could be brought.

And indeed, that is what has happened. In April 2021, the case against Gap brought in a federal district court in Northern California was dismissed—not on the merits of the underlying case but on the grounds of state choice of forum provisions in Gap’s corporate bylaws.

According to the court’s order to grant a motion to dismiss:

The Gap’s Bylaws contains a forum selection clause which requires any derivative claims brought on behalf of the Gap to be brought in the Delaware Court of Chancery. … A forum selection clause is appropriately enforced through the doctrine of forum non conveniens. …“The doctrine of forum non conveniens allows a court to dismiss a case properly before it when litigation would be more convenient in a foreign forum.”

The court pointed out that whenever such forum provisions exist, the plaintiff has the burden to prove that the transfer to another forum is unwarranted. The court reiterated that it “must enforce a forum-selection clause unless the contractually selected forum affords the plaintiffs no remedies whatsoever.”

In the case of Gap, the court pointed out that:

Plaintiff does not contend the clause is the product of fraud or overreaching or that trial in Delaware would be so gravely difficult and inconvenient that she would, for all practical purposes, be deprived of her day in court. … Thus, the only remaining issue is whether enforcing the forum selection clause would contravene the strong public policy of the forum in which the suit is brought.

Based on its analysis, the court found that the plaintiff in the Gap case failed to demonstrate that “enforcing the forum selection clause would contravene a strong public policy of this forum.”

Plaintiffs also attempted to argue that their case should not be dismissed because, in addition to asserting breach of fiduciary duty claims, the plaintiffs brought a claim under Section 14(a) of the Securities Exchange Act of 1934 (such a claim can only be brought in federal court).

The court rejected plaintiffs’ argument against dismissal of the case, including the 14(a) claim. The court noted that the absence of the ability to bring a 14(a) claim in Delaware state court does not mean that absolutely no remedy is available to plaintiffs in Delaware state court. As such, dismissal was proper. (Note that California courts have not taken a consistent position on this last point.)

Takeaways for Both New and Mature Public Companies

New and mature public companies should ensure that their corporate bylaws contain state choice of forum provisions. Such provisions keep shareholders’ ability to pursue fiduciary duty suits intact while also ensuring that the same litigation is not being pursued duplicatively in multiple state courts.

On the Forefront of Cyber 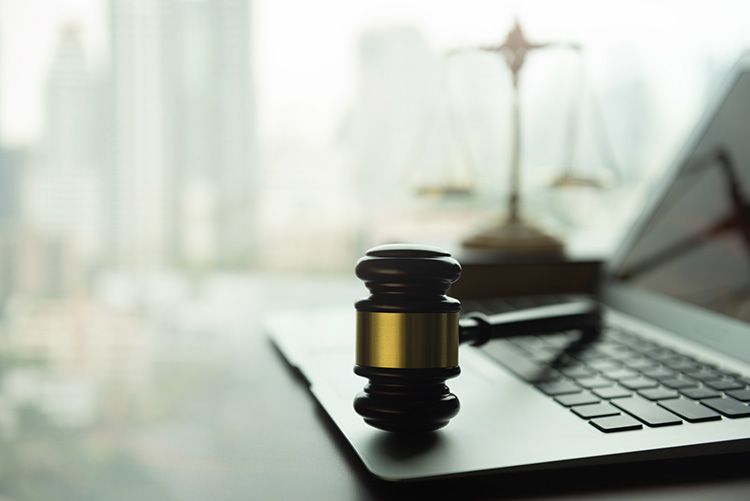 Duty of Oversight Claims: Hard to Prove but Boards Need to Be Proactive

Read more about how board oversight claims, aka Caremark claims, have taken a concerning turn for directors