The saga of corporate insider trading and tipping may be coming to a clarifying close—at least where the law is concerned. In December 2016, the U.S. Supreme Court ruled on how best to interpret a seminal case on tipper-tippee insider trading liability, Dirks vs. SEC (1983).

This decision ends the dramatic circuit split between the Ninth Circuit and Second Circuit on how to interpret Dirks. 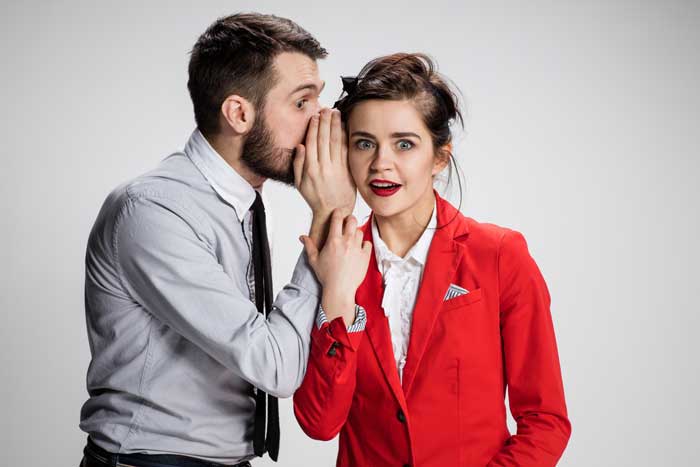 As a refresher on what’s been happening, the Second Circuit took a narrow view of Dirks when it decided the insider trading case of United States v. Newman in 2014.

Many, including the Securities and Exchange Commission, felt that the Newman decision would make it much harder to successfully prosecute insider trading cases.

The following year, the Ninth Circuit heard its own insider trading tipper-tippee case: United States v. Salman. The Ninth Circuit did a complete one-eighty from the Second Circuit’s interpretation of Dirks.

In its decision, the Ninth Circuit took a stance against the Newman opinion (which the defendant had cited in his argument for exoneration).

The Ninth Circuit court explained that if it were to follow the Second Circuit’s reasoning, essentially anyone would be able to disclose material nonpublic information to relatives, and those relatives would be free to trade on it without consequence, provided that the tipper asked for no tangible compensation in return.

Given this circuit split on such a critical part of the insider trading laws, it was no surprise that the Supreme Court agreed to review Salman. In its decision, the Supreme Court said the Ninth Circuit’s interpretation of Dirks was correct.

In its opinion, the Court succinctly summarized the two sides of the argument:

Salman contends that a gift of confidential information to a friend or family member alone is insufficient to establish the personal benefit required for tippee liability, claiming that a tipper does not personally benefit unless the tipper’s goal in disclosing information is to obtain money, property, or something of tangible value. The Government counters that a gift of confidential information to anyone, not just a “trading relative or friend,” is enough to prove securities fraud because a tipper personally benefits through any disclosure of confidential trading information for a personal (non-corporate) purpose. The Government argues that any concerns raised by permitting such an inference are significantly alleviated by other statutory elements prosecutors must satisfy.

The Supreme Court’s application of Dirks was straightforward, citing from the decision that when “an insider makes a gift of confidential information to a trading relative or friend … [t]he tip and trade resemble trading by the insider himself followed by a gift of the profits to the recipient.”

The Court’s opinion goes on to say:

In these situations, the tipper personally benefits because giving a gift of trading information to a trading relative is the same thing as trading by the tipper followed by a gift of the proceeds.

The Court also specifically commented on the Second Circuit’s view of Dirks:

To the extent that the Second Circuit in Newman held that the tipper must also receive something of a “pecuniary or similarly valuable nature” in exchange for a gift to a trading relative, that rule is inconsistent with Dirks.

The Court didn’t make an effort to further define all the potential scenarios of personal benefit; instead it stated that “Dirks makes clear that a tipper breaches a fiduciary duty by making a gift of confidential information to ‘a trading relative,’ and that rule is sufficient to resolve the case at hand.”

To be sure, there may still be some gray areas when it comes to insider trading and personal benefit. However, by upholding the Ninth Circuit’s decision, the Supreme Court has made it clear that tips to relatives count as insider trading.

The takeaway? First and foremost, as I’ve said before, don’t relax your corporate insider trading policies. In addition, make sure your staff is trained on what tipping is, and how to avoid it.

As an aside, if you are a D&O insurance brokerage client of Woodruff Sawyer, we can provide training on your company’s insider trading policies to your key executives and staff. There’s no charge for helping you improve your D&O liability risk profile in this way. Contact your Woodruff Sawyer account executive for more information.