When you think of genetic testing, you may envision the at-home DNA kits that reveal your heritage and potential health risk factors. For a fee, Ancestry DNA and their competitors can tell you what region of the world your ancestors may be from and if you have traits like a cleft chin, freckles, a sweet sensitivity, or an asparagus metabolite condition. While this information can be useful to understand your health risk factors, today’s genetic testing can be much more complicated. 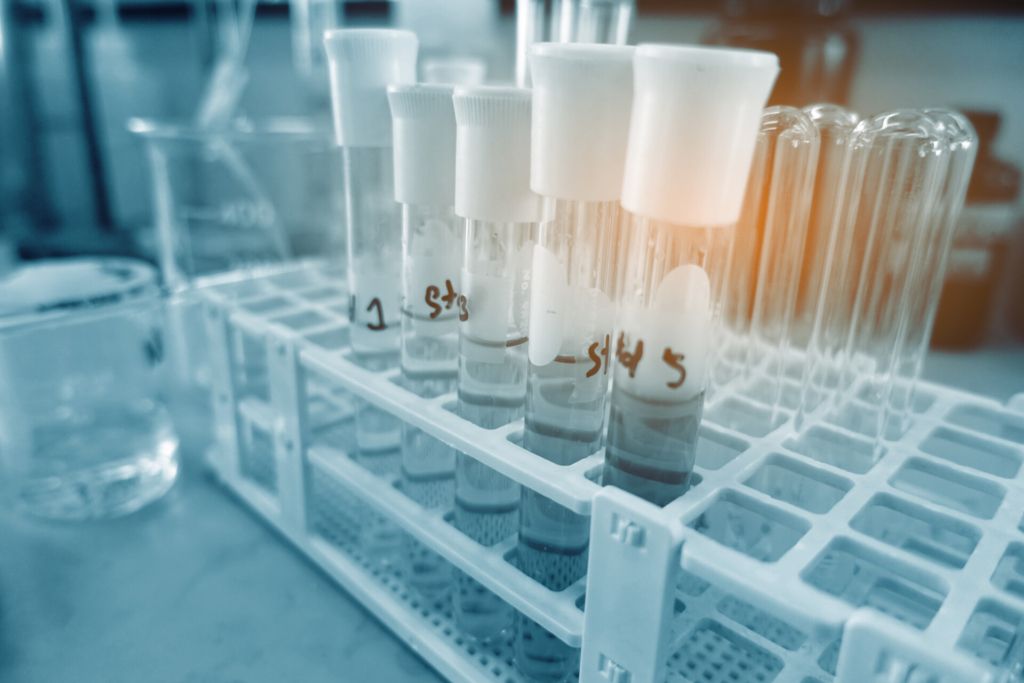 According to the National Institutes of Health, there are over 2,000 common and rare conditions that can now be screened through testing at over 500 laboratories. The types of testing now available include:

The NIH reports that current research anticipates that an individual’s genetic testing will cost approximately $1,000 per person in the near future and will add to the growth of personalized medicine, which may ultimately improve our individual and family health.

The Impact on Employers

While many health insurance plans now include genetic testing, especially for pregnant and newborn care, employers are keeping a watchful eye on potential advantages and disadvantages. According to a 2018 SHRM study of over 3,200 HR professionals, 18% of employers surveyed provide genetic testing for employees, up from 12% the previous year.

However, one problem with genetic testing are “false positive” results that indicate there is a genetic issue when none exists. Researchers at Fred Hutchinson center in Seattle discovered that even though many tests are advertised as being highly accurate, there may be underlying flaws in their assumptions. For instance, these researchers found that prenatal genetic tests assumed that all women had the same amount of DNA, when in fact they do not. The prenatal test advertises to be 99% accurate, but researchers discovered that actual positive result ranges were from 40% to 75% because of the faulty DNA assumption. The outcome is that women are left with more questions than answers, which may lead to more testing and procedures––and more costs––to insurers and employers.

Once a genetic test is performed, whether through retail or a healthcare provider, it is important for employees to understand their next steps. If employees discover that they test positive for a breast cancer gene (BRCA1 and BRCA2), should they have further testing immediately? Should their siblings and children be tested? If the results are negative, does that mean they don’t need to have routine mammograms? Genetic testing results can cause anxiety and worry and employers need to help employees understand their next steps, which may include genetic counseling. It’s important for employers to not only provide the benefit, but to understand what help the employee may need after taking the test.

Employers should also be aware that future advancements in genetic testing are being spearheaded by Big Data and Analytics firms. In 2015, Genentech paid $60 million to 23 and Me for the results of genetic testing to consumers (as long as consumers had signed a privacy release). In the future, this massive database may prove to provide faster, lower-cost therapies to the market. In addition, individual genetic testing results are also being integrated into EMR (Electronic Medical Records) to provide information for the growth of customized, personalized medicine.

Is Genetic Discrimination an Issue?

In 2009, the Genetics Information Non-discrimination Act (GINA) took effect. Title 1 of the Act prohibits health insurance carriers from using or requiring genetic information to make a decision about a person’s insurance eligibility or coverage. Title II of the Act makes it illegal for employers to make decisions about employment or promotion by using their genetic information. However, Title II only applies to companies with 15 employees or more.

While this sounds straightforward, GINA can be a dicey issue for employers since there are many ways in which employers may directly or indirectly acquire such information about their employee or their family, according to HR Daily Advisor, including:

Several EEOC lawsuits have already been filed for GINA discrimination, so it is another issue for employers to monitor as the field of genetic testing expands.

Your current health plan may already include genetic testing, but it may require a utilization review to better understand how much it is costing your organization. The entire Human genome map was completed in 2003, and less than two decades later, it is estimated that over 75,000 genetic tests are available with 10 new tests being offered each day. You may be familiar with BRCA 1 and 2 tests for breast cancer or Down’s Syndrome testing, but as your employees’ health evolves, so will the testing they receive from providers, and you’ll need to be aware of the associated costs.

Blue Shield of California provided estimates that nationwide genetic testing will amount to $25 billion by 2025, up from $5 billion in 2010. Blue Shield now covers 70 different types of genetic tests that include screening for muscular dystrophy, breast cancer, prenatal, newborn, carrier testing, and more.

Should genetic testing be offered to your entire employee population? Dr. Jonathan Berg, an associate professor at the University of North Carolina at Chapel Hill, summarized the value of genetic testing for employees: “There is exactly no evidence that systematic screening of the general population for rare genetic conditions will have a net benefit in terms of health outcomes.”

However, employees are becoming more aware of the value of at-home genetic testing, and employers may be able to meet this need by offering it as a voluntary benefit.

Companies like Color offer DNA testing programs to individuals and employers who include Salesforce, GE, SAP and other large employers. For a fee, this can help employees know more about their health, possibly  leading to potential behavioral changes, which can help employers in the long run.

Is Genetic Testing Right for Your Employees?

Have employees asked for genetic testing but you’re not sure what to say to them? Reduce the confusion by understanding what is currently covered in your health plan, what additions would be cost effective, and understand if commercially advertised programs would be right for you. Contact Woodruff Sawyer if you need help understanding the growing demand for this important health advancement.