M&A transactions are already ripe for risk. But there’s room for even more liability: the period between signing and closing a deal. It’s this gap that begs the question: What protections are in place during this interim period? 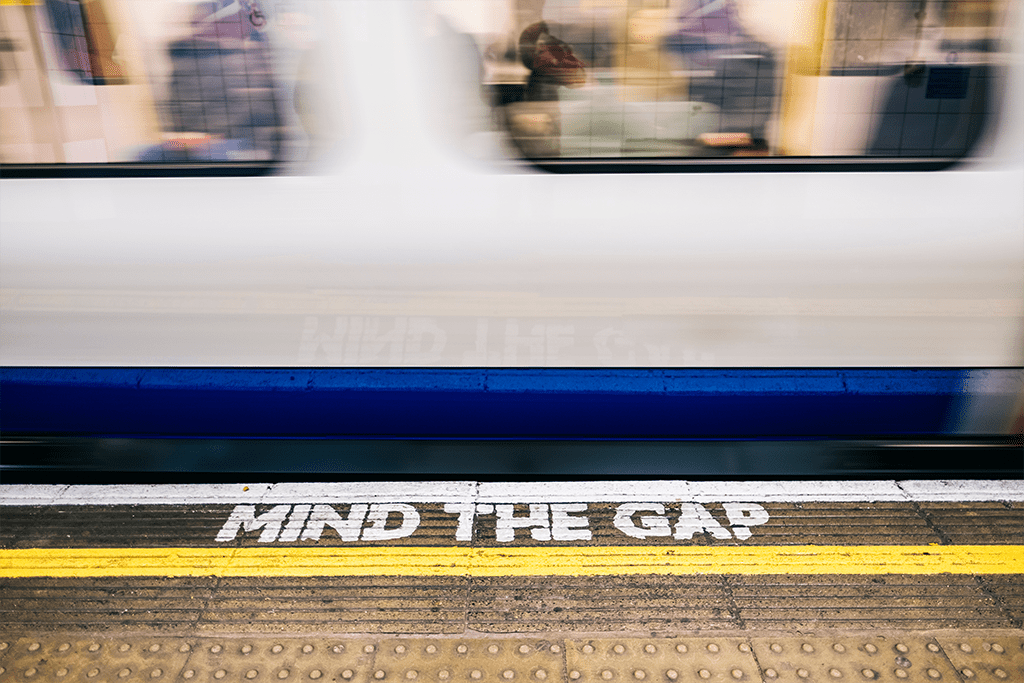 Protecting the Gap Between Signing and Closing

One scenario is signing and closing the transaction simultaneously, and binding the reps and warranties insurance. It’s less common than a split sign and close but not uncommon. The policy coverage usually lasts three years for general representations and six years for fundamental representations. It’s triggered by breach of warranties post-close.

(For more on the basics of how this coverage works, see our Guide to Representations and Warranties Insurance.)

The other scenario in an M&A deal is when you have a gap between signing and closing. This could be as little as a week, or it could be a year or more. In this situation, your reps and warranties insurance can provide some interim coverage for this gap between sign and close.

Today, the reps and warranties insurance market allows for up to four months of this interim coverage at no additional cost. But if the period between sign and close goes longer, you can expect to pay an additional premium for every month after.

The coverage for this gap between the sign and close is what we would consider partial. Here’s what you can expect:

The “partial” coverage aspect makes some buyers nervous because this is not a gap found in traditional indemnification in a sale and purchase agreement. There is also a big difference between a week’s gap and a year’s gap from sign to close. However, every deal is different.

For example, if you’re looking at a tech deal where most of the value is IP, it would not be likely for, say, a piece of code that was in breach to be both created and discovered in the period between sign and close.

In this case, the breach could likely be tied to a piece of code created prior to signing, which would fall under interim breach coverage. (As a side note, though, it would be very hard to get interim coverage for a year in an IP-heavy policy.)

However, if the target company is a manufacturing plant, for instance, and it is severely damaged by an earthquake during that interim period, which would also mean it was discovered during that period, it would not be covered as an interim breach.

(Having said that, in this particular example, it would be likely that the target had insurance in place to cover the physical damage and possible business interruption losses.)

In those cases where the interim period and nature of the target mean this gap in coverage could become more than just theoretical, buyers want that coverage. Historically that was not possible, but reps and warranties insurance is an ever-evolving product.

Getting Full Coverage for the Gap as Needed

Years ago, it used to be the case that reps and warranties insurance was never incepted at signing—only closing. However, coverage has evolved over the years to provide this partial coverage that we know today.

As mentioned, buyers and sellers sometimes want more than just partial coverage. When it comes to full coverage during the interim between sign and close, the biggest concern to date for underwriters is propping up a deal that should have fallen apart.

Let’s go back to the manufacturing plant example in which an earthquake occurs that destroys the property and everything in it. In a normal situation, the buyer may well be able to walk away from the deal.

It’s these very situations that underwriters get nervous about when full coverage exists—they would essentially be using that interim breach coverage to hold together a deal that should have been allowed to fall apart.

However, we have found some willingness on the part of insurance underwriters to provide the full coverage for the interim when something both happens and is discovered during the period between sign and close—if we can get creative.

One way to obtain full coverage is when a deal has a substantial deductible on the policy. In those cases, underwriters have allowed full interim breach coverage to erode that deductible.

In this instance, you don’t get paid out for the gap coverage but you can count it against the deductible, this means that you’ll either have a smaller deductible to count against any other breach or if the whole deductible is eroded the next breach would be paid in its entirety, without having to take on any of it yourself.

Another way to essentially achieve the same thing without the deductible would be to create a sublimit for an interim breach that specifies the amount of coverage available for that specific type of loss.

This would allow underwriters to be on the hook for reasonable breaches that both occur and are discovered between sign and close, but to not be liable for propping up a deal that should have been allowed to die.

Every company needs to carefully weigh the potential for risk and financial impact. But it’s worth noting that the majority of our clients at Woodruff Sawyer facing an M&A deal that has a gap between sign and close are comfortable with the traditional standard coverage.

They typically do not wish to pay any additional premium associated with a sublimit or erosion of the deductible for the broader interim breach coverage.

Insurance Builds a Bridge Between the Sign and Close Gap

In summary, the period between the signing of an M&A deal and the closing of the transaction can be a risky one. The truth is, anything can happen during that interim period, and reps and warranties insurance provides coverage for many scenarios during that time.

Today, the standard in reps and warranties insurance is that you can obtain partial coverage at no additional cost for that interim period for up to four months.

However, if you need full coverage to cover the bases, including coverage for breaches of contract that both happen and are discovered during that interim period, talk to your legal counsel and broker.

As reps and warranties insurance continues to evolve, we are finding creative ways to get the protection you need from insurers.