On August 17th, 2021 former SEC commissioner and now NYU law professor Robert Jackson and Yale law professor John Morley, representing a shareholder of Bill Ackman’s SPAC, Pershing Square Tontine Holdings Ltd., filed a derivative suit in the Southern District of New York on behalf of the SPAC and against the SPAC’s directors, its sponsor, and others. Although SPACs have faced multiple lawsuits, including 20 securities class actions, so far this year, a considerable increase from previous years, the allegations in this complaint are novel. The complaint essentially alleges that the SPAC is, and should have registered as, an investment company under the Investment Company Act of 1940 (ICA) and that its directors received compensation that was illegal under the ICA and the Investment Advisers Act. 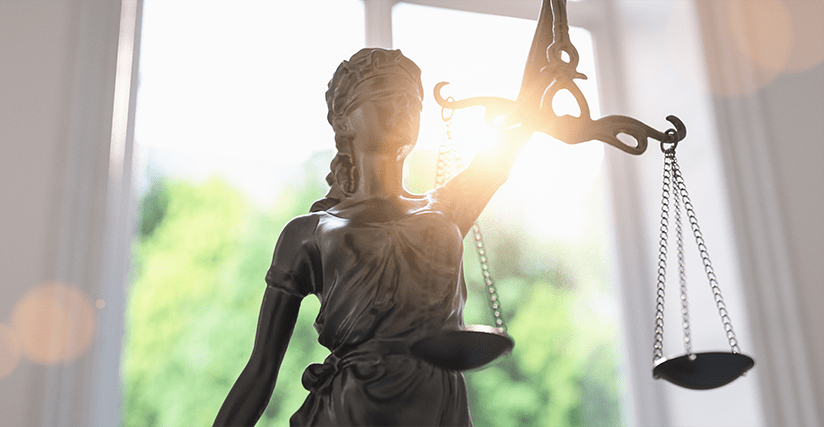 Several factors, including Bill Ackman’s name, the fact that his SPAC raised the most funds in SPAC history (close to $4 billion when it went public in July of 2020), the plaintiff being represented by a former SEC commissioner, the SPAC’s attempt to complete a merger last month and then calling it off, and the allegations in the complaint seeming to suggest serious violations of yet another major set of laws, immediately catapulted this case onto the front pages of all major news business sections. The question floating around SPACland was shocking in its enormity: Does the current SPAC structure, which has been used by hundreds of SPACs that have gone public and dozens more that have completed their business combinations and are now operating as public companies, violate Investment Company Act rules?

The first general reaction to the allegations was that this was an experimental, somewhat absurd, but ultimately innocuous, shot in the dark by a couple of academics seeking to make a splash and create headlines. Most practitioners in the market thought that perhaps the unusual terms of the SPAC’s failed merger with Universal Music Group, which was questioned by the SEC and eventually abandoned, was what sparked this challenge. Bill Ackman’s reaction to the suit was captured in his August 19th, 2021 letter to the SPAC’s shareholders. The letter stated that he believes the lawsuit to be meritless and pointed out that “[a]s the law professors who brought the case should very well know (as both are securities law experts), holding cash and government securities while seeking a business combination does not make PSTH an illegal investment company, nor does it make any of the hundreds of other SPACs that do the same, illegal investment companies either.” But Jackson and Morely did not stop at Pershing Square, however. They promptly filed two more lawsuits with similar allegations against two related SPACs, GO Acquisition Corp. and E.Merge Technology Acquisition Corp.

The legal community responded promptly as well. First with a succinct but very clear August 24th, 2021 memo from the SPAC team at White & Case, aptly entitled “SPACs are Not Investment Companies”. And then with an August 27, 2021 statement, signed by 49 law firms, including the leading firms in the SPAC space and the most preeminent US law firms, stating that “[c]onsistent with longstanding interpretations of the 1940 Act, and its plain statutory text, any company that temporarily holds short-term treasuries and qualifying money market funds while engaging in its primary business of seeking a business combination with one or more operating companies is not an investment company under the 1940 Act. As a result, more than 1,000 SPAC IPOs have been reviewed by the staff of the SEC [including while Robert Jackson served as SEC commissioner] over two decades and have not been deemed to be subject to the 1940 Act.”

SPACs Are Having Their Day – In Court

What Follows an Unspectacular SPAC? SPAC-lash 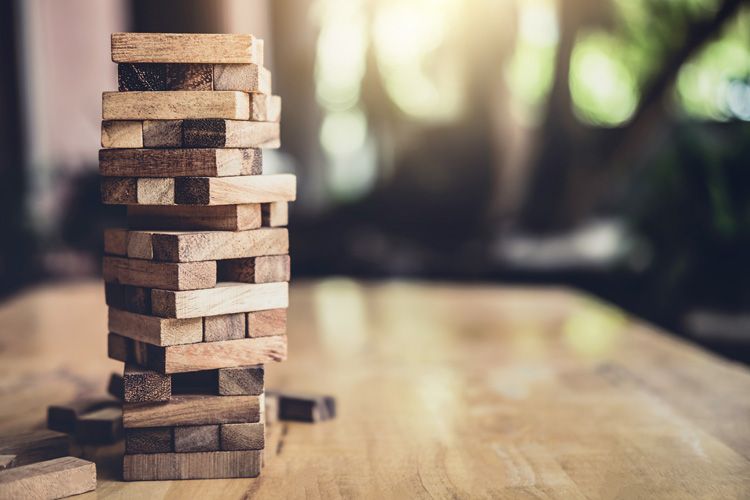 Read about two recent SPAC lawsuits and how an insurance policy would respond. 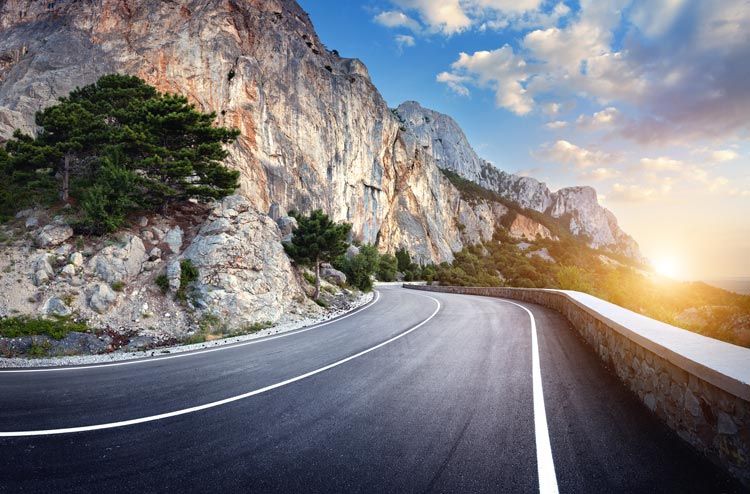