The RWI market is quick to respond to changing circumstances and the Russian invasion of Ukraine is no exception. Let’s take the opportunity to talk first about the impact on diligence, secondly the impact on exclusionary language, and thirdly the impact we have seen in sale and purchase agreement (SPA) drafting as a result. 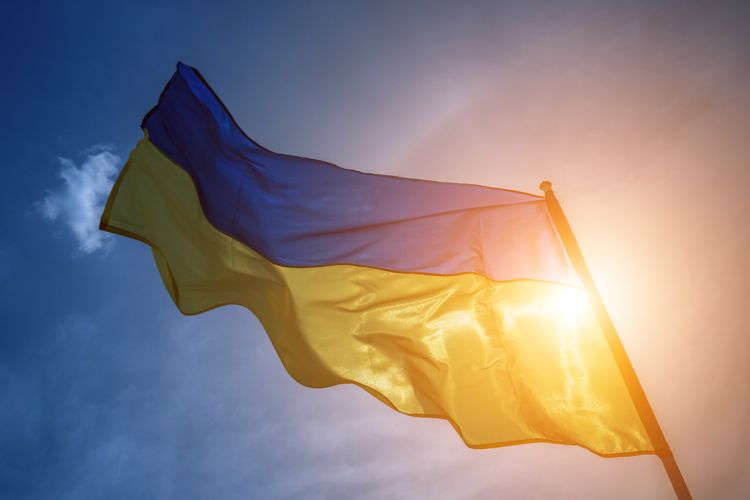 If you currently have a deal in underwriting or anticipate having one soon, you will absolutely be asked several questions around any business activities or relationships you have in either Ukraine or Russia. Recent examples we have seen include the following:

You will not only need to be able to answer these questions but also discuss how you went about performing this diligence.

RWI policies do not have a standard War and Terrorism exclusion, unlike many other policies.

If you can answer the above diligence questions satisfactorily, then you may be able to avoid exclusionary language altogether. If you are unable to do so, we are seeing the following:

We have seen opening language that includes the erosion of the retention as well as all loss being excluded. To catch the whole of the conflict, we have seen territorial descriptions that go beyond Russia and Ukraine.

As always, the lead-in language of an exclusion varies greatly and there is a meaningful difference between “from” and “arises out of” and/or “results from” when applied to exclusions.

The target of such exclusions can be related to specific business activity “contracts with”, “revenue from”, “employees of” or more general and all-encompassing with reference to any and all activity and persons in these territories.

We have also seen specific references to sanctions and any breach of sanctions-related activity being added to these exclusions.

We have seen something similar in cyber policies with relation to criminal gangs operating within Russia, in the expectation that payment of ransoms to gangs in Russia will soon be prohibited by the OFAC. It remains to be seen how this might apply to payment of third-party demands/claims originating in Russia.

The obvious issue with any exclusionary language is the breadth of the application. “Arises out of, relates to or results from” is a very broad standard and should be restricted as much as possible.

There was discussion early on debating whether the Material Adverse Effect clauses could come into play regarding the conflict between Russia and Ukraine, but the standard requires that the incident

It’s not a particularly likely gambit.

We are also seeing some covenant language and Reps specifically focused on Russia/Ukraine, but most commonly as a specific addition to other reps dealing with international operations, the OFAC, and contracts.

This is a fast-moving and changing situation and we believe the RWI market will continue to change and evolve just as rapidly.

The Impact on Claims

The obvious point of comparison to the Russia/Ukraine exclusions we are seeing is how the RWI market responded at the beginning of COVID-19.

Though other insurance products have seen an influx of claims because of the worldwide pandemic that’s been ongoing for the past two years, the unique nature of R&W policies ensures that they are not nearly as affected. These policies are backward-looking, as they provide coverage for a signed agreement and its terms, which have already been set in stone. Buyers are largely aware of how the pandemic affected the target company by the time they’ve closed the deal and how that affected revenue, whether there were supply chain issues, reduction in workforce, or a change in demand for their products since March 2020.

Government loans have been taken out or not, forgiven or repaid or in flux. Carriers therefore were able to put wholesale exclusions onto the R&W policies early in the pandemic. Likewise, carriers are beginning to address the situation in Ukraine via policy exclusions, with the goal of eliminating any potential coverage with respect to an insured’s business dealings with Russia, Ukraine, and/or Belarus.

Underwriters will argue that an insured should know whether the target had relationships with people or business in Russia/Ukraine, so an exclusion shouldn’t impact coverage. It’s also true that the conflict between Russia and Ukraine is in a more contained universe than COVID-19. However, the reality is the R&W policy is designed to cover the unknown, not known issues. It is entirely possible that there are historical connections at the target, its suppliers, or customers to Russia/Ukraine that are unknown at the time of closing and underwriters could seek to use a blanket-style exclusion to avoid coverage.

The RWI market, like all insurance markets, is trying to get a grip on the unfolding situation. If your target has little or no customers, suppliers, or activity in either jurisdiction we would not expect to see an exclusion added but be prepared to answer questions on the topic. 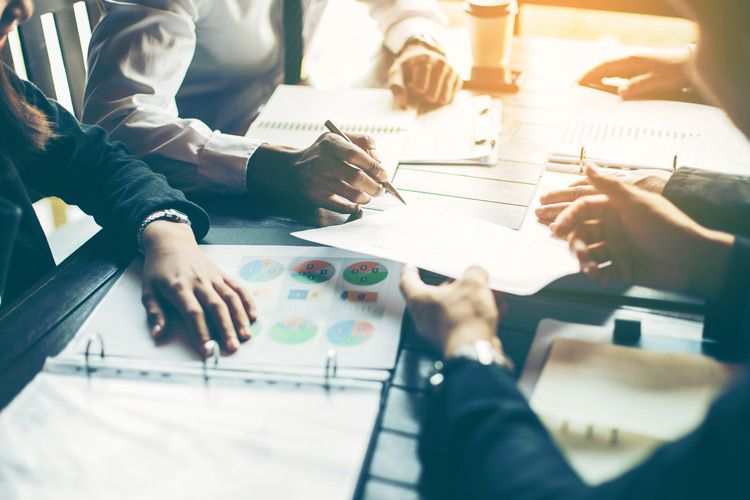 Read more for our analysis of the updated data and emerging trends in RWI. 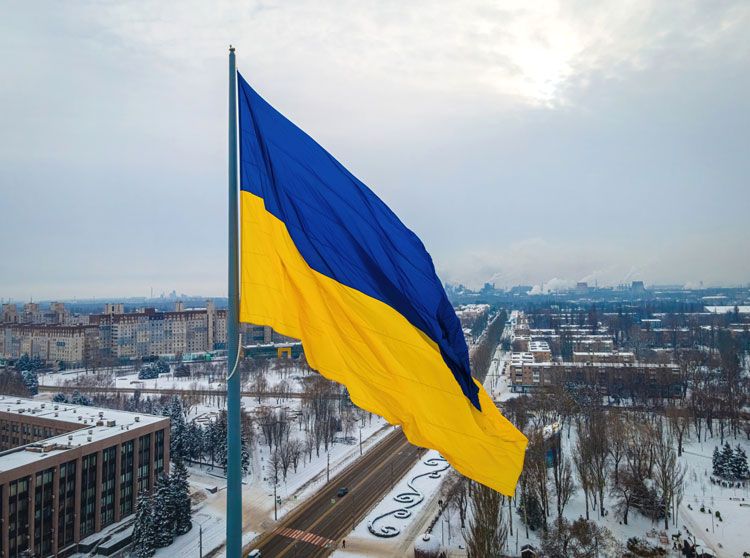 Invasion of Ukraine: The Impact on Insurance

The Russian invasion of Ukraine has and will continue to impact on insurance process and renewals for certain lines of coverage.