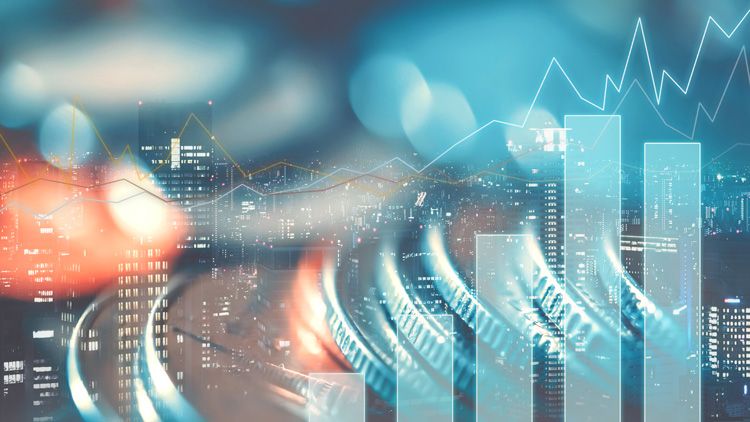 SPACs have been a bit of a hot mess lately. Hot in that they’ve been the hottest thing to hit Wall Street this year. A mess in that the exuberance around them is yielding irrational investor behavior, resulting in Securities and Exchange Commission’s (SEC) scrutiny, and questionable business combinations, resulting in an influx of plaintiffs’ lawsuits. All this as already pointing to a looming market correction and will end in sad stories of dashed dreams and hefty legal settlements. As insurance brokers who specialize in SPAC IPO and De-SPAC transactions our job is to think about how to protect our clients from disaster and how to best minimize their pain. Some of the following pain minimization techniques through the use of insurance are worth considering for all participants in the SPAC market.

The fact that a SPAC’s stock will be publicly traded after the IPO makes the SPAC’s management team and its directors and officers vulnerable to lawsuits from investors. SEC statements, enforcements and investigations aimed at SPACs are also becoming more frequent. SEC’s latest warnings, for example, focused on SPAC projections, accounting treatment of warrants and celebrity-backed SPACs, and its inquiries were addressed to several investment banks working on SPAC deals. D&O insurance, of course, is designed to mitigate risk from the outcomes of such actions that might fall on individual directors and officers and the companies they serve.

The interesting and often overlooked fact is that D&O insurance may not be able to respond in all situations and that other insurance products, like a representations and warranties (RWI) policy, may be able to cover risk areas where a D&O policy falls short.

Reps and warranties insurance is M&A transaction insurance that protects the insured against breaches of representations and warranties in a purchase or merger agreement. It gets triggered when the reps in the agreement prove to be incorrect. It is used widely in private company M&A and is a standard market risk mitigation tool in almost all private equity-backed deals and 50% of strategic deals.

In the SPAC world, RWI is becoming more popular as more PE-backed SPACs are entering the market. Some recent and known SPAC combinations that used a reps policy include the acquisition of Immunovant by Health Sciences Acquisitions Corporation and the acquisition of Virgin Galactic by Social Capital Hedosophia.

Let’s look at a few typical litigation areas for SPACs and see which scenarios would potentially be covered by a D&O policy and which would benefit from a combination of a D&O policy and an RWI policy.

How Do D&O and RWI Policies Respond in These Situations?

A well-designed combination of D&O policies for the SPAC, the combined entity and the target should respond to most of the above-mentioned scenarios. For scenarios two, four and six, however, having an RWI policy in place can bolster the defense against (1) allegations of breach of fiduciary duties by the Ds and Os and (2) allegations of incomplete or rushed due diligence.

The process behind obtaining an RWI policy helps. As part of that process, the underwriter hires its own counsel to review the diligence done by the SPAC’s team around the target’s financial conditions and business operations. The underwriter and their counsel typically specialize in the industry of the target and see dozens of similar kinds of acquisitions a year. Having access to all of these deals, they are able to quickly hone in on possible risk areas and areas where diligence is not done to market standard. Having this third-party additional set of eyes reviewing the SPAC team’s diligence and getting a thumbs up to proceed makes a very good case against allegations of insufficient diligence. And the additional effort the SPAC team puts into going through the underwriting process to obtain an RWI as well as the benefit of the coverage the RWI provides to cover costs of breached representations in the merger agreement may be used to counteract allegations of breaches of the SPAC team’s fiduciary duties.

More SPACs are folding RWI into their acquisition strategies. In 2020, out of about 65 De-SPACs, 10 used an RWI policy in their deals. With more PE-backed SPACs coming to market, SPAC use of reps and warranties insurance in 2021 is bound to increase. Serial SPACers are also discovering the benefits of an RWI policy in not only providing additional protection for the transaction, but for making the acquisition process smoother and more efficient.

The good news is that while in early 2020 most RWI insurers were not familiar with SPACs, in 2021 they are becoming more comfortable with the SPAC structure and more willing to offer coverage. They also typically do not differentiate between a SPAC and a non-SPAC acquisition for a plain vanilla policy and a straight-forward merger. With over 20 insurers competing against each other in the RWI market, a good broker that specializes in SPAC RWI will be able to find several attractive options for coverage. An RWI policy can be placed fairly quickly and runs alongside the deal as is illustrated in the following diagram: 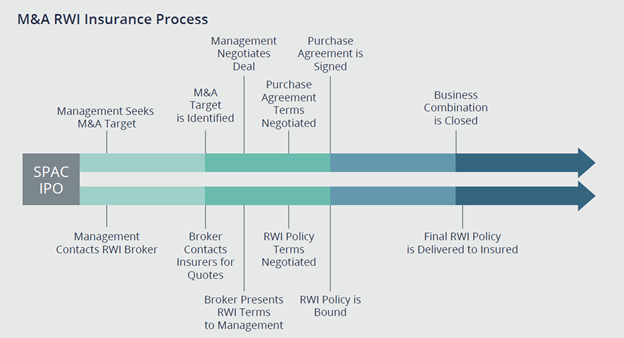 Opportunities for grievances and lawsuits against a SPAC, a SPAC-combined entity and their Ds and Os abound, and the creativity of the plaintiffs’ bar is being spurned by the extreme rush of activity in the SPAC market. Sometimes a D&O policy provides all the needed protection but sometimes a combination of a D&O policy with an RWI policy is a much better and effective alternative. While not a standalone protection against most typical SPAC litigation risks or an alternative to a D&O policy, an RWI policy could go a long way towards bolstering the SPAC’s defenses and minimizing damages for the SPAC’s sponsors, management, and shareholders.

SPACs are taking over the stock market. Here’s an easy guide to the journey they take from start to finish 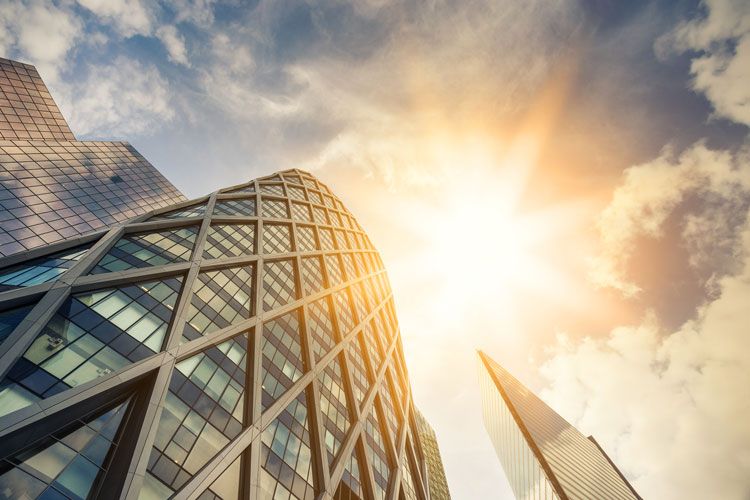