One of the biggest challenges facing the state of Oregon is the unfunded liability of the Public Employees Retirement System (PERS), which has grown to an estimated $26.6 Billion, according to the actuarial firm Milliman Inc. The Governor and state legislature are exploring ways to reduce the deficit and one of the options could have a negative long-term impact on all Oregon businesses. 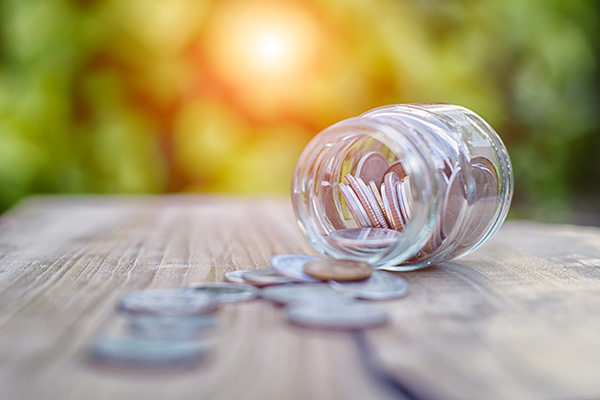 One idea currently in discussion is to pass legislation that would allow the state to confiscate the loss reserves otherwise known as “surplus” from SAIF (State Accident Insurance Fund), the insurance carrier that provides workers’ compensation insurance and loss prevention services to a majority of businesses in the state. Oregon workers’ compensation rates are in the bottom 15% in the nation and offer a competitive advantage. Drastically removing the working capital at SAIF will lead to higher rates, fewer service capabilities such as loss prevention, and elimination of dividends which have been used by policyholders to reinvest back into their company to support a safer workplace.

As we also consider this highly problematic, we have included an article from Oregon Business & Industry that is endorsed by a wide variety of industry trade groups who object to the proposed idea to raid the SAIF loss reserves.

The other proposal with far reaching effects is House Bill 3022, which would make sweeping changes to Oregon’s workers’ compensation laws, including the 30-year-old Mahonia Hall Agreement, which improved workers’ benefits and reduced employer insurance costs. Many of the proposed changes would add costs to the worker’s compensation system without providing any additional benefits to injured employees. The Bill has not been vetted by the Management Labor Advisory Committee which is represented by stakeholders for both employers and injured workers. You can read about the proposed changes in HB 3022, which are highlighted in bold font.

If either of the proposed changes are signed into law, we believe the effect on rates and premiums in Oregon will double or triple for the next several years, leading to higher unemployment and a business downturn.

If you have concerns with how the changes may your business, please contact your state legislator directly to share your opinion by navigating to the Oregon Legislature government website. In the lower right hand section of the page there is a box labeled “Find My Legislators.” Enter your street address, city, state, and zip code. When you click “Go,” a new window will display the name and address of your state Senator or Representative.

If you have questions about how these proposals may affect your business please contact your Woodruff Sawyer Account Executive.