A series of IPOs, direct listings, and SPACs means more newly public companies have to navigate the complexities of living with the scrutiny—and regulations—that come with being a public company. One of the easiest rules to trip over is Regulation FD (fair disclosure). Even well-established companies get this wrong from time to time. 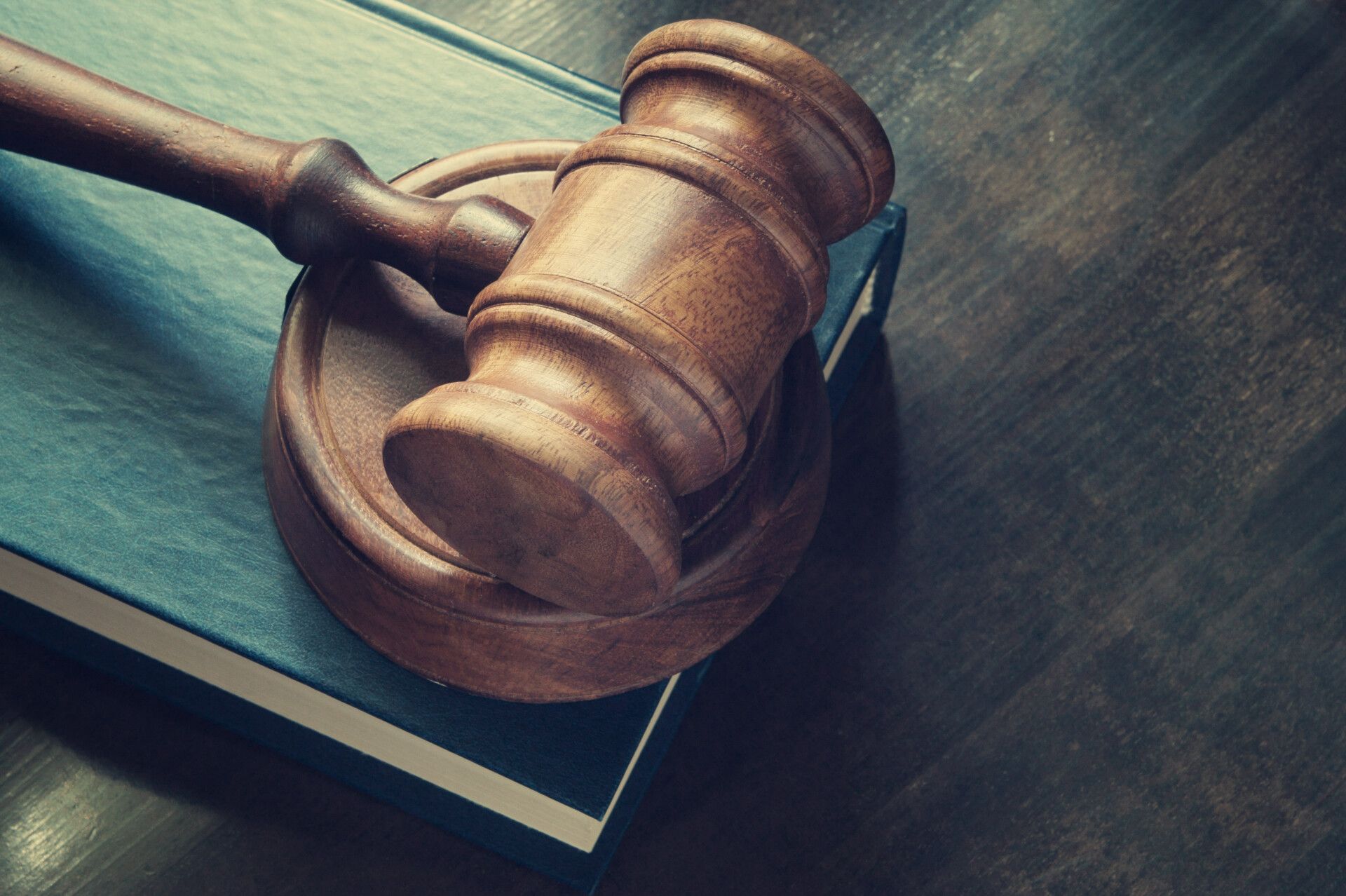 It has been a while since we heard about any notable Reg FD violations but now, AT&T is under fire. On March 5, 2021, the US Securities and Exchange Commission announced that it charged AT&T with repeatedly violating Reg FD. The SEC also charged three of AT&T’s investor relations professionals with aiding and abetting this violation.

As a reminder, Regulation FD prohibits public companies from selectively disclosing material, non-public information. It addresses the complaint that, prior to 2000, some investors (like large institutions) had direct relationships with companies and were getting material non-public information, such as a company’s expectations for its quarterly results, before the public.

In the case of AT&T, the SEC alleges that in 2016, the company knew its revenue would fall short of analysts’ estimates because of a decline in first-quarter smartphone sales. As a result, according to the SEC, three investor relations execs supposedly had one-on-one calls with analysts at about 20 firms to disclose the sales data and the impact of that data on revenue.

They were doing this in an effort to lower analysts’ consensus estimates so that when AT&T finally announced its results, it would not be far below these estimates.

The SEC gives more detail in its announcement:

On these calls, the AT&T executives allegedly disclosed AT&T’s internal smartphone sales data and the impact of that data on internal revenue metrics, despite the fact that internal documents specifically informed Investor Relations personnel that AT&T’s revenue and sales of smartphones were types of information generally considered “material” to AT&T investors, and therefore prohibited from selective disclosure under Regulation FD. The complaint further alleges that as a result of what they were told on these calls, the analysts substantially reduced their revenue forecasts, leading to the overall consensus revenue estimate falling to just below the level that AT&T ultimately reported to the public on April 26, 2016.

This particular complaint, filed in a Manhattan district court, seeks “permanent injunctive relief and civil monetary penalties against each defendant.”

It should be noted that AT&T disputes the allegations, saying that the lawsuit “represents a significant departure from the SEC’s own long-standing Regulation FD enforcement policy and is inconsistent with the testimony of all who participated in these conversations.”

AT&T goes on to say in its press release that “after spending four years investigating this matter, the SEC does not cite a single witness involved in any of these analyst calls who believes that material nonpublic information was conveyed to them.”

AT&T maintains that it publicly disclosed the decline in smartphone sales “on multiple occasions before the analyst calls in question,” and also made clear that “declining phone sales had no material impact on its earnings.”

AT&T’s press release also downplays the significance of the SEC’s enforcement action by noting that the SEC is going after three “mid-level investor relations employees for conversations they had with analysts five years ago.”

One thing worth keeping an eye on is how the SEC ultimately treat’s AT&T’s CFO. The CFO was not charged by the SEC even though the SEC’s allegation outlines in its complaint that “the CFO stopped by the office of the IR Director to make sure that his team was ‘working the analysts that still have equipment revenue too high.’”

The court will ultimately decide who is right, and the stakes are high. The SEC’s loss in 2005 in SEC v. Siebel Systems, Inc. was considered devastating for the SEC at the time, and some say weakened the ability of the SEC to enforce Reg FD.

For all companies—newly public or not—the enforcement action against AT&T is a reminder of the importance of complying with Reg FD. AT&T is an enormous company with vast resources that few can match. Even in AT&T’s case, the better path is not to have an enforcement action brought in the first place.

It is not just phone calls, either. Good fair disclosure policies consider all forms of communication under scrutiny, including social media and other forms of digital communication. I wrote about Reg FD violations and social media in 2014 and others have written about it as well.

Also remember that should you find yourself in the crosshairs of the SEC for Reg FD violations, your pain will not be limited to paying a fine to make the SEC go away. The fine will have to be paid personally (D&O insurance will not pay the fine), but that will not be your only exposure.

Even if the cost of defense for individuals who are investigated for and ultimately accused of violating a securities law like Reg FD is picked up by D&O insurance, D&O insurance is unlikely to cover the cost of the investigation of the corporate entity.

Moreover, the time spent responding to the investigation, and the stress induced by a government investigation, should not be underestimated. Finally, the reputational damage to a career for anyone involved in an alleged Reg FD violation likely means that the individuals involved will need to retool for a new career.

Themes of the IPO: Relationships and Collaboration 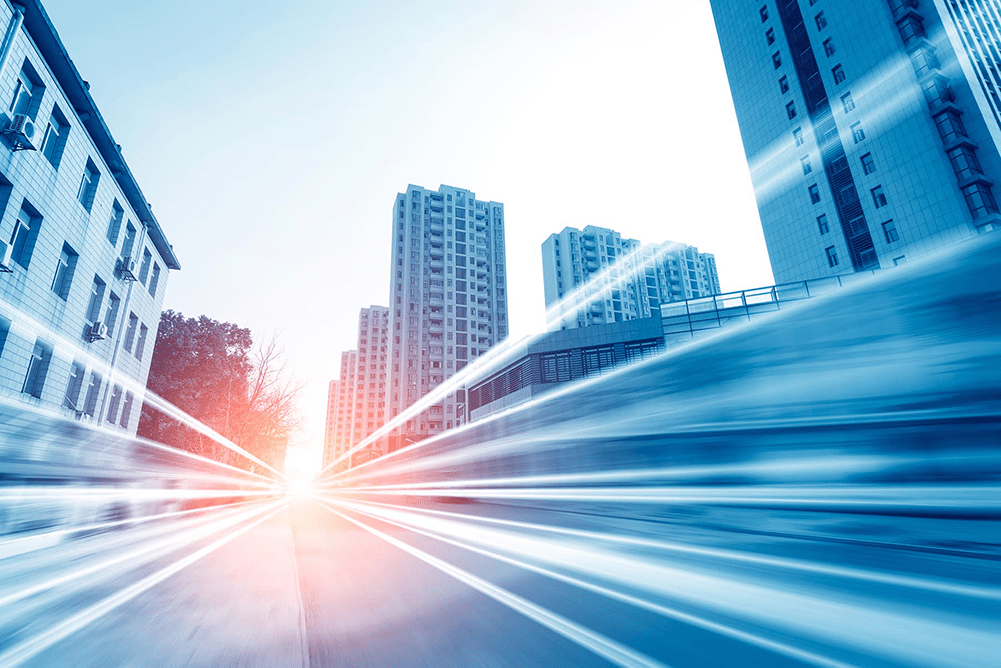 Guide to D&O Insurance for IPOs and Direct Listings

Woodruff Sawyer’s annual Guide to Going Public walks you through each step of coordinating your D&O risk management with your IPO.