In June 2019, the Delaware Supreme Court clarified two important issues for corporations. The first is the importance of board level monitoring, which I wrote about last week. The second, which is the topic of discussion today, is director independence. 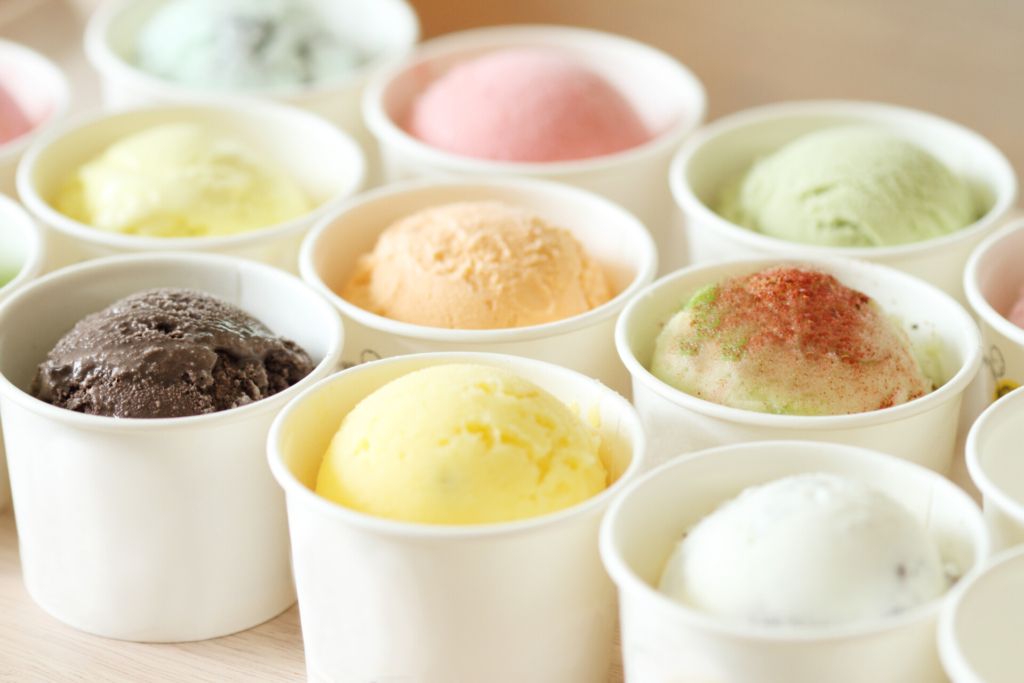 A Brief Background on Marchand

Shareholder plaintiffs brought a derivative suit against the Blue Bell board and certain officers, alleging that they had breached their fiduciary duties. The defendants tried to get the case dismissed for failure to plead demand futility. This is tried and true defense for a board faced with a derivative suit.

The idea is that shareholders alleging that something has happened to harm the corporation should first ask the board to look into the matter before bringing suit. This “demand” will be excused by a court if the demand would be futile. A demand is futile if the company lacks independent directors capable of looking into the matter. Thus, an important part of the Marchand case was the question of director independence.

The Court of Chancery agreed with the defendants and granted the motion to dismiss on the basis that the plaintiffs failed to plead demand futility.

Even though facts raised a reasonable doubt as to whether a number of the Blue Bell board members were independent and could impartially consider a demand, due to the particular structure of the Blue Bell Board (the details of which are not important for our purposes), the plaintiff needed to show that there was a problem with eight of directors. In granting the motion to dismiss, the Chancery Court said that the plaintiffs had raised doubts about the independence of only seven of the directors.

When the Blue Bell defendants won their motion to dismiss, the plaintiffs appealed to the Delaware Supreme Court. The Court disagreed with the Court of Chancery’s decision, stating that there was one more board member whose independence was questionable.

The Delaware Supreme Court’s discussion concerning this last director illuminates the Court’s view of how personal relationships can imperil independence.

One of the directors examined in Marchand is Blue Bell’s retired former CFO, W. J. Rankin. He had worked for the company for 28 years, but had retired in 2014, before the listeria outbreak.

The plaintiff alleged that this director was not independent, citing, among other reasons, that the family that owned Blue Bell, the Kruse Family, donated a substantial sum to the local college, which then named a building after Rankin.

Concerning the donation, the Court of Chancery noted that the plaintiffs had made no attempt to characterize the materiality of the gesture, and thus the rule’s particularity requirements were not met.

Perhaps more importantly, the Court of Chancery noted Rankin agreed with the board initiative to split the role of chairman from the role of CEO, both positions having previously been held by the CEO Paul Kruse. According to the court of Chancery, this vote was “evidence that Rankin was not beholden to the Kruse family.”

On the question of whether plaintiffs had caused sufficient doubt concerning the independence of directors at the pleading stage, the Delaware Supreme Court applied this standard:

When it comes to life’s more intimate relationships concerning friendship and family, our law cannot ignore the social nature of humans or that they are motivated by things other than money, such as love, friendship, and collegiality. (Internal quotations omitted.)

The Court analysis went on to highlight the opportunities and support given to Rankin during his successful career at Blue Bell by Paul Kruse’ father and other members of the Blue Bell family.

The Court also disagreed with the weight the Court of Chancery had given Rankin’s vote concerning separating the role of Chairman from CEO vis-à-vis whether Rankin was beholden to the CEO, even though this vote diminished the power held by the CEO.

The Court noted that the law requires a court to concern itself with type of the decision being weighed when considering director independence. Specifically, the Delaware Supreme Court found that “the Court of Chancery ignored that the decision whether or not to sue someone is materially different and more important than the decision whether to part company with that person on a vote about corporate governance …” Thus, it was not enough to show that Rankin was not beholden to the Kruse family.

Ultimately, the Court cited cases such as Sandys v. Pincus (read more about that in an earlier article here) when it said “the important personal and business relationship that Rankin and the Kruse family have shared supports a pleading-stage inference that Rankin cannot act independently.”

Because the Blue Bell board did not have enough independent directors, the board has lost control of the litigation, and plaintiffs will be allowed to move forward with their case.

Independence is an important corporate governance value in and of itself, and it certainly could be the case that the Blue Bell catastrophe would not have happened if there had been more directors on the board who were more willing to ask tough questions of management before the listeria outbreak.

In addition, good boards leave themselves unnecessarily vulnerable to expensive and distracting shareholder litigation if they don’t have a majority of independent directors.

There is more than one definition of director independence, but when it comes to derivative suits the definition that matters is the one articulated by the Delaware Supreme Court. Public and private companies would do well to review the Marchand decision, and then consider their directors in light of this decision.

As we’ve seen with Marchand and other cases, determining independence can be tricky. Seemingly benign social relationships should be regularly reviewed to ensure that the board is not later surprised to find that it has left itself without a majority of independent directors.