How does one carry out fiduciary duties in the most complex of situations—like when board members represent venture capital investors? Or when a private company’s path to going public goes sideways and leaves the common stockholder with little to nothing? 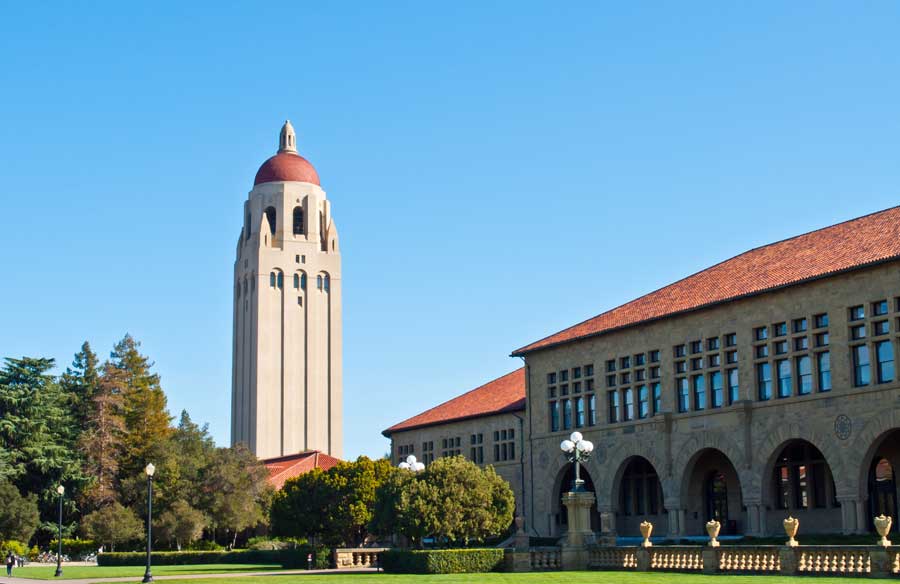 Conflicts of interest for board members at private equity or venture-backed companies are not uncommon. What is surprising, however, is the number of board members who believe that the fiduciary duty owed to the common stockholder of a company is somehow diluted if a simultaneous relationship exists with an investor who holds preferred stock. This belief is a recipe for litigation.

Remember To Whom You’re Accountable

When we think of landmark fiduciary duty cases, Trados Inc. is the case that reminds us that directors are accountable first and foremost to common stockholders (and not to preferred stockholders) when it comes to exercising their fiduciary duties.

A more recent case from April 2017 involving a private equity fund, Frederic Hsu Living Trust. V. ODN Holding Corp, emphasizes the point. In that case, the court refused to grant a motion to dismiss a claim involving a board’s decision to sell assets to pay for a mandatory preferred stock redemption at the expense of common stockholders.

The Need for Independent Directors

Nine Systems is another case in Silicon Valley that teaches this point. In that case, the court emphasized that the board breached its fiduciary duty by failing to get the appropriate input from its one independent director—a good reminder of the need for independent directors on the boards of private companies.

Not that the question of independence is an easy one. For example, I recently discussed the case of Sandys v. Pincus, which shows us that there is a fine line between personal and business relationships when it comes to the question of director independence.

In that decision, Delaware courts looked at how intertwined personal relationships were outside of the boardroom, including, in this instance, mutual investments in unusual personal assets like an airplane for private use.

These are the types of situations I’ll be discussing with my fellow panelists at the Stanford/NVCA Venture Capital Symposium on March 14. I’m speaking at the 9:00 am session titled: “Staying Out Of Trouble: Fiduciary Duties And Conflicts Of Interests In Venture-Backed Companies.”

In my session, I’ll be joined by other experts in their field to cover materials such as:

The Stanford/NVCA Venture Capital Symposium—limited to members of VC firms and board members, senior executives or GCs of venture-backed companies, including CEOs/founders and independent directors—gives current guidance on a rapidly changing marketplace.

Other speakers at this event include leading venture capitalists, limited partners, CEOs, regulators, attorneys and scholars who will discuss:

Sign up for the event on March 13-14 held at Paul Brest Hall, Munger Graduate Residence on the Stanford University Campus. If you are a member of the NVCA or a Stanford alum, you can access a 10% discount with the following codes:

I hope to see you there.