The shareholder activist landscape continues to be very frothy, and sometimes results in unfriendly new board members joining a board. In some cases, these activist-nominated directors come to appreciate existing management—but not always. Savvy CEOs, CFOs and GCs know that one possibility in these cases is that they will be asked to leave. 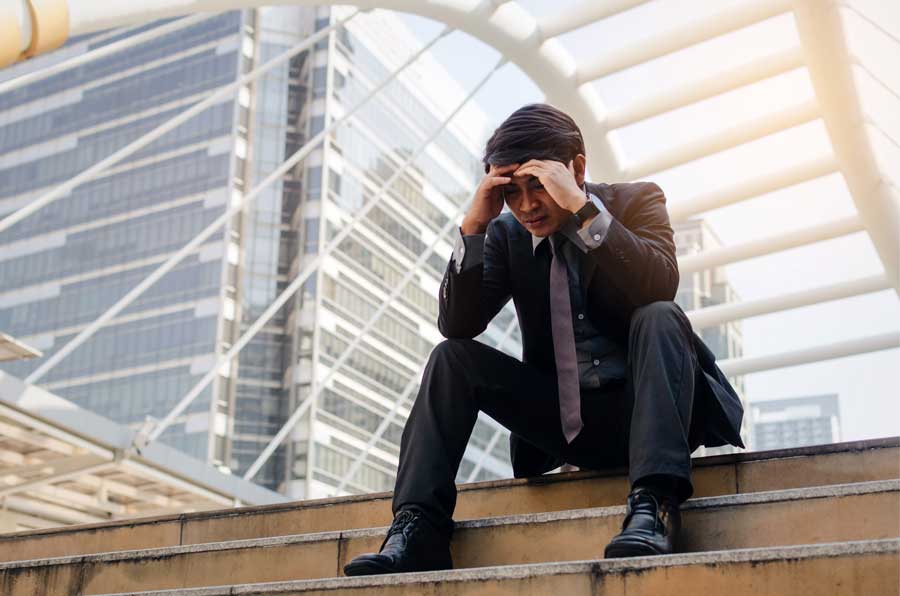 In these situations the first question I get is: “Will the unfriendly board turn around and sue the newly pushed out executive officer?” This is typically followed quickly by, “What steps should I take to protect myself?”

Are You Likely to be Sued After You are Pushed Out?

It’s unlikely that a board will sue you after firing you. Generally, boards are pretty content with just firing a disfavored executive, absent any egregious behavior on the part of the departing executive.

More concerning is the situation in which a regulator shows up asking questions, for example, after an accounting restatement or similar situation where the company or a regulator has discovered that something in the past may not have been exactly as it should have been.

The risk here is that the company may be less full-throated in its defense of the executive than if he or she had still been in the company fold. This concern is real, and is why both well-drafted D&O insurance policies and indemnifications provide coverage for a departed executive officer (or board member) if they are sued in connection with activities that took place before the separation.

What Steps Should You Take to Protect Yourself Before You are Asked to Leave?

As always, disaster planning is best done well before a disaster. Sooner than later, consider taking the following steps:

It’s worth saying one more time that after an unfriendly board takes over a company and asks an executive to leave, that executive typically only needs to worry about his or her reputation and finding a new job.

Litigation against a departing executive in these circumstances is rare. Nevertheless, the simple steps outlined above are worth taking if only to have one less worry should you, in fact, be forced out of your company.