Let’s assume that you were given a personal indemnification agreement when you became an officer or director of the company you serve. As I’ve written before, these agreements are a critical part of the protection equation when it comes to being able to defend yourself against frivolous litigation.

A good question that comes up often is this one: How often should a personal indemnification agreement be updated? 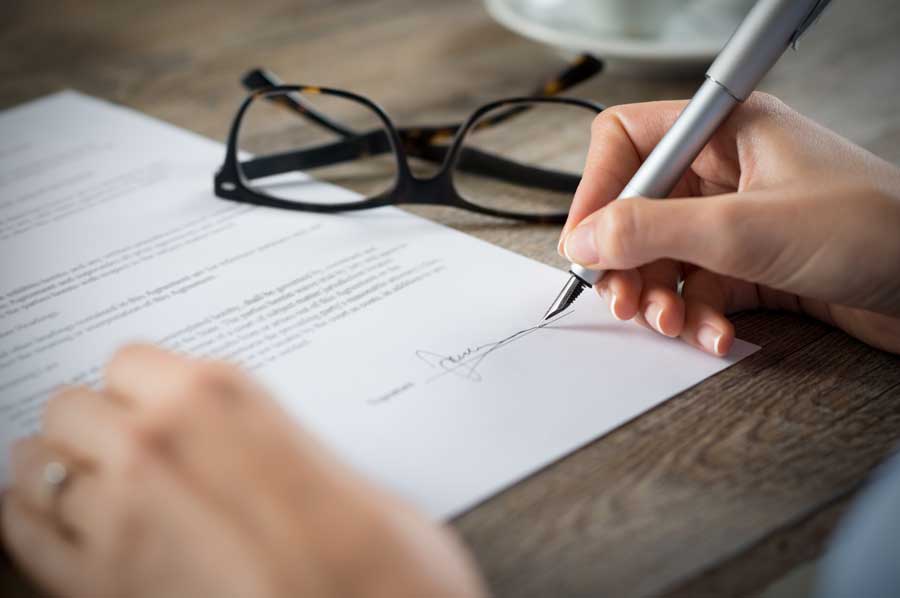 As a general matter, I recommend updating these agreements as the litigation environment evolves, which is to say every three to five years or so. Just as we update D&O insurance policies to keep up with litigation trends, it also makes sense to refine personal indemnification agreements.

Changes to a good agreement will be incremental and can often seem unimportant when considered one by one. Moreover, according to the D&O Databox, Woodruff Sawyer’s proprietary database of D&O-related litigation, in any given year, more than 95 percent of public companies will not see any kind of litigation at all.

Given that, do you even need to update your indemnification agreements? Yes. Optimizing protection for directors and officers is all about planning for unusual situations. Once a “situation” arises, it’s too late to wish that you were better prepared.

Below is a list of some of the protections that I find are often missing from older forms of indemnification agreements. Some—but not all—of the protections on the list below can also be addressed by D&O insurance. How friendly the terms will be will depend, among other things, on what is available in the market at the time your D&O insurance policy is negotiated.

Remember, too, that a D&O insurance policy is a contract with a true arms-length, third-party D&O insurance carrier, and these policies are generally renewed annually. By contrast, personal indemnification agreements are issued by companies that are eager to have you serve as a director or officer, and the agreements typically change only if you agree to the change.

Regulators like the Securities and Exchange Commission, the Department of Justice and others do not necessarily limit themselves to investigating an individual through a formal procedure. Enforcement actions often start with an informal conversation —and you’d do well to bring your lawyer along to this informal chat. It’s all too easy to fall into a trap for the unwary; an experienced lawyer will stop you from tripping yourself up.

As a reminder, Delaware law requires that a determination be made as to whether or not an indemnitee is entitled to indemnification before any payments are made. “Success on the merits” entitles an indemnitee to the payment. But what is “success on the merits” in a world where trials are rare and many actions are settled by making a large payment without any admission of fault?

Newer forms of indemnification agreements typically have robust definitions of what constitutes success on the merits. This definition of success can explicitly include everything from dismissals to settlements to even no contest pleas.

Who Decides if Insurance Is Not Permitted by Law

Many older indemnification agreements contain an exclusion that says the company will not pay if indemnification is “prohibited by law.” This seems reasonable until you ask the question, “In whose opinion?” An indemnitee would certainly prefer that the controlling opinion not be the company’s lest the company approach the question with the wrong set of incentives.

For example, the older agreements often fail to specifically include provisions that can be helpful outside of the United States in regions where the right to the advancement of legal fees is less clear. Another often missing provision is a provision forestalling a company’s attempt to seek a “bar order” from a court to avoid advancing legal fees.

Modern forms of indemnification agreements often contain specific provisions that address a company’s obligation vis-à-vis D&O insurance, including the obligation to obtain a six-year tail policy if the company is purchased in an M&A transaction (or other change-of-control transaction takes place).

This is a good example of a provision that has become more important over time. There was a time when the purchase of a 6-year D&O tail policy for the selling Ds and Os was an uncontroversial and routine deal point. Today, many buyers will try to negotiate this point, often to the detriment of the selling Ds and Os if this issue was not already addressed properly in an indemnification agreement.

Adding a provision to your indemnification agreement that the company has agreed to the remedy of specific performance goes a long way to ensuring that you won’t go bankrupt trying to pay your own legal fees.