If your company has an aversion to the number 4 in accounting practices, you may be quadrophobic. And the SEC may be interested in finding out what’s behind that phobia.

The Securities and Exchange Commission is constantly on the lookout for new ways to discern if companies are engaged in questionable practices when it comes to disclosure. 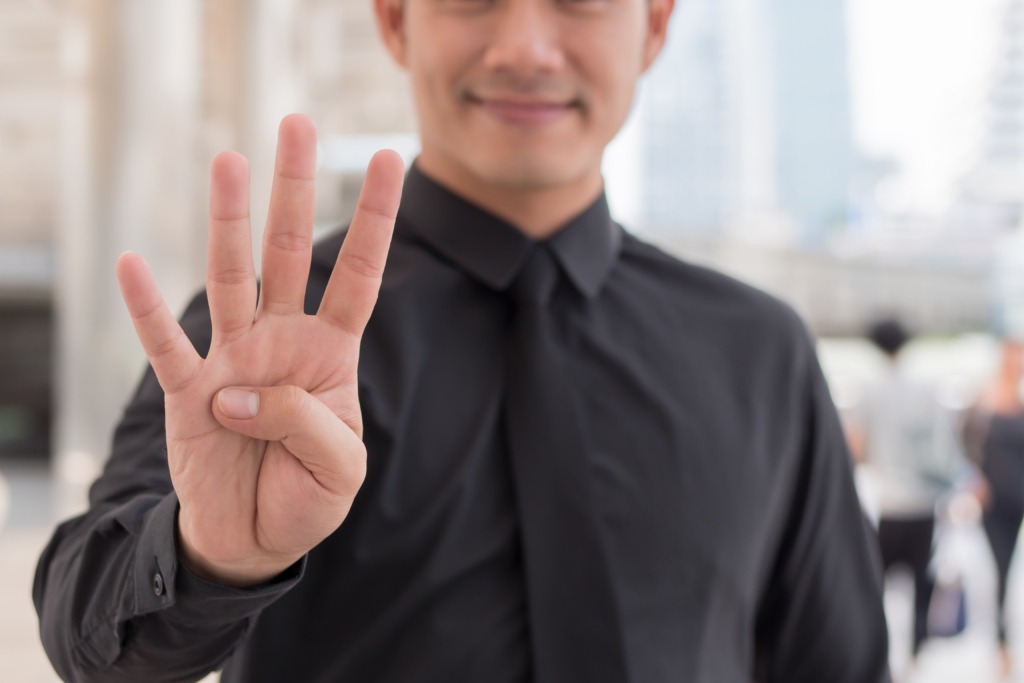 For example, I wrote last year about the SEC cracking down on non-GAAP financial measures. Before that in 2014, I highlighted the SEC’s ramping up of technology to detect potential corporate fraud. Quadrophobia is the latest target.

Sometimes the SEC gets an assist from academia when it comes to new methods for detecting fraud. You may remember the options backdating scandal in the 2000s that came to light as a result of academic research.

Now more academic research has piqued the SEC’s interest. The practice at issue is the usual accounting practice, whereby companies use normal rounding rules when reporting their earnings per share (EPS) disclosures.

For a mathematical review: You round up from .5 and round down from .4.

The professors who decided to take a close look at rounding and EPS reporting in an academic paper were Nadya Malenko at Boston College, Carroll School of Management, and Joseph A. Grundfest at Stanford Law School.

(Full disclosure: Professor Grundfest also serves in a senior faculty role for The Rock Center for Corporate Governance. I serve on the advisory board for the Rock Center.)

After analyzing 951,612 quarterly earnings reports of 25,189 public companies for the period between 1980 and 2013, the research found a striking absence of the number 4 in the tenth of a cent decimal when it came to accounting practices leading to EPS disclosures. The academic researchers dubbed this phenomenon “quadrophobia.”

The amount of accounting discretion required to increase the rounded EPS by one cent, other factors equal, is at a minimum when the first digit to the right of the decimal in EPS calculations is a four.

The research is not new. In fact, it dates back to 2009 and was revised in 2014. Though in 2018, The Wall Street Journal reported that the SEC had sent queries to at least 10 companies regarding “accounting adjustments that could push their reported earnings per share higher.”

The data found that quadrophobia was especially high in companies under the watchful eyes of analysts and those that have high market-to-book ratios.

Does it mean corporations are committing fraud by rounding up in this way? Maybe, maybe not. But the academic paper points out: “Quadrophobia, even if the result of proper accounting practices, thus appears correlated with a propensity to engage in other problematic accounting practices.”

The paper also notes that companies engaging in this practice are likely to continue doing so, and that these companies are more likely to “restate their financial statements, be named as defendants in SEC Accounting and Auditing Enforcement Releases (AAERs), and be involved in class action securities fraud litigation.”

It was academics who gave the SEC a path to follow for uncovering the options backdating scandal, a path that eventually led to serious repercussions for the companies and individuals involved. Today, it seems the Malenko/Grundfest paper is carving a similar path. According to The Wall Street Journal, the paper was “widely read within the SEC.”

In many cases, quadrophobia may not be the result of fraud. For example, it’s easy to see how the incentives within a public company could unconsciously lead to bias that involves no nefarious intent.

Still, directors will want to keep this issue top of mind now that we know the SEC is increasingly interested in examining companies that may be suffering from an acute case of quadrophobia.