A portion of this article was originally published in the American Bar Association’s Business Law Today.

On June 1, 2020, Nasdaq Stock Market announced that it will delist the ordinary shares and warrants of Akazoo S.A.

Akazoo is a music streaming company led by Lewis (“Lew”) Dickey Jr., Michael Knott and Pierre Schreuder. It billed itself out as “the best music streaming app” and perhaps for that reason, among others, Modern Media Acquisition Corp. (“Modern Media”)—a special purpose acquisition company (a SPAC)—acquired it in September 2019. 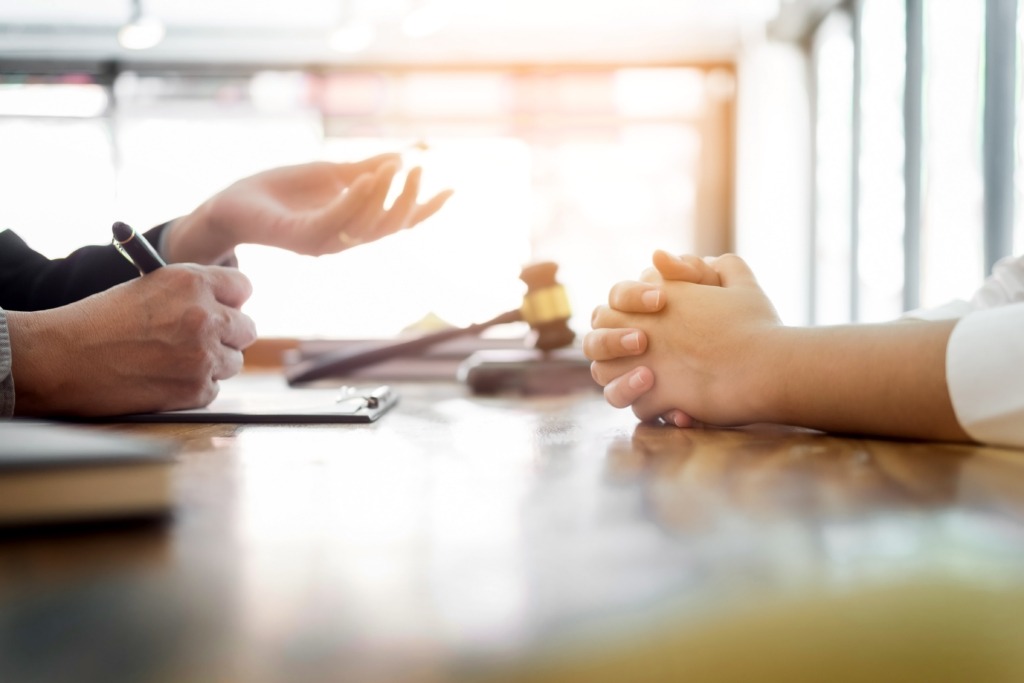 Akazoo was supposed to be “a leading music streaming service specializing in emerging markets with 4.3 million premium subscribers in 25 countries throughout Europe, South East Asia, South America and Africa.”

The merger was a very welcome and longed for development for the Modern Media management team, which had to get several permissions from its shareholders to extend its business combination deadline from November 17, 2018 to June 17, 2019 and further to September 17, 2019.

If it failed to merge with Akazoo (in a merger announced on January 24, 2019) prior to the September 17, 2019 deadline, it would have had to return all of the funds from its trust account and wind up the SPAC.

And the funds it would have had to return were not insignificant. Modern Media raised approximately $209 million in its IPO, launched on May 11, 2017, to hold in its trust account and intending to “capitalize on the ability of [its] management team, particularly [its] executive officers, to identify, acquire and operate a business in the media, entertainment or marketing services industries.”

However, at the first extension vote, according to their right of redemption (a common mechanism in SPACs), Modern Media shareholders redeemed $61 million from the trust. At the second extension vote, on June 17, 2019, Modern Media did not offer any contribution to its trust and an additional nearly $140 million was redeemed, which left it with an extremely low amount of cash on hand for any business combination.

To consummate the merger, however, Modern Media had a requirement to have at least $53 million in cash available from funds contained in its trust account and any additional capital otherwise available to it.

So the Modern Media management team went out and raised approximately $47 million in a concurrent private investment in public entity (a PIPE), got to the $53 million minimum and pulled off the merger at the last minute. Its stockholders approved the merger on August 28, 2019 and the combined entity began trading on Nasdaq on September 11, 2019.

This partnership turned out to be far from a happy union. In April 2020, news sources cited a report from New York’s Quintessential Capital Management (“QCM”) that uncovered fraud and offered an opinion that “Akazoo look[ed] like an accounting scheme.”

QCM further noted that Akazoo’s “users, subscribers, revenue and profit may be profoundly overstated” and that Akazoo is available in only a handful of countries and is barely used. Akazoo’s share price took an understandable dive as a result, and all of this led the company’s board of directors to launch an investigation into its revenue sources and contractual arrangements with business partners.

The special committee, authorized by the company’s board, completed its investigation with the assistance of outside counsel and advisors, and determined that “former members of Akazoo’s management team and associates defrauded Akazoo’s investors, including the predecessor SPAC acquiring entity Modern Media Acquisition Corp., by materially misrepresenting Akazoo’s business, operations, and financial results as part of a multi-year fraud.”

In May 2020, the special committee recommended termination of Mr. Zervos as CEO of the company for cause, requested that Mr. Zervos resign as a member of the board, and appointed Michael Knott as interim CEO.

The board announced that the combined company’s and Akazoo Limited’s financial statements were not to be relied on because they were materially false and misleading.

The committee confirmed that Akazoo had “only negligible actual revenue and subscribers for years and that former members of Akazoo management and associates participated in a sophisticated scheme to falsify Akazoo’s books and records, including due diligence materials provided to [Modern Media] and its legal, financial, and other advisors in connection with the Akazoo business combination in 2019.”

Needless to say, the plaintiff’s bar is all over this news seeking to file class action lawsuits against the entities involved.

This pending class action will be a particularly interesting one to watch. There has not been much litigation in the SPAC world as discussed in more detail in this recent article. However, with general SPAC IPO and M&A activity hitting a high point this year, SPAC sponsor teams would be well advised to consider a potential increase in SPAC litigation and to seriously look into various protections available.

Coverage for their directors and officers through D&O insurance would be one of these protective mechanisms. And to mitigate investor losses in a situation like Akazoo’s, other insurance products (for example, reps and warranties insurance or contingent liability insurance) can go a long way to reduce investor and sponsor losses, not to mention salvage the sponsor team’s reputation.

For more information on D&O and M&A insurance coverage options, see our Guide to Insurance for SPACs.