It’s been nearly a decade since drones first burst onto the scene. Drones used to be something many of us initially considered too high-tech for ordinary aviation hobbyists and associated them more with military applications. However, the speed at which they have become commonplace across the globe in so many different industries (and for recreational purposes) has been nothing short of astonishing.

According to a recent Business Insider article, consumer drone shipments reached 29 million in 2021, with the total drone market size reaching $100 billion. In addition to their recreational use, drones are now used by agriculture, security, energy, law enforcement, construction, and entertainment industries. You can purchase a small, sophisticated drone with advanced photo and video capability for around $2,000, with prices increasing from there according to their specifications.

But how has this new technology altered the insurance landscape? This article offers the basics on drone insurance. 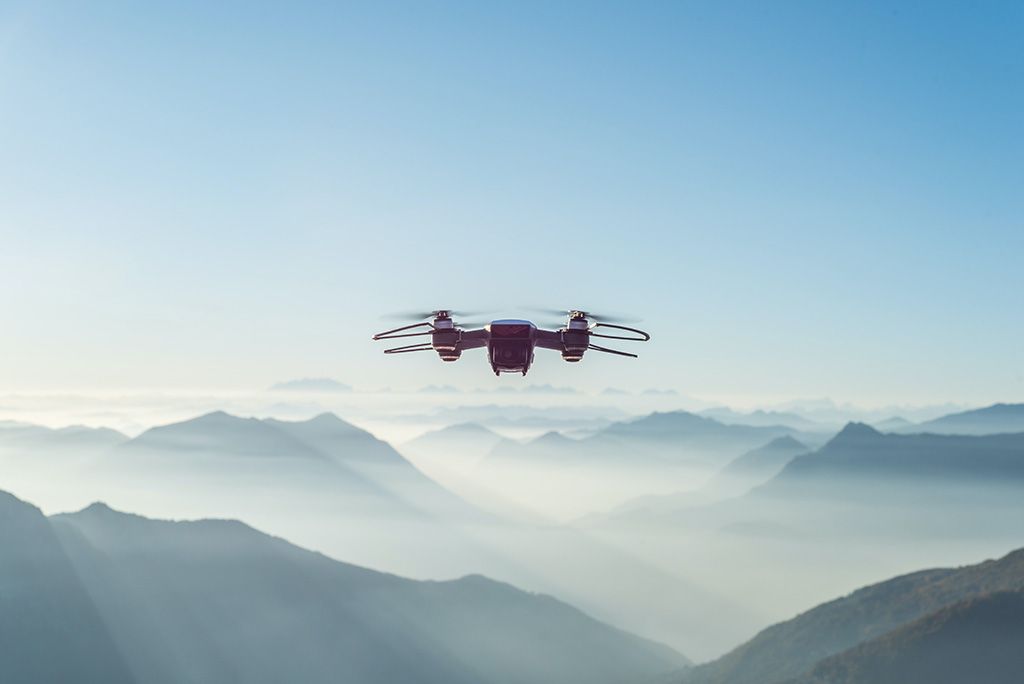 The Regulatory Environment for Drones

In 2016, the FAA released its new rules concerning small drone operations under 14 CFR Part 107 Small Unmanned Systems (commonly referred to as “Part 107”). The Part 107 rules apply to drones that weigh less than 55 pounds and are used for non-recreational purposes. They address how and where the drones can be operated and how to become a certified drone pilot.

These rules eased the cumbersome requirements and restrictions that had been in place up to that point, resulting in a flood of new commercial drone pilots and businesses.

Even for purely recreational flyers not subject to Part 107, there are several important rules and requirements they should be familiar with, including passing a safety test.

When small drones became popular in the mid-2010s, there was a period of adjustment as insurance carriers tried different approaches to providing insurance. There were questions regarding coverage for drones operating commercially under what would eventually become Part 107.

Would coverage come from traditional Property and Casualty (P&C) insurers? Would it come from aviation specialty insurers? At first, the answer was both. Some of the traditional P&C carriers provided some limited General Liability (GL) coverage (and continue to do so). Although aviation insurers initially insured drones on conventional aircraft policy forms, most of them eventually developed drone policy forms. Written with that exposure in mind, these policies could respond to a wide variety of exposures unique to drone operators. For that reason, by 2022, nearly all drone policies are provided by aviation insurers.

In response to what has become a very high volume of small and usually straightforward drone policies, several aviation insurers have developed online portals that allow brokers or policyholders to input exposure details and quickly receive a quote. Additionally, some direct purchase options are now available online and through smartphone apps. In some cases, they even offer pay-by-the-hour options.

This first step in the process of procuring insurance for a drone is to assemble the necessary underwriting information.

This information can be provided via an old-fashioned insurance application via an online portal. The questions focus on six main areas:

What Are the Exposures to Consider?

The most significant exposure to the owner/operator of a drone, in terms of potential size, complexity and unpredictability of claims, is the liability to third parties. This exposure could be bodily injury or property damage liability arising from the ownership and use of the drone.

Current regulations help to minimize drone operations over populated areas and near airports (with some updates issued by the FAA last year). Regardless, the possibility of pilot error or equipment malfunction remains, however small. This coverage is not optional when purchasing a drone policy, and it is unlikely that an aviation insurer would issue a policy without this coverage in place. For drones, liability limits ranging from $1,000,000 to $10,000,000 are typical, with the $1,000,000 limit being common among the smaller drones.

Another main component of a drone policy is the physical damage coverage for the drone itself, commonly referred to as the “hull” coverage. Hull coverage is property insurance for the drone, and it can be expanded to include coverage for payloads and ground support equipment.

Hull deductibles are common. Depending on the value of the equipment, adding the hull coverage to the policy can have a significant impact on the overall premium.

Hull coverage is optional. For the small, inexpensive drones, it’s not uncommon for policyholders to decline this coverage option.

Not to be confused with bodily injury liability coverage, personal injury is an important coverage enhancement that can add protection for several perils such as false arrest, libel, and slander. However, most notably for drone operations, personal injury also covers unintentional violations of privacy rights.

As a general rule, drones are insured by their owner. Let’s say an organization purchases a drone to do some photography and perhaps record video of a remote property. That organization will be legally responsible for those drone flights and must carry the insurance coverage.

There are a couple of other less straightforward scenarios that may arise:

In these situations, there may be contracts in place that address insurance—but usually not. The organization can then augment the coverage provided by the owner of the drone by purchasing non-owned coverage, either as a stand-alone policy or as an endorsement to the organization’s owned drone policy.

What Affects the Cost of Drone Coverage?

Numerous factors affect the cost of drone insurance—some of which are outside of the policyholder’s control.

Here are the three primary drivers of drone insurance premiums:

Buyers of drone insurance should work closely with their broker to understand how the risk will be perceived in the marketplace and identify any steps that can be taken to maximize market interest.

It will be exciting to witness the continued evolution of drone technology over the next several years, not to mention the growth of other emerging technologies such as UAM, AAM, electric, and other alternative power sources.

As these innovations emerge and become part of our lives, Woodruff Sawyer will continue to work to identify and diminish business risk through custom solutions, expertise, and advice. 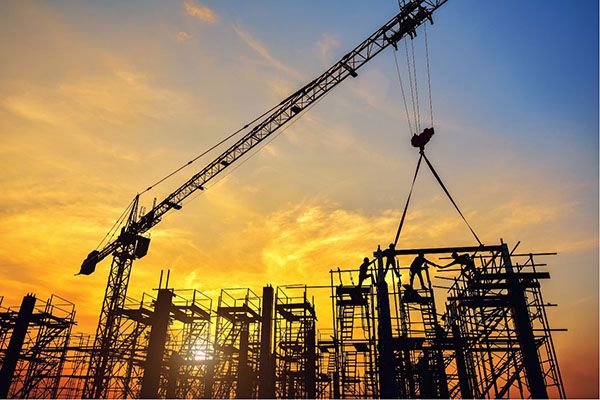 It’s Either Here or Looming: How a Recession Could Impact Your Surety Program

COVID-19 brought uncertainty to the construction and surety industries. Now it’s time to plan for what’s next. 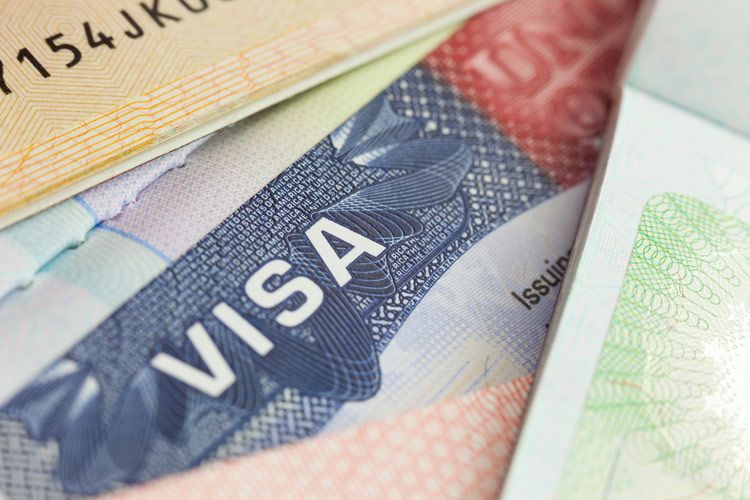 Supplementing Your Workforce with H-2B Visas? Here’s What You Need to Know

Read more about the H-2B program, including how hiring H-2B workers can impact your insurance profile and what you can do to mitigate your risk.