With the election of Joe Biden as the 46th president of the United States, employers should be asking themselves, what is most likely to occur with Federal OSHA and what that may mean for them? Some of the intended changes have the potential to affect employers, with some industries being affected more than others. Preplanning and monitoring developments within OSHA may help to minimize future surprises and issues. 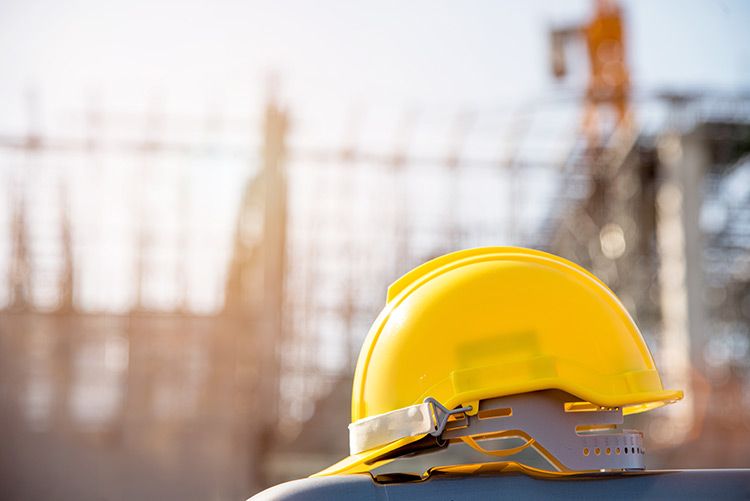 This article concentrates on a high-level view of what has occurred under similar administrations in the past, what has been urged by the Biden administration prior to entering office, and what may occur within OSHA as the administration starts implementing their plans. Part of what is reflected on are a few of the measures put forward by the Obama administration, some of which were repealed under the Trump administration. It is time to start thinking about what you may need to do in order to work with what will likely be a more enforcement oriented Federal OSHA.

OSHA Refocusing on Enforcement and Fines

Boston Mayor and former union leader Marty Walsh has been chosen to lead the Department of Labor, and hence Federal OSHA. Given the new administrations’ direct statement around increasing enforcement action (see below) this choice was likely designed to return OSHA to a more intense focus on enforcement efforts and fines. It is also possible that we will see an increase in the pace of new regulation promulgation similar to efforts put forward under both the Clinton and Obama administrations. How that looks and the pace at which it occurs will become clearer over the next few months to a year.

Prior to the election, the Biden Harris 4 Point Plan for Essential Workers site, called for a doubling of the number of Federal OSHA enforcement officers in the field. In round numbers that would take Federal OSHA from around 760 duty officers to a little over 1,500. This number does not include state plan duty officers. If Federal OSHA attempts to push states to increase their duty officer count, that number could be higher. A combination of federal and state OSHA duty officers is currently around 1,850 according to Federal OSHA’s website.

While doubling the number of duty officers in the field will take time, based on the Biden COVID-19 related, OSHA plan site linked in above, it would appear to be a high priority for them. In the same bullet point within the plan, the directly expressed reason for an increase in duty officer count is to increase enforcement action. While the current COVID-19 issue is mentioned in that bullet as well, so is the enforcement of existing regulations and laws.

Given that Federal OSHA does not yet have a specific COVID-19 regulation it would be prudent to consider that this enforcement action may include enforcement of regulations not directly written as a result of COVID. This is currently the case even under the current administration with respiratory program elements and PPE regulation elements topping the list of citations for 2020. Any buildup of OSHA field staff on this scale will likely remain in place post pandemic and seems to align with the new administration’s enforcement philosophy.

Remembering OSHA Under the Obama Administration

Recalling some of the general measures put into place by the Obama administration should help with a general understanding of what may occur over the next year or two. Under the Obama administration, the maximum fine levels were increased, and inspection counts were higher particularly related to planned inspections. Given that history and statements related to increased enforcement made by the Biden administration, employers should be expecting an uptick in enforcement efforts.

As employers think through this change in enforcement philosophy, it may also be important to remember that there is a tendency to make examples of larger companies as well as any company receiving higher-level citations such as repeat or willful citations. There is also an unfortunate pattern of inconsistency in what is and what is not actually cited. Neither of these tendencies are specific to any type of administration but the degree to which the administration supports the use of higher-level citations and publicizing those citations can vary.

With the enactment of the use of the ITA (Incident Tracking Application), larger company locations in some industries are now submitting electronic data to OSHA annually. Taking the next logical step, if those locations have high or increasing injury rates, then under a more enforcement oriented Federal OSHA, we could see more of these locations and their parent companies targeted for visits. Add to that, any reinvigoration of systems that attempt to identify parent company locations, whether in the same division or under the same location management or not, and the potential for larger repeat level citations across multiple locations, is higher or at least possible.

This may be another good reason for employers to ensure they are applying sufficient resources to ensuring that they are appropriately vetting workplace incidents on a case by case basis for entry on their logs and not over reporting by simply including all incidents in their annual OSHA data. It will also likely be more important, in order to avoid “repeat” citations, to ensure that any citation received in one location is shared across all divisions and locations along with any insufficiencies addressed during the abatement process.

Recordkeeping intensity is another thought around past requirements under similar administrations. As mentioned above, currently, employers with 250 or more employees at specific establishments and within specific industries are required to submit data from their 300A summaries in the OSHA ITA system. This was not the original intent of the Obama administration, which put forward a program to collect a comparatively, larger amount of data and that data included personally identifiable information (PII).

The original program required the submission of the complete set of 300-log data and the OSHA 301 form data on every logged case. Will we see an attempt to push that forward again? Possibly. That would mean a several fold increase in time and effort in order to comply with OSHA recordkeeping requirements as well as a need to ensure proper protection of transmitted PII for those with injuries. If this measure is pushed forward, it will be no small task to accomplish and resources will likely need to be identified as early as possible to prevent an overwhelming catch up attempt at the end of the year.

It is important to note that not all difficult standards are revised or promulgated under specific administration types. For example, the Silica and Beryllium standard and PEL revisions to both were completed under the Trump administration as was the actual roll out of the ITA system which started with the Obama administration. All these standards did require some level of additional resources and action from businesses but the process and philosophy of weighing the reasonableness of the resources required to follow the standard mandates was very different between the two administrations.

The philosophy behind rate of regulation promulgation and or revision, and the philosophy of enforcement action was probably the real differentiators between these administrations. Employers should consider these differentiators when deciding how to react, monitor OSHA activity, and manage programming and legal resources over the next four years.

Another area for immediate consideration is what Federal OSHA could do with the call from the Biden administration (at the time to the Trump administration) for the addition of an emergency COVID-19 standard at the federal level. Looking at the temp standards in states such as California, Oregon, Michigan, and Virginia, each of which has rolled out their own COVID-19 emergency temp standards, is likely instructive as it relates to additional cost and time burdens on employers, as well as the overall confusion involved in the roll outs, time crunches to implement, paucity of stakeholder input opportunity, and in some cases, the reportedly lower than hoped for compliance rates.

Part of the reason for the difficulties with these standards is that they were rolled out under emergency provisions in each state which bypasses much of the stakeholder input opportunity which would normally be completed. Will the same thing happen at the federal level? That remains to be seen but employers with employees in Federal OSHA states would do well to monitor this situation carefully and expect that they may need to assign resources to a compliance effort of this type in the near future.

The third bullet in the aforementioned plan was a call to roll out a permanent infectious disease standard. What will this plan look like and what will it require employers to do and manage? We don’t know yet; however, this standard will likely not be developed under emergency standard rules, which should allow employers and other stakeholders more of a chance for input. If employers wish to have input, an active monitoring and involvement plan by the company and or an urging of such from industry groups should be part of your planning for 2021.

Employers would be well advised to start considering and planning for how they will deal with any increased recordkeeping requirements or technically difficult standards which may be promulgated. Now may be the time for any needed adjustments to your safety programs, especially related to managing an increased likelihood of OSHA inspections, the possibility of a near term emergency COVID-19 standard, and preparing for the possible opportunity to provide input related to the promulgation of a permanent infectious disease standard. 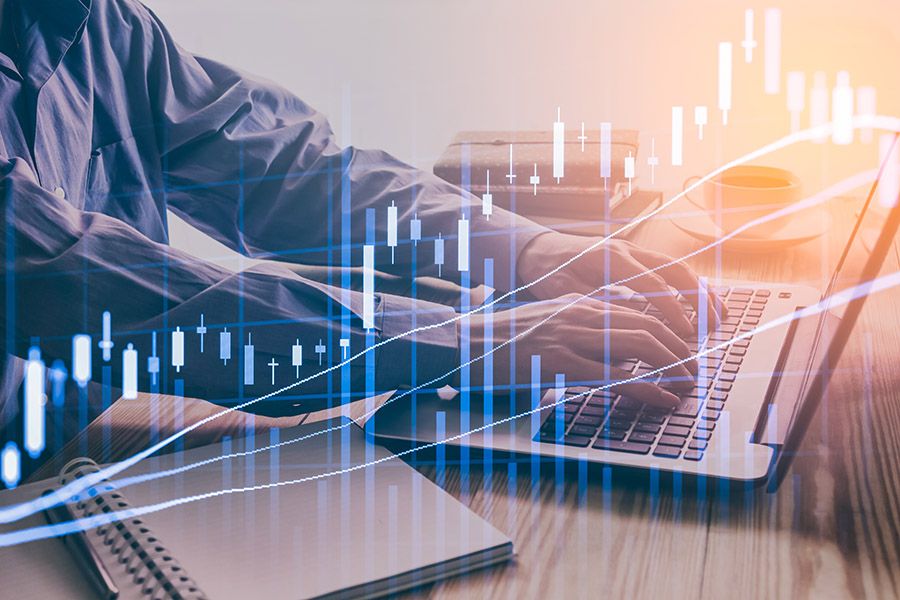 The Effect of Your Experience Modification Rating (EMR) on Your Company

Here you’ll learn what an Experience Modification Rating (EMR) is, why it’s important, and how it can be lowered.