Have you ever been in a workers’ compensation (WC) claim review or discussed a settlement when the claims adjuster started talking about an MSA (Medicare Set-Aside)? You may have wondered what Medicare has to do with WC.

Before a workers’ comp claim can be settled full and final, the government’s Centers for Medicare & Medicaid Services (CMS) requires that Medicare’s interests be protected in certain cases—a rule that often presents challenges and increases exposures. This article examines factors associated with MSAs in connection with WC claims, including costs, reserves, and mitigation and settlement evaluation strategies.

What Is a Medicare Set-Aside?

A Medicare Set-Aside (MSA) is a portion of the settlement funds set aside, called an allocation, to pay for future Medicare-covered treatment that must be exhausted prior to Medicare paying for any future care related to the industrial injury. For settlements without an MSA requirement, an injured worker receives the full amount of the lump sum and has no obligation to spend the funds on treatment.

Medicare does not enter the workers’ comp picture until a claim is ready to be settled, usually when the injured employee is at MMI (maximum medical improvement), and the parties are considering a full settlement to resolve all issues. A partial settlement in which only the permanent impairment is finalized does not involve Medicare since future medical treatment is administered and paid for by the workers’ compensation carrier.

First, a doctor must provide the final medical report addressing any permanent impairment and future medical care needs. Then, if the employee meets the MSA criteria, the adjuster will evaluate the claim for settlement and reach out to the injured worker or their attorney to confirm that the injured worker is interested in a full and final settlement.

If the injured worker is interested, they must sign a release so the MSA vendor can evaluate the future medical cost exposure based on the doctor’s report. Within two to four weeks, the MSA vendor typically generates a report that outlines the expected lifetime medical costs associated with the injury. Pending this report, the parties can discuss a tentative settlement agreement based on the other exposures, such as permanent impairment.

For example, if an employer or insurance carrier denied the claim, an MSA is not required when the parties agree to a nuisance value settlement, even if the denied claim otherwise meets the MSA criteria. In this case, the insurance carrier can obtain a $0 allocation, non-submit MSA and send it to CMS for approval. It is best to consult your claims administrator, broker, and defense attorney who can offer specialized strategies.

In addition to the permanent impairment and MSA estimate, there are times when the injured worker is entitled to non-covered Medicare costs, such as brand name prescription medications or durable medical equipment. Any funds toward these costs will be in addition to the MSA value. Once the parties agree to a specific settlement amount, CMS needs to approve the MSA prior to the claim being sent to the Workers’ Compensation Board for final approval. This process can take anywhere from three to 12 months, depending on complexity.

These are details spelled out in the settlement documents. If self-administered, the injured worker must provide receipts and documentation showing they exhausted their MSA funds for medical treatment before they are eligible to start receiving Medicare coverage.

Should All Claims Requiring an MSA Be Resolved Full and Final?

As the saying goes, a settled claim is a closed claim, and a closed claim is the best claim. However, some employers and carriers wind up overpaying on claims when they don’t look at the full picture.

Compared to WC, Medicare has adopted different pricing standards to evaluate the cost of medical treatment. Medicare relies on a fair pricing model as set by an American Medical Association (AMA) designated group of physicians. Many financial analysts believe this process creates a biased scale that exaggerates time and cost to perform medical treatments, leading to overspending by payers.

While some states may partially use this model in WC cost containment, they tend to depend more on what providers actually bill in establishing medical fee schedules. Also, unlike Medicare, workers’ comp administrators consider other factors––such as the employee’s likelihood of using the recommended treatment over their life expectancy––which can reduce the actual exposure.

If the MSA estimated value significantly exceeds the WC estimate, you or the carrier do not have to settle full and final even if the employee would prefer it. A risk that must be weighed is paying a large lump sum for allocated treatment that the employee doesn’t end up using, versus the risk of leaving the claim open and the employee pursuing the treatment, or worse, the employee’s condition deteriorating.

What Is the Cost of an MSA and Its Impact on Reserves?

There are two costs associated with MSAs. The first is the cost of the independent MSA vendor who charges $2,500 to $3,500 for their review and recommendation. The second is the MSA allocation attached to the settlement. The sky’s the limit on the actual MSA allocation for settlement purposes, which, of course, depends on the severity of the injury, as well as age-related and comorbid factors that impact it. The cost is usually not lower than $15,000, with a middle range of $25,000 to $50,000. It is not uncommon to see MSAs valued at $100,000 and higher. CMS also has the authority to increase the value of the MSA.

The effect an MSA has on employers’ WC costs depends on the type of insurance program. If the program is guaranteed cost, the insurance carrier will pay both the MSA expert vendor costs and the actual MSA attached to the settlement. If past medical records and supplemental MSA expert reports are required, the carrier will pay these expenses, too. Most carriers bill the cost of the MSA expert and subpoena fees as an allocated expense item in a claim file. These expenses do not count against an insured’s experience modification. On the other hand, the cost of the actual MSA allocation as part of the settlement is paid from the medical reserve, which does factor into the experience modification.

Employers who have a loss-sensitive or self-insured program bear the cost of both the MSA expert vendor and the MSA allocation subject to their deductible or Self-Insured Retention (SIR) limit as in any other claim cost.

Under a self-insured plan, the employer is required to reserve the full value of the MSA even if it is decided not to settle full and final. Therefore, if an experienced guestimate of the future medical costs indicates that a full settlement would be cost prohibitive, it may be better to forego the MSA, saving both the vendor cost and reserve increase, and simply enter into an impairment only/open medical settlement.

We recommend discussing early resolution with the claims adjuster, particularly if the employee is nearing eligibility for Social Security or Medicare. Also be aware of growing dependence on prescription pain medications, including opioids, and how this dependence could significantly increase the value of an MSA down the road. Claims with this issue can easily become runaway trains if they are not red-flagged and given due attention. Work with the claim adjuster to address concerns about these special claims and take steps to wean injured workers off medication when appropriate.

We also recommend that you ask the claims adjuster to determine if any of the MSA-allocated costs are for treatment, including prescriptions, for non-industrial conditions or disputed body parts. If the MSA vendor was not aware of these factors, the claims adjuster should provide the vendor copies of pertinent medical records and request a supplemental review to see if the estimate can be lowered. The vendor can be asked to provide a breakdown of the industrial versus non-industrial treatment costs. If the physician preparing the final MMI report was ambiguous about the future medical requirements, the claims adjuster should ask for clarification in a supplemental report. Some physicians include conflicting language such as “the injured worker does not require surgery, but the provision for surgery should be left open.”

If the employee delays the MSA process because they can’t make up their mind about the settlement, or if they are remiss in returning the signed releases, consider moving forward with settling the impairment portion of the claim and leaving future medical care open. By taking this step, you are not foregoing your right to enter a full settlement agreement later if circumstances change.

Understanding MSA trends and the CMS review process can benefit WC carriers, employers, and employees alike. If you have further questions about Medicare and its role in WC claims, please contact a Woodruff Sawyer representative and let us know how we can help you.

Understand the fundamentals of reading an insurance policy and the process to evaluate whether a given event is covered. 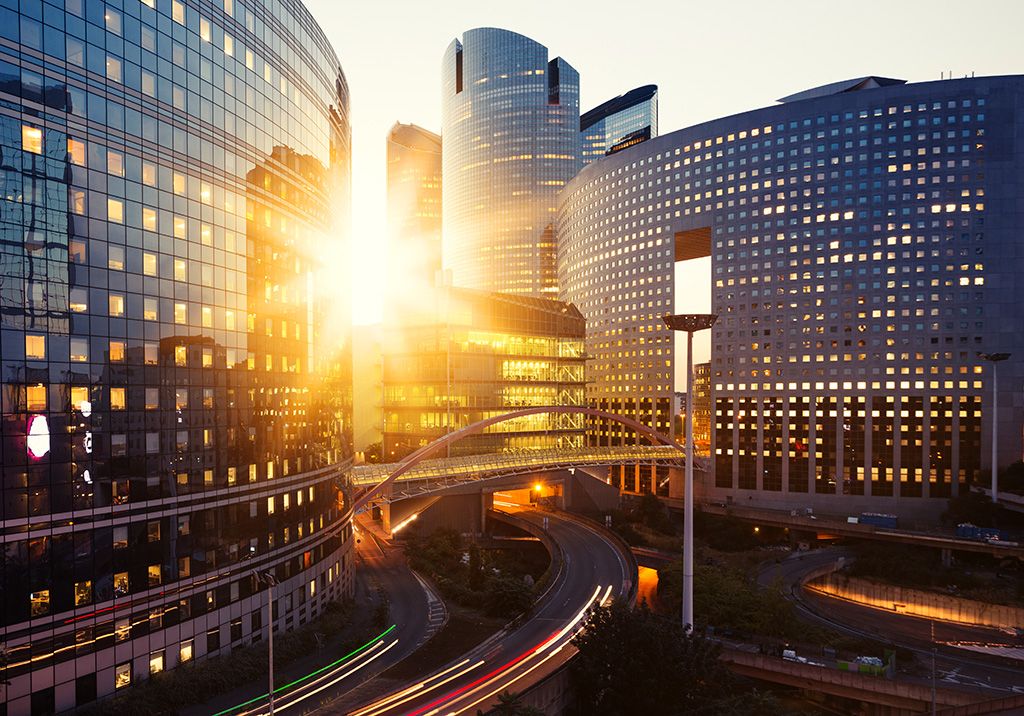 Looking Ahead to 2022: A Guide to Property & Casualty Risk Management and Insurance

Learn more about the potential for positive change for property and casualty insurance buyers, after extended difficult market conditions.