On the morning of Wednesday, October 9th, Pacific Gas & Electric shut down power to over 738,000 customers in or near the San Francisco Bay Area. Having been found liable for the 2018 wildfire that destroyed the town of Paradise to the tune of $30 billion, PG&E was strongly motivated to prevent a similar disaster. And though the move technically succeeded—there were multiple fires throughout the state during the blackouts and none in PG&E’s territory—the company was roundly excoriated for its inconsistent messaging and execution. For many local businesses, the power outage had adverse business implications. One restaurant estimated its losses at close to $20,000 in food spoilage and missed business, while a UC Berkeley lab may have lost delicate cell samples cultured as part of a $500,000 cancer research grant. There were likely even greater losses for some of the wineries and production companies in the midst of harvest.

Planned blackouts raise a crucial question: Is your business covered if your power is deliberately shut off by a public utility for an unspecified length of time? 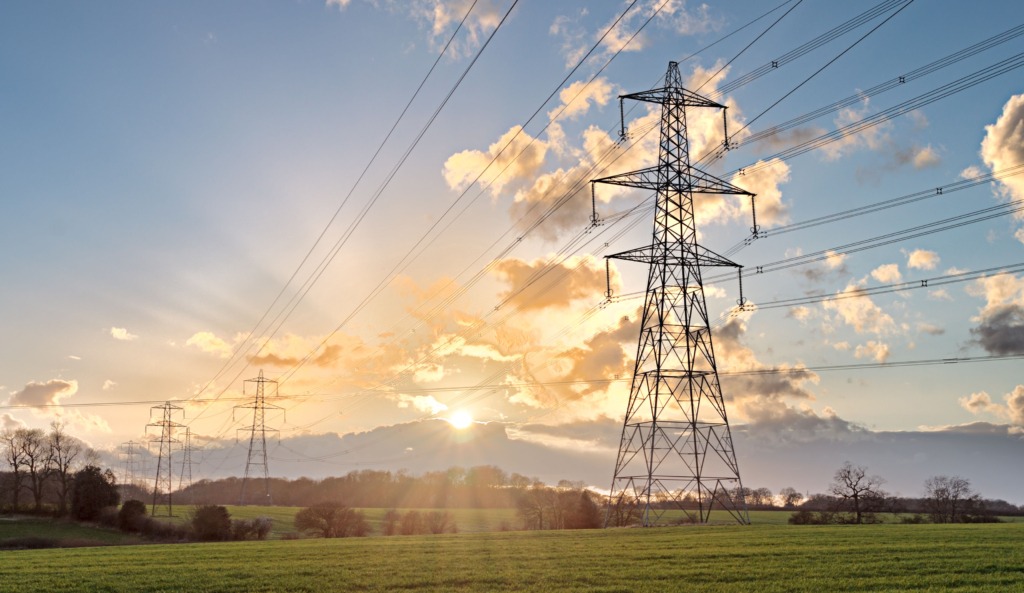 We’ll walk through common coverages and how they will respond, and then explore the bespoke solutions available to protect your business from blackouts.

Claims For Power Outage Losses: Which Coverage Would Apply?

While business operations are undoubtedly affected by a forced blackout, Business Interruption (BI) coverage doesn’t apply because it requires a direct damage to the property by a covered cause of loss or peril on the policy; in this case, the covered perils (like fire) are the very things the shutdown is attempting to prevent. Also, because the shutdown is voluntary as opposed to a result of damage to the utility, Service Interruption (SI) coverage fails to apply. Interestingly, SI coverage might be triggered if PG&E shuts the power off voluntarily and then fire subsequently damages its equipment during the shutdown.

In the absence of fire, wind, etc. to trigger the policy, you might wonder whether your Business Interruption policy can be triggered by Civil Authority—when a local, state, or federal government denies access to a business, thereby suspending operations. Unfortunately, Civil Authority only applies in cases where physical access to a location is denied, which doesn’t occur during a blackout.

The good news is there are several categories of property coverage that stand, whether or not the power is on, among them fire, burglary, and vandalism. In fact, the city of Morgan Hill near San Jose instituted a curfew during its recent blackout because the local police department was concerned about vandals targeting neighborhoods with no power.

As my colleague Chris Schleffler noted in his blog post on October 22nd, the vast majority of companies with losses resulting from a power outage won’t be in a position to recoup losses through insurance. We recommend working with your broker and risk management teams on business continuity plans and processes.

However, the increased instance of power shutdowns has prompted a lot of dialogue between insurance brokers and carriers. Conceptually, parametric insurance is an option that’s being discussed as a solution for businesses affected by forced power shutdowns. Parametric insurance is a type of coverage that doesn’t indemnify (pay for) a physical loss, but agrees to make a payment upon the occurrence of a triggering event. The triggering event is often a catastrophic natural disaster which may bring about a loss or series of losses. One example of the many kinds of parametric coverage we’ve issued at Woodruff Sawyer is for hurricanes, where wind speed is the trigger.

How Parametric Coverage Would Work

The idea sounds enticing, but how would the policy be structured and should you consider it?

We had a conversation with Scott Carpinteri, SVP of Innovative Risk Solutions at Swiss Re, for his view on what could potentially be insured. Scott and his team have been great partners at finding creative ways to transfer risk in new and unique situations, but the formula in this case is tricky. Where parametric coverage typically has an objectively measured and pre-defined trigger, PG&E has a somewhat subjective approach to their shutdowns. They have been following the Red Flag Warning issued by the National Weather Service, but a Red Flag Warning on its own wouldn’t be enough to constitute a trigger— as not all red flag warnings result in power shut down and loss.

Another formula might be: If the temperature was x, the wind was y, and there was a Red Flag Warning, then coverage would be triggered.

Finally, the most simple potential trigger could be actual PG&E shutoff to the insured’s location. The policy would likely be time-bound with something like a 48-hour waiting period where you would self-insure or cover losses on your own (because it wouldn’t make sense to pay for two hours of lost power) and would likely have a maximum period of indemnity — possibly seven days with a predefined payout per day to handle lost revenue, extra expense, or a combination there of. There’s also the complicated issue of simply and objectively proving who lost power. PG&E currently publishes reports of areas that lost power, but the insurers would need to be able to translate that data down to the physical addresses without sending claims adjusters out to hundreds of businesses.

Once the small details are worked out, we have to wonder: who will actually have an appetite for this type of insurance? Factors to consider include:

Consider the implications for a winery that needs power to run its various systems during harvest season––a power shutdown could be a debilitating blow, wiping out a years’ business and potentially costing future customers, sku space and market share. If the winery bought parametric coverage set to trigger in Reg Flag conditions, they would receive insurance proceeds that would act like Business Interruption/Extra Expense, and could use the proceeds to move production to a backup location, rent generators, or make other business continuity plans when time and resources are scarce .

When used correctly, parametric coverage can deliver the protection your business needs. However, it will take time to craft the policy to fit the specific parameters involved and it has the potential to be expensive. On a year-over-year basis, are the annual premiums cost-effective when weighed against the risks blackouts present to your business? Ultimately, only you can make that decision, but the experts at Woodruff Sawyer are always ready to enumerate those risks and review the numbers with you.