If you’re a publicly traded company involved in climate change-related activities, you might be looking at having a climate activist joining your board of directors. 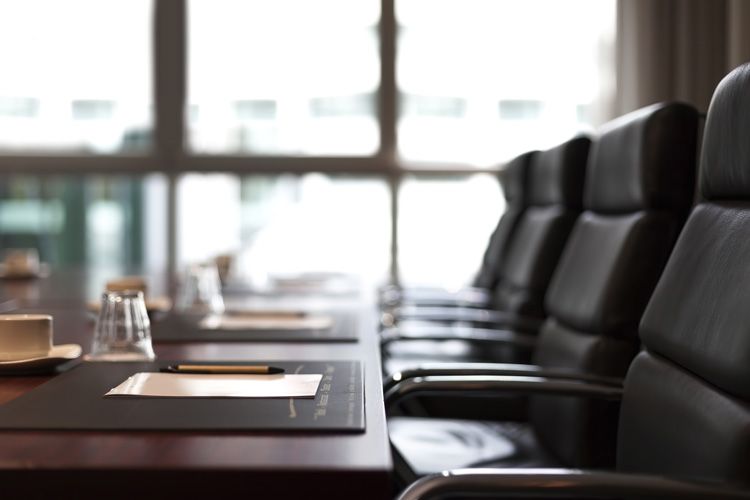 Exxon Mobil Corp.—one of the world’s largest public international oil and gas companies—recently gained three climate activists to sit on its board of 12 directors. These newly seated board members hail from climate activist shareholder hedge fund, Engine No. 1.

Getting these three directors on the board may have seemed like a long shot since Engine No. 1 owns less than 1% of ExxonMobil stock. However, institutional investors like BlackRock backed the activist candidates.

Was it surprising that institutional investors backed the climate activists? Not if you have been reading the explicit statements made by some major institutional investors as of late. For example, BlackRock has been very vocal over the past few years about corporations supporting societal goals, starting with a 2018 statement that, at the time, was quite shocking.

Reports say that this board election was much to the dismay of ExxonMobil management, which fought the votes to the end. Nevertheless, the company’s CEO and chairman, Darren Woods, welcomed the new board members in a public statement, stating, “We look forward to working with all of our directors to build on the progress we’ve made to grow long-term shareholder value and succeed in a lower-carbon future.”

What Does This Mean for the Future of Certain Public Company Boards?

Climate activists on the board of ExxonMobil may be a startling concept. Most people assume the only job of a director is to maximize shareholder value. So, you may be wondering: How does it even make sense to have directors on the board who are fundamentally opposed to the main way ExxonMobil makes money?

I think there are a few answers. The first is that in this modern era, it’s very difficult to escape politics in the boardroom.

Outside of a sale context, however, a board is allowed to give consideration to a wide array of concerns of the corporate enterprise, including the concerns of stakeholders (e.g., employees, etc.) who are not shareholders.

It is useful to remember the seminal case of Unocal Corp. vs. Mesa Petroleum Co. The context of this breach of fiduciary duty case was an attempted hostile takeover of a company that was not otherwise for sale. The court affirmed that boards are allowed to use defensive measures that are motivated by a good faith concern for the welfare of the corporation considered broadly.

In that decision, the court stated that “under the circumstances, the board had both the power and duty to oppose a bid it perceived to be harmful to the corporate enterprise.” The court specifically noted that “the board’s power to act derives from its fundamental duty and obligation to protect the corporate enterprise, which includes stockholders, from harm reasonably perceived, irrespective of its source.

This is not the same—and indeed is very different—than being required to act in a way that maximizes shareholder value, the only thing that a board is allowed to consider once it determines that a company is for sale.

As an aside, a Delaware court reached the same conclusion in the more recent 2011 case: Air Products and Chemicals, Inc. v. Airgas, Inc.

There is no question that maximizing shareholder value is very important. However, directors are allowed to consider concerns of non-shareholder stakeholders, something that almost always is characterized as creating long-term value for the corporate enterprise.

Even if your corporation is not intertwined with climate issues, activist board members may become more prevalent. As environmental, social, and governance issues gain more traction with shareholders, public company boards will want to stay close to the concerns of its shareholders and consider what the makeup of their board might look like in the future in order to address shareholder goals for the company. 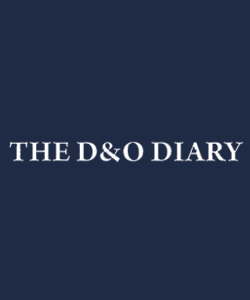 Priya Huskins’s blog post about the risks associated with the SEC’s climate change disclosure focus is cited in this article. 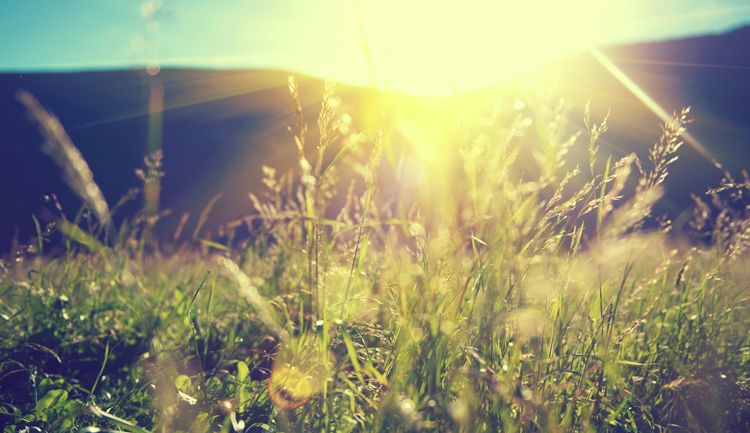 SEC Turning Up the Heat on Climate Change and ESG Disclosures

In March 2021, the SEC announced the formation of a new task force for climate disclosures and ESG. Knowing best practices around these disclosures is critical as the SEC is making a push towards creating a mandatory disclosure framework.