In this post, I will discuss how directors and officers can mitigate their litigation risk when selling a company. 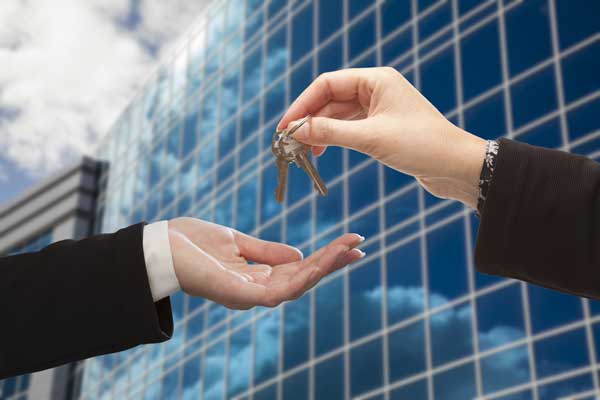 Directors are always obligated to fulfill their fiduciary duties. As a reminder, the duties include:

When selling their company, directors must fulfill their Revlon duties. In a nutshell, what the Delaware courts expect when applying Revlon duties to M&A transactions is that Ds and Os will act independently, free of conflict of interest, and will create a process that is reasonably designed to maximize shareholder value.

The court routinely declines to be overly specific about what a reasonably designed process is to maximize shareholder value. It’s clear, however, that courts look favorably on the now-common practice of forming a special committee of independent directors to drive the M&A negotiating process.

Special committees do well to engage M&A specialists to advise them. This includes independent financial advisors (separate, perhaps, from the investment bankers that were originally engaged by management) as well as separate counsel for the special committee.

On this last point, strongly consider getting advice both from M&A transactional specialists and from M&A litigators. These advisors can help special committees calibrate things like appropriate break-up fees and other important deal protection mechanisms such as no-shop provisions and topping rights.

Directors and officers ignore their Revlon duties at their own peril, as we’ll explore next in a recent case involving multinational agricultural company, Dole Food Co.

Sometimes when shareholders bring suit in M&A deals, the shareholders discover conflicts of interest. We’ve discussed this at length in the context of the sale of venture-backed private companies such as the Trados case and Nine Systems.

The Dole case is interesting, perhaps not because of the fraud involved, but because the independent directors were exonerated. As such, it serves as a public company M&A–related cautionary tale.

In August 2015, the Delaware Court of Chancery found Dole Food Co.’s CEO David Murdock and then-general counsel Michael Carter personally liable for $148 million in damages to shareholders—reportedly one of the largest payouts of its kind, according to The Wall Street Journal (WSJ).

(Murdock had taken Dole private once before, but was a minority shareholder of the publicly traded company after he had sold shares to the public in 2009).

Specifically, it seems that Murdock and Carter worked together to drive the shares down and tamper with financial projections in order to ultimately secure shareholder approval (50.9 percent of the unaffiliated vote) of the $13.50-per-share buyout. Secret meetings, false financial projections—the whole thing reads like a bad movie script.

However, since this was a transaction involving self-dealing by a controlling shareholder and the independent committee was not given accurate information in the first place, the court reviewed the transaction under the difficult “entire fairness” standard of review.

This essentially means that the court will put pencil to paper to determine what a fair price would have been. In the court’s words: “Once entire fairness applies, the defendants must establish to the court’s satisfaction that the transaction was the product of both fair dealing and fair price.” (Internal quotations, omitted.)

In the end, after a nine-day trial, the court found that the dealings were unfair—due to the fraud—and that the Dole shares were undervalued by $2.74 per share.

The finding that the price was unfair would not, on its own, have saddled Murdock and Carter with personal liability. In this case, however, they clearly breached their duty of loyalty by committing fraud.

As a result, Murdock and Carter were ordered to pay shareholders the difference between the price paid and the fair price determined by the court, a total of approximately $148 million.

My guess is that no one sympathizes with Murdock and Carter given their egregious and deliberate fraud. The more interesting lesson, however, is how a hardworking, diligent committee can shield itself from liability by vigorously exercising its duties even in the face of other bad actors.

As an added layer of protection for diligent Ds and Os, I typically recommend that any D or O confirm that D&O insurance policies are designed well and personal indemnification agreements are updated prior to any merger or acquisition. This way if Ds and Os are sued, they can be confident that they will be able to pay their legal defense costs and even pay any necessary settlement costs. Unfortunately, even directors who run the best-possible M&A process may find themselves in the crosshairs of shareholder litigation.

Doing M&A appropriately means directors and officers uphold their Revlon duties. While we don’t have an exact, court-approved blueprint for what a reasonable process is to maximize shareholder value in a sale, forming a special committee full of independent experts is the first step.

Of course, sometimes some bad actors are at play, but if other directors have done their due diligence during the process, they can be exonerated even in those instances. And, there are times when shareholders aren’t always pleased with the valuation. In those cases, shareholders may demand an appraisal.

Appraisal rights litigation is on the rise, and will be the subject of a future post.