Readers of this blog are familiar with Sciabacucchi, the case argued in front of the Delaware Supreme Court earlier this year. The question in front of the Court was this: Does Delaware law permit companies to insert into their charter documents federal choice of forum provisions? 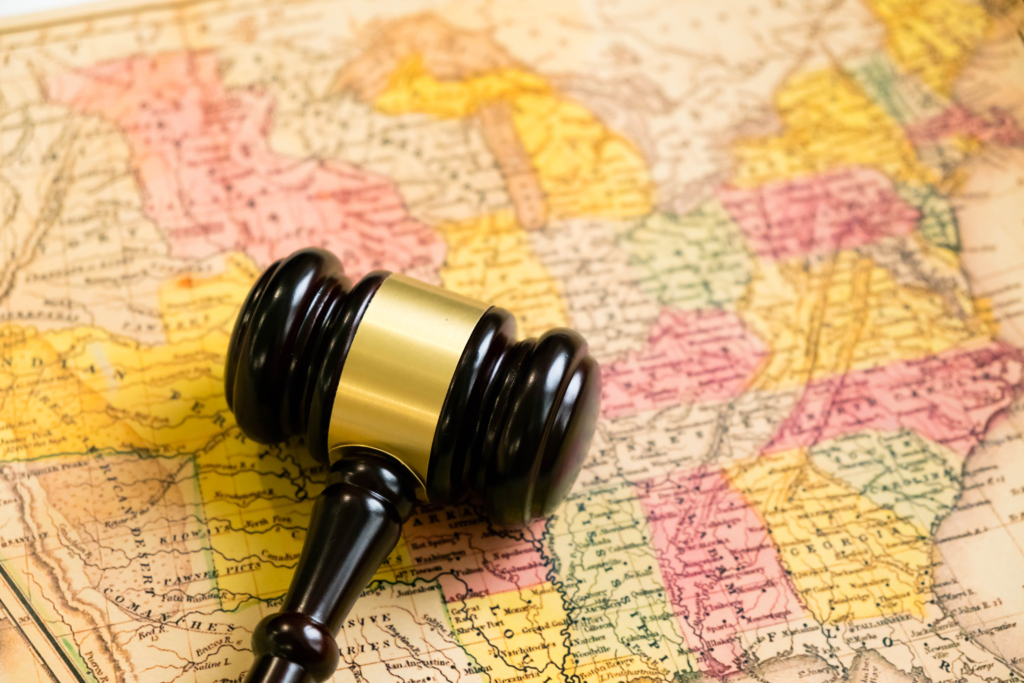 What happens when a Delaware company places federal choice forum provisions, often referred to as the Grundfest Solution, in their charter documents? The Grundfest solution applies to suits alleging that a registration statement (e.g. an S-1 registration used for an IPO) has material misstatements and omissions in violation of Section 11 of the Securities Act of 1933. Companies include these provisions in their charter documents to limit these types of suits to federal court, which means that duplicative suits cannot also be brought in multiple state courts.

As a reminder, we have had devastating levels of Section 11 litigation against IPO companies as a consequence of the Cyan decision—a decision that opened the floodgates for shareholders to sue IPO companies in state court.

As my partner Lauri Floresca notes:

Everyone understands that shareholders have to be able to sue companies that make misrepresentations in registration statements, but there is no reason for this duplicative litigation. The entire business community was looking for a solution, and the provisions at issue in Sciabacucchi turns out to be that solution.

What if plaintiffs bring a section 11 suit in another state court besides Delaware? Our experience with state choice of forum provisions is instructive: non-Delaware state courts have honored these provisions and declined to hear derivative suits cases brought against Delaware-incorporated companies. We should expect a similar pattern for state forum provisions, which resulted in the rapid end of multi-jurisdictional litigation.

As Wilson Sonsini has noted:

Notably, although the [Delaware] Supreme Court’s opinion is limited to the facial validity of the provisions under Delaware law, the Court also made a strong case for why Federal Forum Provisions should be upheld by other states on future “as applied” challenges when companies go to enforce the provisions to dismiss state court cases

Will D&O Insurance Rates for IPO Companies Now Drop Back to Pre-Cyan Levels?

It’s also true that, at this moment, we do not yet have a case to point to where a state court dismissed a Section 11 lawsuit based on a federal forum provision.

It also must be said that Cyan is not the only reason that D&O insurance rates have gone up, as everyone who works for or with public and late-stage private companies is well aware. For example, litigation against all public companies reached an all-time high in 2019, and the frequency of securities class action suits against all public companies has more than doubled in the past decade.

One More Thing: A Proud Moment for the D&O Insurance Industry

The funding for this appeal was organized by Woodruff Sawyer. Participants in the funding group included eight insurance carriers and two brokers. “This is a terrific example of a business community rallying around a cause for the sake of their clients and our economy,” observes Woodruff Sawyer CEO Andy Barrengos. “None of the defendants had any underlying litigation and that the Delaware case was a pure facial challenge. The defendants could have saved themselves time and trouble by merely accepting the original chancery court decision. Instead, the defendants were willing to pursue the appeal because it was the right thing to do. Recognizing this, the funding group stepped up to pay for the work that Wilson Sonsini did so well. Without the funding we couldn’t have the victory we just won today.”

There have been numerous complaints about the recent very high costs of D&O insurance for IPOs. As a matter of simple math when considering the frequency and severity of suits against IPO companies, the D&O insurance industry simply could not continue to sustain the equivalent of a yearly tornado-plus-hurricane-plus-flood event, which is what litigation against IPO companies had become. In addition to raising rates, insurance carriers had started imposing very large self-insured retentions (on average between $10 million and $20 million in recent months). Recognizing that these elevated premiums and retentions were not sustainable, a number of industry leaders agreed that supporting the appeal was our best chance of returning to a saner litigation environment and sustainable D&O insurance market for IPOs.

Here are the names of these industry leaders:

Kudos are also due to the team at Wilson Sonsini and Professor Joe Grundfest for their critical contributions as well.