Shortly after the administration change in January 2021, we mentioned that the electronic occupational injury and illness recordkeeping requirements published during the Obama administration in May 2016 might return. The original 2016 rule was delayed and then modified to decrease the burden on employers entering data and to protect employee’s personal information during the Trump administration. On March 30, the US Department of Labor’s Occupational Safety and Health Administration (OSHA) published a proposed regulation in the Federal Register, which seeks to require some employers to enter much of the same data that would have been required under the original 2016 rule. While some of the requirements to enter personally identifiable employee information (PII) originally found in the 2016 regulation have been removed, all the non-PII data entry requirements remain. 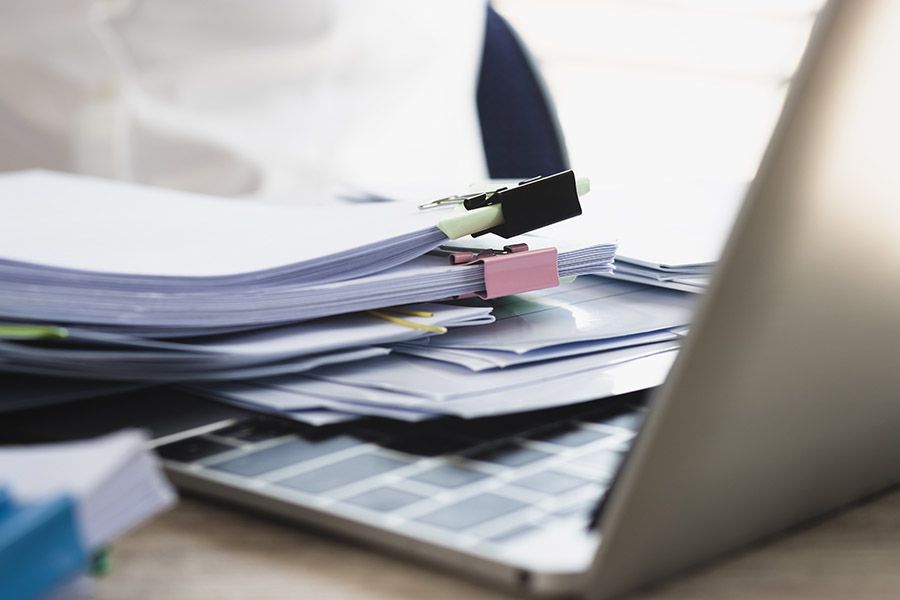 Who Has to Report Electronically?

Not all establishments must keep 300 logs. If an establishment falls under the OSHA partially exempt status listing, they would only have to keep logs if requested in writing by OSHA or the Bureau of Labor Statistics (BLS). If an establishment falls under this partially exempt status, it is also exempt from electronic reporting. Even among establishments required to keep logs, only certain establishments must report 300A data electronically under the current regulation. This requirement is based on size parameters and the North American Industry Classification System (NAICS) code of the primary function of each establishment. To make this determination under current regulations, an employer can use the Who, What, When, and How radio buttons on the OSHA ITA launch page. Under the OSHA proposal, many employers still won’t have to report injury and illness information electronically for any of their establishments.

However, for those establishments with 100 or more employees with a primary function listed within the 2017 NAICS codes (in appendix B of section E of the proposed standard, starting on page 59), there will be a substantial increase in time and effort involved. In addition to electronically submitting the 300A summary form for that establishment as under the current regulation, these employers will also have to report all data fields from their 300 logs and most data fields from their 301 forms. The 301 form is like a first report of injury but more detailed in some areas.

In its proposal for the regulation change, OSHA points out that some employers with establishments that have 250 or more workers will no longer have to electronically report 300A summary data, depending on the NAICS code involved. OSHA also states that the reason it has shifted its focus away from some of these large establishment NAICS codes is to concentrate on industries it considers to be more hazardous.

OSHA says it will use these electronic reports to identify and respond to emerging health and safety hazards and that it plans to make all but PII of employees available to the public. A previous OSHA official once used the words “public shaming” to describe the publishing of this data, so OSHA’s intent in taking this step has been clear. Once this data is made public by OSHA, it will be possible for anyone to access a company’s safety data, narratives of accidents, accident counts, accident locations, injury types, and any other information contained in the 300 log and 301 that is not considered PII.

According to an article by JD Supra, the new proposed rule may lead to attacks on certain employers by plaintiffs’ lawyers, competitors, community activists, or union organizers. While employer OSHA 300A forms are already available on the OSHA website and certain log information can be accessed by employees or representatives via a Freedom of Information Act request, posting this information represents a new level of data availability.

Not all establishments fit neatly into an NAICS code. In other words, there are differences between establishments with the same NAICS code, which can make establishment-to-establishment comparison an inexact strategy. This has long been a challenge for safety professionals seeking to build a reliable bank of key performance indicators for safety programs. Utilization of this type of comparison by some entities could prove to be troublesome, as well as inaccurate, if not properly adjusted for.

The new standard is still in the proposal stage and may encounter legal challenges. Employers and industry representatives can now submit comments in the Federal Register system between March 30 and May 31, 2022, under docket OSHA-2021-0006.

What Industries Would Be Affected by Proposed Changes?

The list below includes a summary of types of the more than 100 NAICS categories that would be affected by the new OSHA proposal. If an employer has establishments with a primary function that shows up in these categories, and those locations have 100 or more employees, the proposed regulation change will affect those locations, and their data will be made public assuming the proposed standard is fully adopted.

Choosing the proper NAICS code for each location within a business has always been important, but it may prove to be even more so going forward. Choosing the wrong NAICS code could cost an employer time and money by requiring additional data collection and entry when it is unnecessary, or it could provide a situation where their establishment does not fit correctly into the BLS data available for the NAICS code they select.

When thinking about this selection process, remember that OSHA will use the reported NAICS code to determine if each establishment is running injury rates that are too high and will use that data to target them for a future visit. When choosing an NAICS code for each establishment, the primary activity of an establishment is the main factor on which to base that decision. The “primary activity” is defined by the Census Bureau as a revenue-determined number, but employers sometimes consider hours worked and employee count dedicated to each activity at each establishment. The Census Bureau has an NAICS research tool to help with this process.

If you are unsure of what this means for you based on the current NAICS codes for your establishments, contact your Woodruff Sawyer service team. We will be happy to help you determine whether the proposed changes will affect you or not.